East China’s Shandong province will host a large-scale gourmet festival in its 16 cities from Sept 7 to Oct 7 to celebrate the coming 70th anniversary of the founding of the People’s Republic of China, officials said.

A news conference was held on Aug 28 by the Information Office of the Shandong Provincial People’s Government to detail the arrangements and schedule of the event.

Organized by the Department of Commerce of Shandong province, the event’s main venue will be located in Jimo ancient town of Qingdao. Officials said the festival was also designed to promote Shandong’s delicacies, advance the development of the local catering market as well as boost the tourism sector.

A bonanza of activities will take place across the province’s 16 cities to display the province’s rich and palatable dishes, including chef contests, food shows and promotion events.

Shandong cuisine, more commonly known in Chinese as Lu cuisine, originates from the native cooking styles of Shandong province. Its history can be dated back to the Qin Dynasty (221-206 BC).

The culinary style has become one of China’s eight great cuisines since Song Dynasty (960-1279). It is the most prevalent distinct regional cuisine in China, popular throughout Beijing, Tianjin and Northeast China.

According to the Department of Commerce of Shandong province, cities have planned and prepared their own gourmet activities.

Zibo, a major production and export base for glass and everyday ceramics in China, will host a festival to display the cuisine and its exquisite tableware.

Dongying, located in the delta where the Yellow River, China’s mother river, joins the Bohai Sea, will host a beer and food festival. 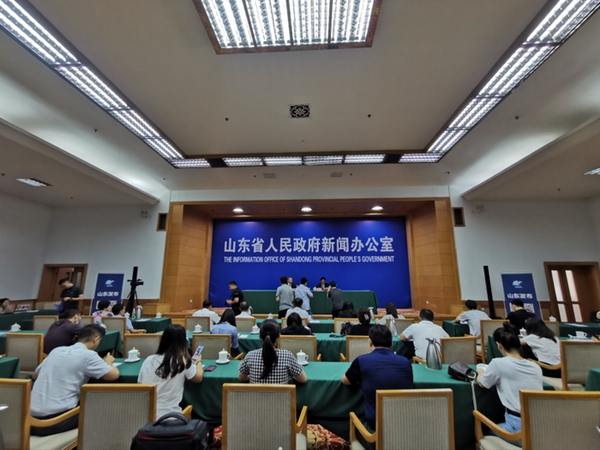 The Information Office of the Shandong Provincial People’s Government hosts a news conference on Aug 28 by to detail the arrangements and schedule of the event. [Photo/e23.cn] 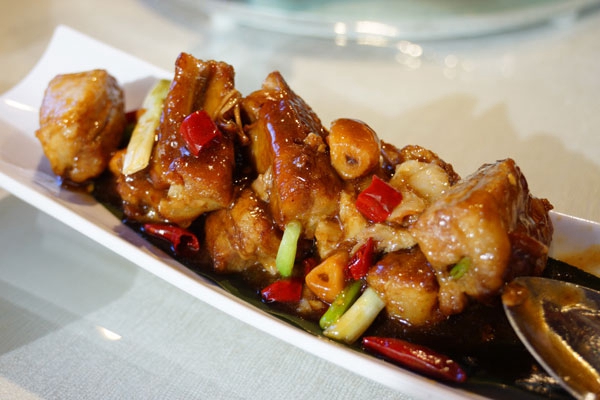