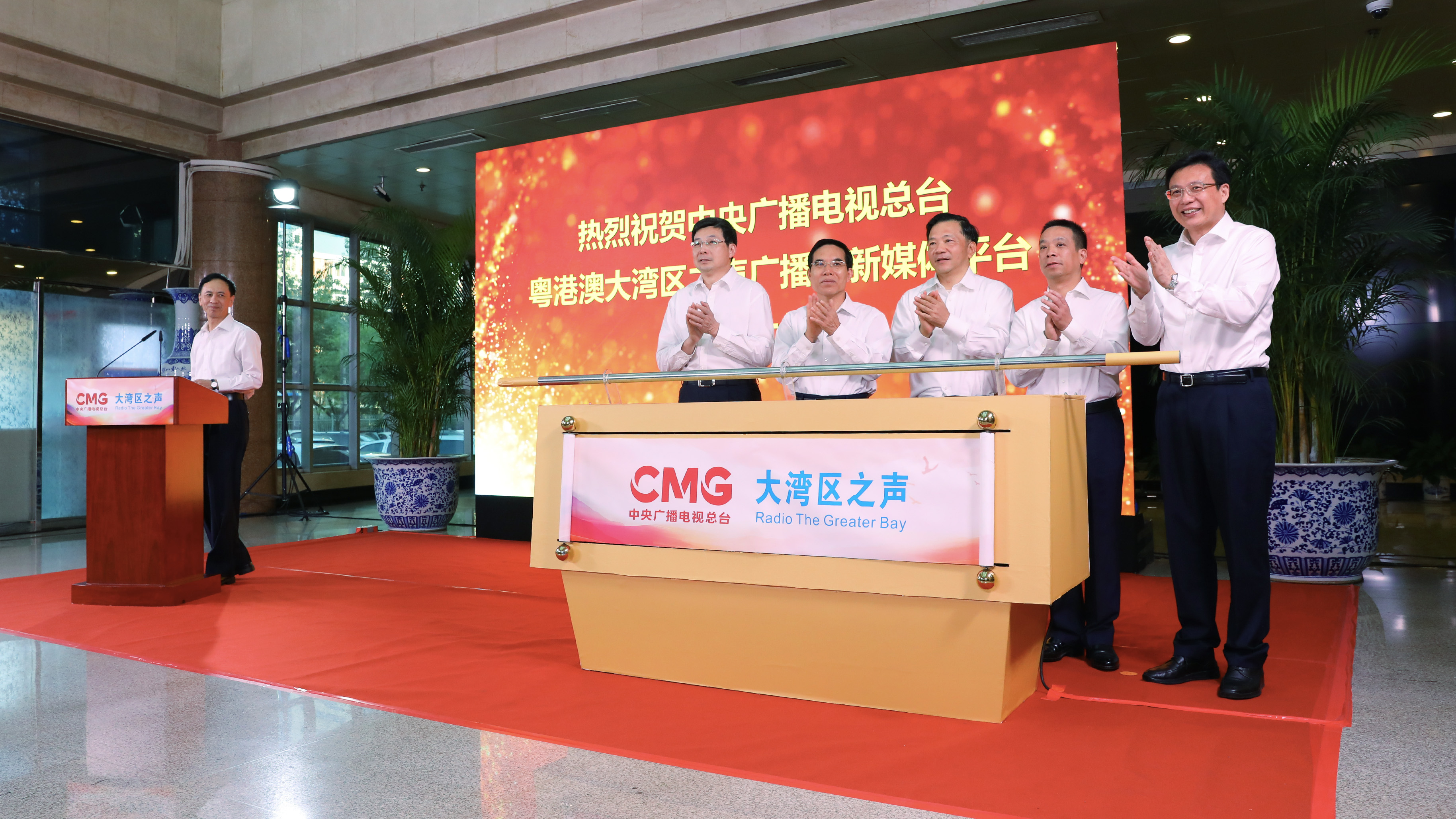 The “CMG Radio the Greater Bay” broadcasts at FM 101.2MHz for 21 hours a day. Its programs span news, business, lifestyle, culture and music. It mainly broadcasts in Cantonese, while some programs are in dialects like Hakka and Teochewese.

According to Shen Haixiong, president of China Media Group (CMG), the launch of the “CMG Radio the Greater Bay” and its social media accounts will help deepen cooperation between the Chinese mainland and Hong Kong and Macao, and enhance the well-being of the residents in Hong Kong and Macao.

CMG is a pioneer in using the “5G+4K/8K+AI” broadcasting technology. With this advantage, “CMG Radio the Greater Bay” will work at developing all-media radio broadcasting and providing pluralistic new media services to local audiences.