Intl fashion event to be held in Jinan

An international fashion event will be held in Jinan, capital of East China’s Shandong province, from Nov 19 to 21.

The event will revolve around the fashion industries of China, Japan, and South Korea and will include an award ceremony of the Asian Couture Federation, a fashion show, forums, and signing ceremonies. 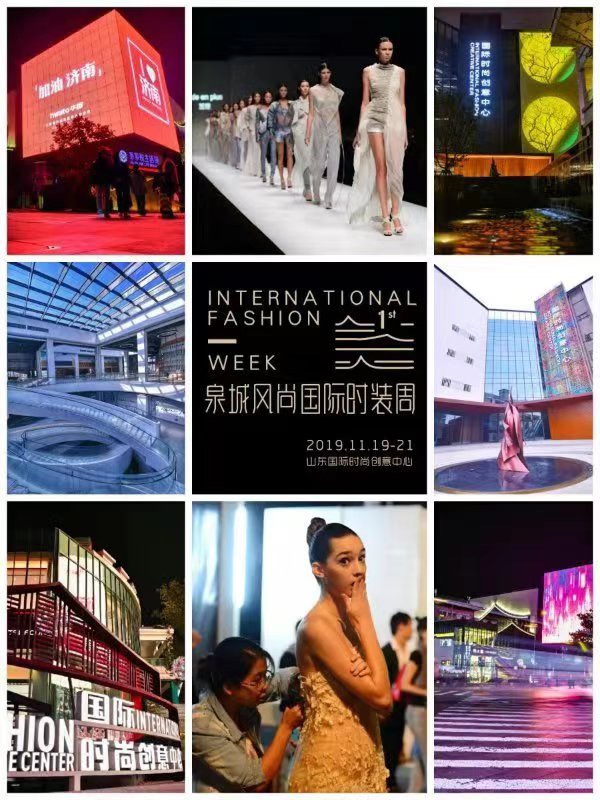 A number of renowned designers will take part in the event, including Frank Cintaman, founder and chairman of the Asian Couture Federation, Lie Sang Bong, a Korean fashion designer, Yumi Katsura, a Japanese designer of wedding dresses, and Paolo Sebastian, a young designer from Australia. 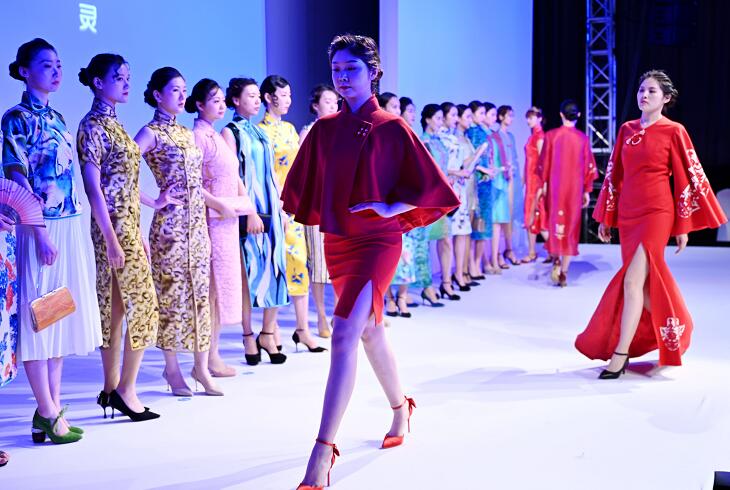 During the event, a subsidiary of Lixia Holding Group will sign a cooperation agreement with the Asian Couture Federation to establish a fashion design studio in Jinan. It will be the first of its kind in China.

The two parties have also agreed to maintain a long-term partnership and hold fashion events twice a year in Jinan. Leading designers and fashion institutes from Japan, South Korea, France, and Italy are expected to participate in the events. 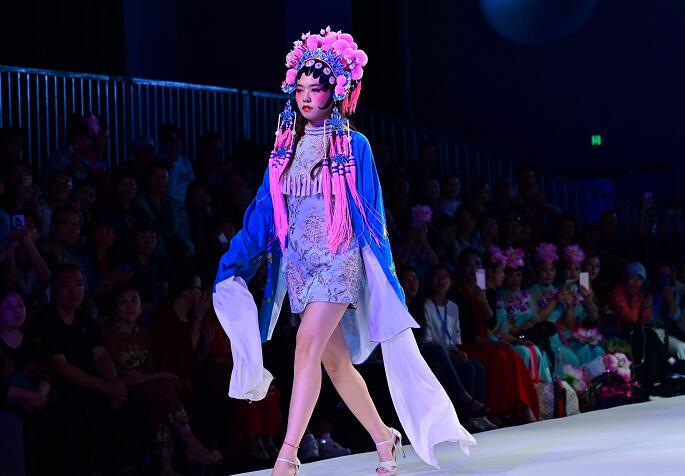 Officials said that this is a great opportunity for Jinan to contribute to the development of Shandong’s fashion industry and enhance its international clout. 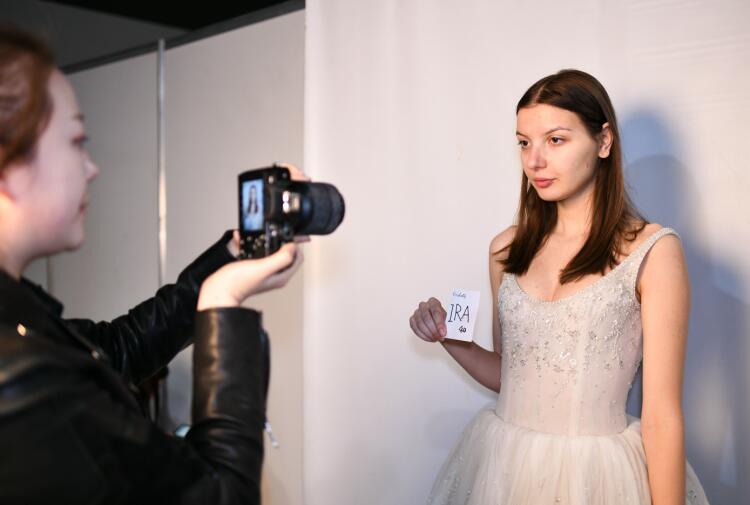