Yantai, a coastal city in East China’s Shandong province, welcomed its first snowfall of the year, being transformed into a shimmering wonderland of ice and snow.

Yantai, located on the Jiaodong peninsula, is known as the “snow nest” of China, due to the large amounts of snowfall it receives every year. 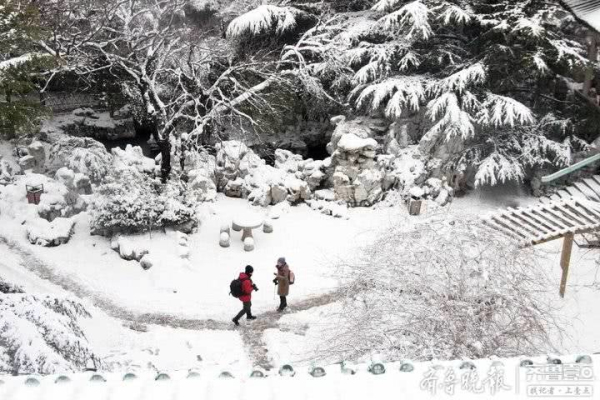 Nanshan Park in Yantai, a coastal city in East China’s Shandong province, is unrecognizable after being buried under a thick layer of glistening snow. [Photo/qlwb.com] 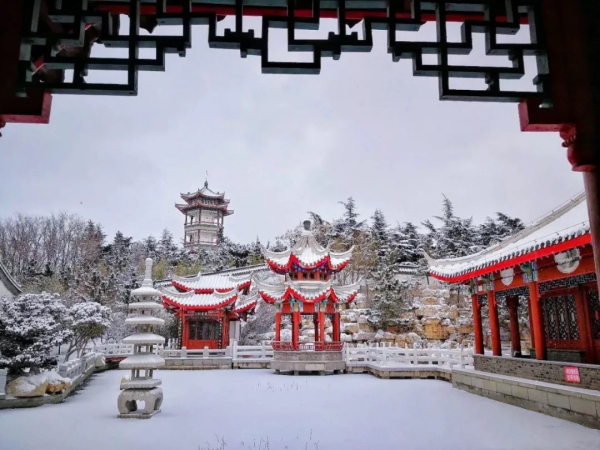 The red antique pavilions at Yuhangding Park look as vibrant as ever against the white snow. [Photo/WeChat Account: ytwlgw] 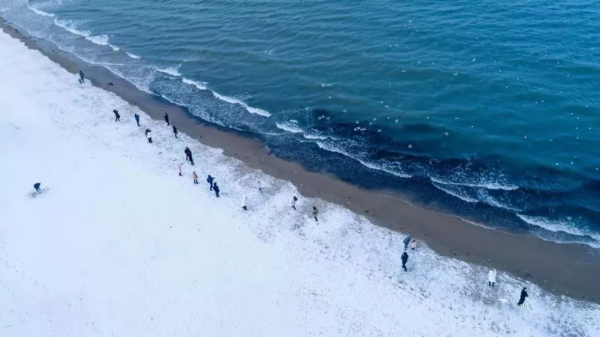 The beach in Yantai is covered with snow. Visitors admire the unique seaside views at Yantai No 1 Bathing Beach. [Photo/WeChat Account: ytwlgw] 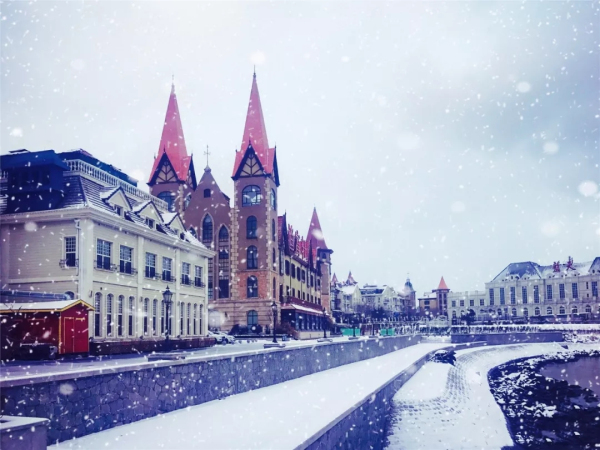 The quaint architecture of Fisherman’s Wharf fits right in with the falling snow. [Photo/WeChat Account: ytwlgw] 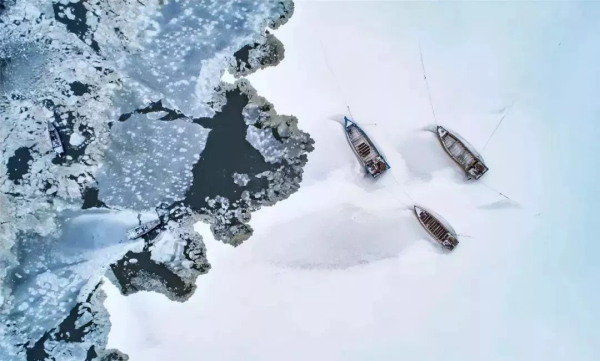