The Shandong Provincial Department of Culture and Tourism held a news conference on Jan 10 to provide details regarding this year’s celebration. 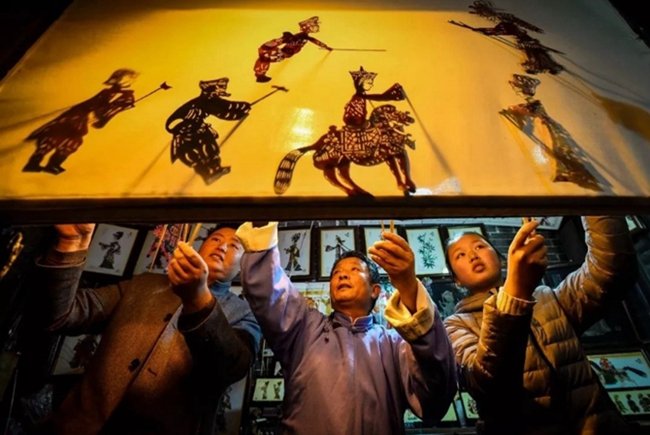 A total of 659 activities will be held across Shandong, including an ICH Spring Festival shopping fair, an “ICH + tourism” creative design competition, and a series of activities involving New Year paintings.

Liu Pengxin, an official from the Shandong Provincial Department of Culture and Tourism, said that this year the event hopes to attract more participation among the general public. 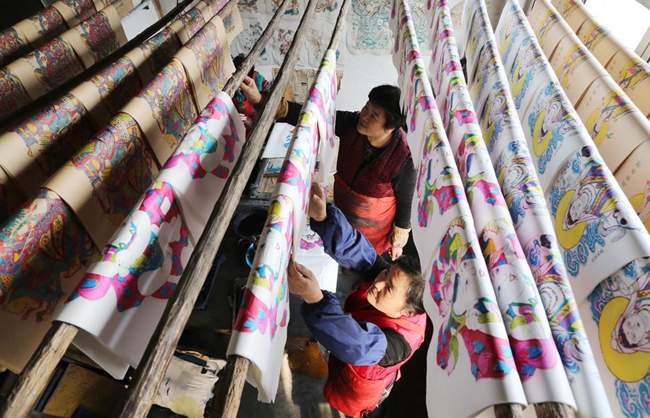 He added that during the period, the province will also launch ICH-themed tourism routes and promote related performances, shows and exhibitions at the province’s scenic spots, all in a bid to promote the province’s unique culture.

Shandong is the first province in China to hold an “intangible cultural heritage month”. The event has been held since 2016, with more than 3,000 related activities and over 65 million participants in total. 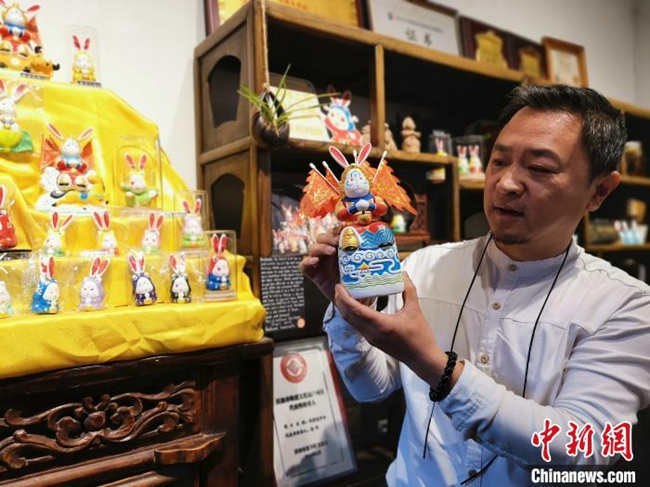