In advance of the planned July 2017 airing of the documentary , Discovery Channel and Tencent IEG presented an exclusive preview event – Game Vision 2017, in Los Angeles on Sunday at Avalon Theater in Hollywood. 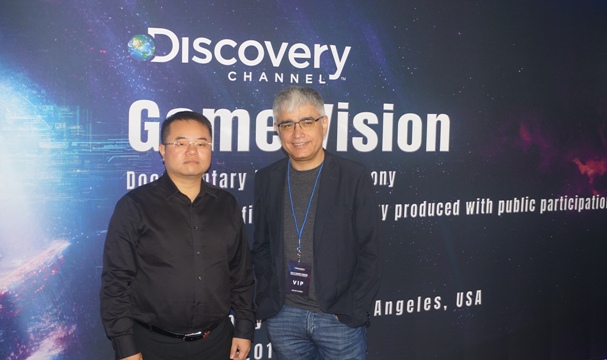 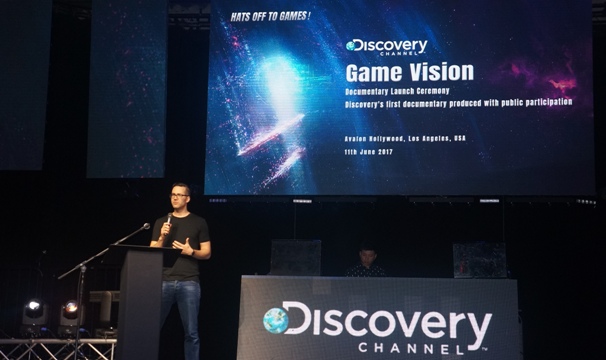 Selected few top game players,, media and a cross-section of other industry notables attended the event.

From a portion of the documentary, viewers learnt more about the initiative, and met and interacted with key company representatives. 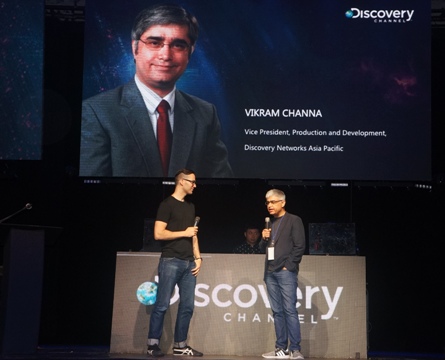 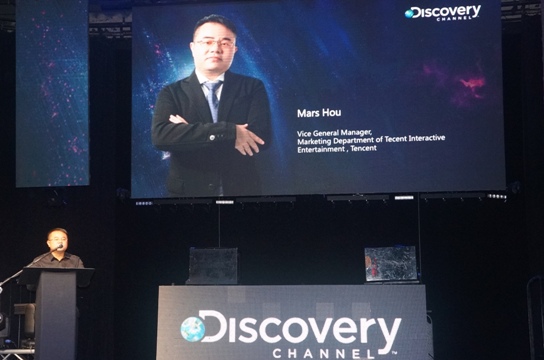 Game Vision is a one-of-a-kind new documentary produced by Discovery Channel, highlighting the storied history, legacy and importance of games and gameplay.

To tell the story, the company solicited the help of a gaming leader, choosing to produce the documentary with the exclusive strewardship of the Tencent Interactive Entertainment Group (IEG), the world’ largest. 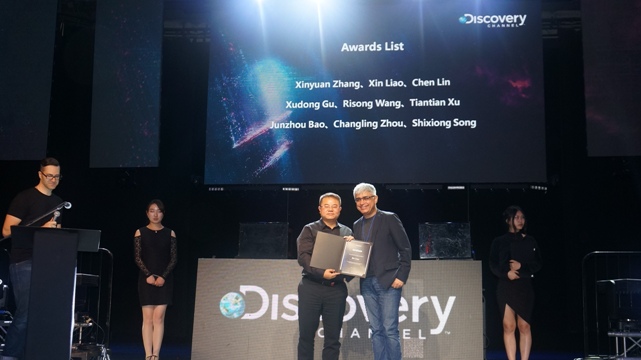 A first of its kind for Discovery Channel, the immersive production showcases the role games play in mankind’s history, the current state of gaming across applications beyond just amusement, and an exploration into the vast possibilities technology is presenting for the future, It was Discovery Channel’s first documentary produced with public participation. 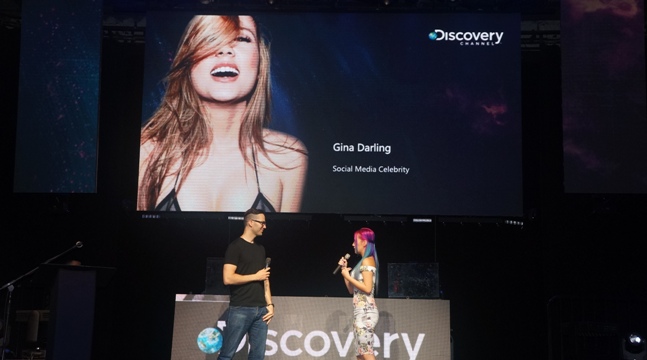 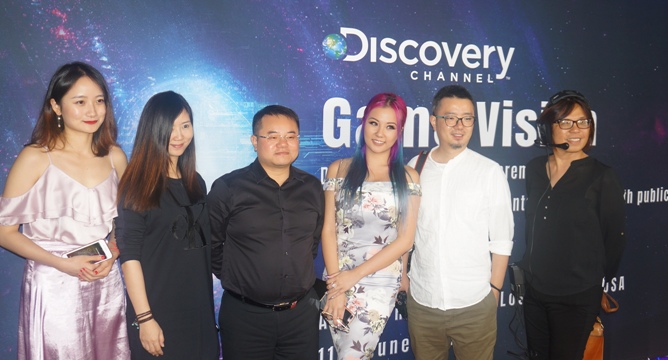 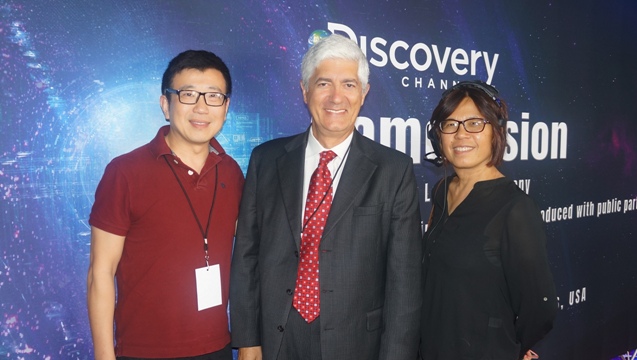