Hong Kong’s Motion Picture Industry Association has selected Zero to Hero, a family sports drama from director Jimmy Wan Chi-man, as Hong Kong’s entry in the best international feature race at the 2022 Academy Awards. More than one hundred audiences were invited to join this screening. The event was successfully held with special thanks to the great support and sponsorship of the Asian World Film Festival and Asia Society Southern California. 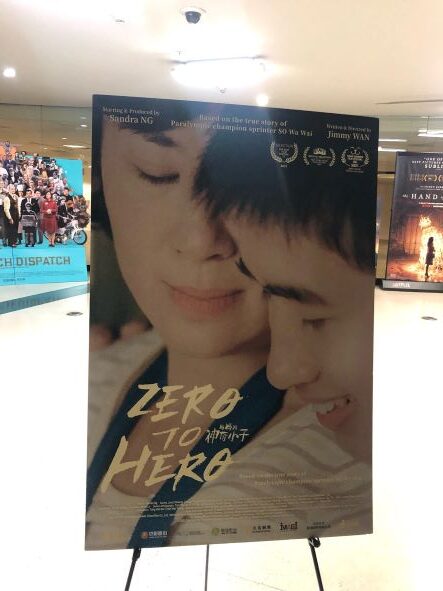 The popular crowd pleaser is based on the real-life story of Hong Kong runner So Wa-wai, who won 12 Paralympic medals. Zero To Hero tells the true story of Hong Kong athlete So Wa Wai, born with cerebral palsy, who won the first Paralympic gold medal for Hong Kong in 1996 and went on to win several other medals. It was produced by Sandra Ng, who also plays So’s mother in the film, while two actors – Leung Chung Hang and Fung Ho Yeung – play So at different stages of his life.

Hong Kong’s One Cool Film Production is the main production company behind the film and is also handling international distribution. The cast also includes Louis Cheung, Wu Tsz Tung and Chin Siu Ho. The film generated an impressive box office of $3.55m (HK$27.6m) in Hong Kong, making it the highest-grossing local production of the year. 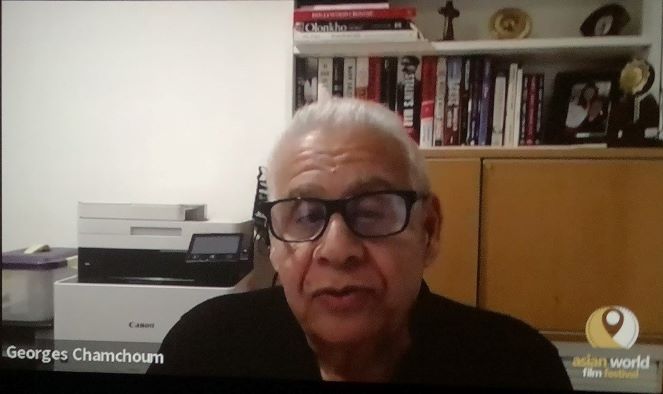 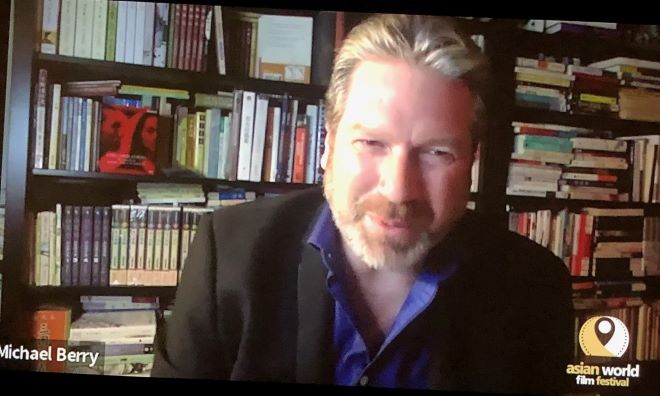 Michael Berry the Director of the UCLA Center for Chinese Studies 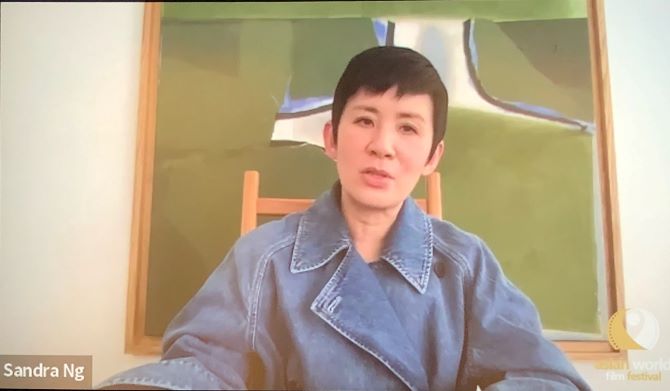 The screening ended with an interview with Ms. Sandra Ng Kwan-Yue, the producer and starring role of Zero to Hero (leading actress) moderated by Michael Berry the Director of the UCLA Center for Chinese Studies via zoom. 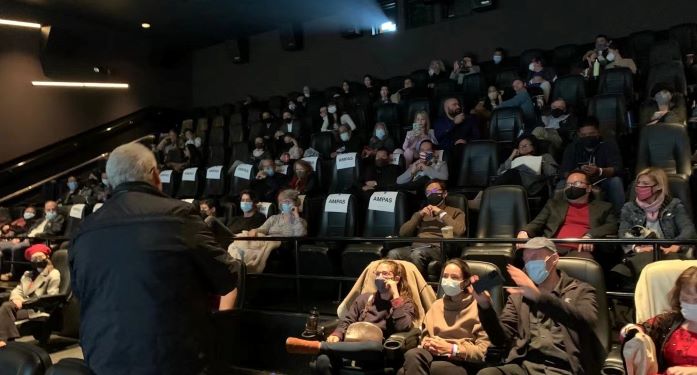 The 94th Academy Awards will take place on March 27, 2022 at the Dolby Theatre in Los Angeles. This is the first time since 2018 that the ceremony will take place in March, having moved to avoid conflicting with the Winter Olympics.

An international feature film is defined as a feature-length motion picture produced outside the US with a predominantly non-English dialogue track and can include animated and documentary features.

Submitted films must have been released theatrically in their respective countries between January 1, 2021 and December 31, 2021.

The deadline for submissions to the Academy is November 1, 2021. A shortlist of 15 finalists is scheduled to be announced on December 21, with the final five nominees announced on February 8, 2022.

The category was previously called the Best Foreign Language Film, but this was changed in April 2019 to Best International Feature Film, after the Academy deemed the word “Foreign” to be outdated. 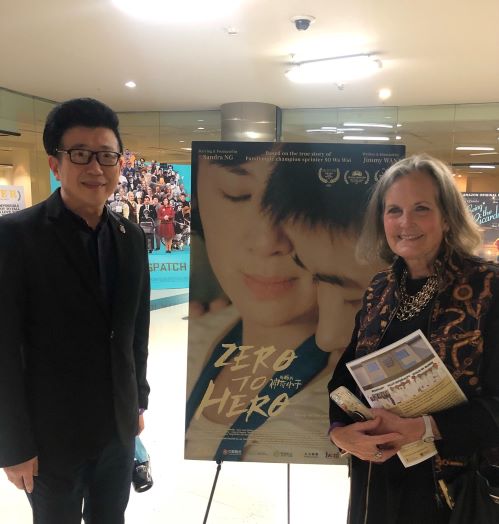 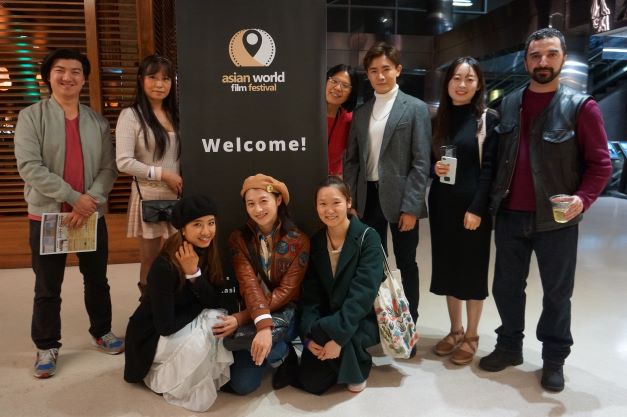