DIAMOND BAR, CA – Former State Senate Republican Leader Bob Huff announced today that he will run for the Republican nomination to succeed Representative Ed Royce in California’s 39th Congressional District.  He is an experienced businessman and an accomplished legislator who has successfully advocated for leaner government, job creation and tax relief. 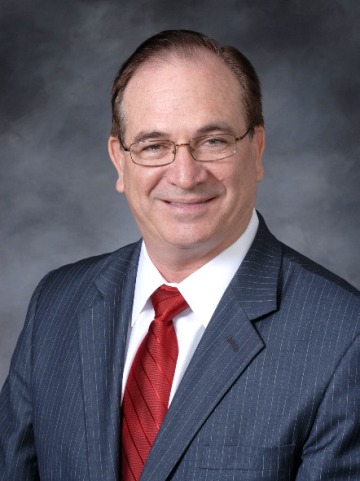 “Ed Royce represented the people of this district with honor, accomplishment and accountability, and we’re all grateful for his service,” Huff said. “I’ve worked closely with Ed over the years and I am ready to continue his legacy by providing effective leadership in this diverse district.  The people here know me through my twelve years of representing them in Sacramento as a common-sense legislator who works hard to get things done.  I’ve fought to cut job-choking regulations, keep our tax burdens low and ease traffic congestion on our streets and freeways. In Congress, I will continue this fight, where our abundant regulations have driven jobs overseas. Additionally, I will be a strong voice and vote to combat our growing global and domestic terrorism.

Senator Huff enters the race with strong name identification. He easily won a contested GOP primary in 2008 62%-38% to the 29th State Senate District – which overlaps Royce’s Congressional District.  That fall he defeated the Democrat candidate 54%-39%, a 50,000-vote margin.  He was re-elected in 2012 with more than 55% of the vote.  Huff’s impressive fund-raising experience will also serve him well, with a strong donor base in the district and throughout California by way of his prior role as Senate GOP Leader.

Huff has also been recognized for his efforts to improve the business and jobs climate in California. He was recognized as the 2011 Job Champion by the Anaheim Chamber of Commerce, received a perfect score on the California Chamber of Commerce Legislative Scorecard and received a 100% ranking on the National Federation of Independent Business (NFIB) Legislative Scorecard.

He has received a 100% or “A” rating from the following groups:

Huff attended Westmont College in Santa Barbara, where he earned a Bachelor’s degree in Psychology, graduating with honors. He and his wife Mei-Mei have been married for 18 years and currently own Huff Strategies, a consulting firm in Diamond Bar with expertise in transportation, education, water, agriculture and general government.