The celebration marked Sri Lanka’s 71st birthday, and gave Sri Lankans in the states and American citizens the chance to engage in the traditional Sri Lanks revelry and cheer surrounding the holiday. 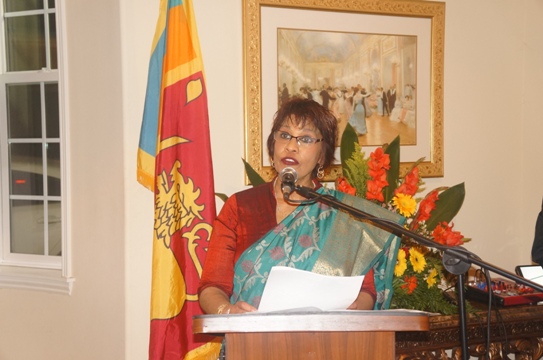 “Sri Lanka is a nation with renewed optimism and sustained reforms. The path travelled was so long over 2500 year with rich cultural heritage, best agricultural and irrigation facilities, best education at no cost, healthcare with zero cost. “Consul General Swarna Gunaratne said in her speech.

“We are one of the nations that own the best photographed location in the world.”

“We are emerging as a virgin destination where actual potential for expansion of tourism industry is still to be tapped. Sri Lanka is becoming one of the most sought after destinations that cannot be matched by any other nations easily. “

“The Sri Lanka Tourism and the Board of Investment of Sri Lanka have identified the travel and leisure sector as one of the key sectors for foreign investment and joint venture participation. I am very pleased to invite the US based entrepreneurs and the corporate sector investors to join with Sri Lanka to be a partner of this progress.”

“One of the other main focuses of the Government of Sri Lanka is Tea industry. The Ceylon Tea industry has become Sri Lanka’s most important industry representing the agricultural sector and accounting for about 19% of the nation’s foreign revenues. Tea is getting increased attention globally because of its variety of health benefits. In this context I am well convinced that Ceylon Tea is supporting economies around the world to have healthy citizens and bring down expenditure on public healthcare. “

The crowd joined together for Sri Lanka video, photo exhibition, traditional food, drinks to mark the occasion. Both Sri Lankan and American based vendors supported the event making sure the guests didn’t go home hungry. 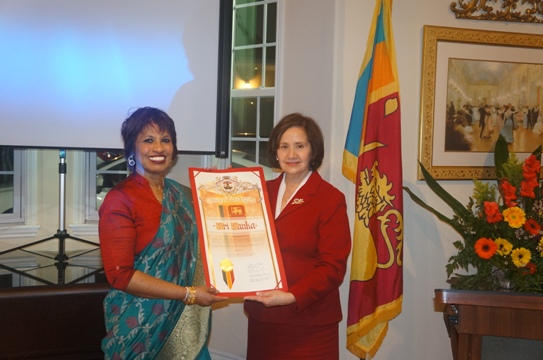 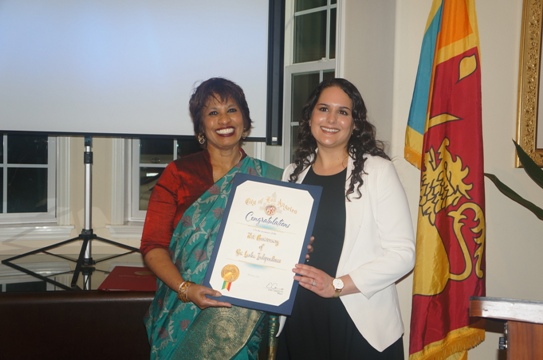 Certificate presented by representative of Mayor of City of Los Angeles 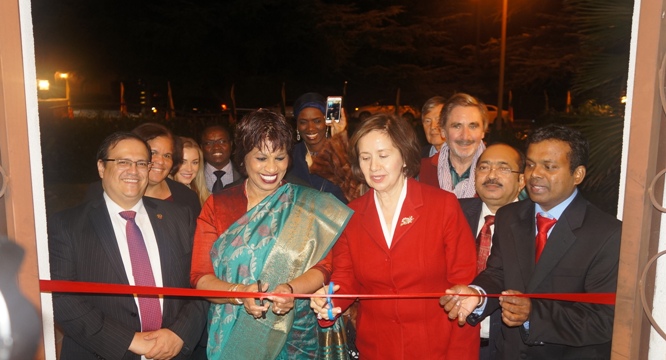 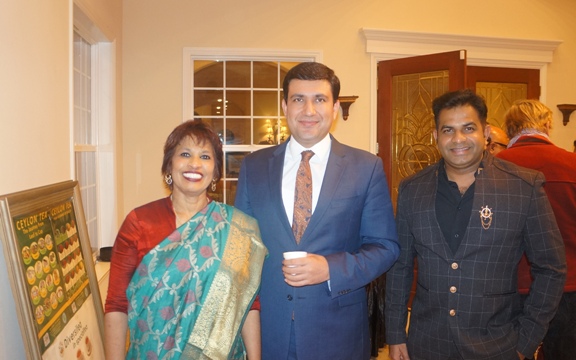 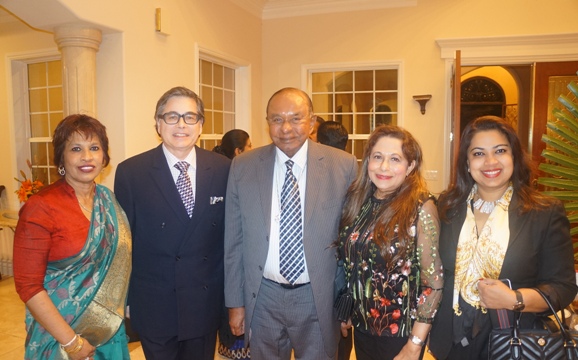 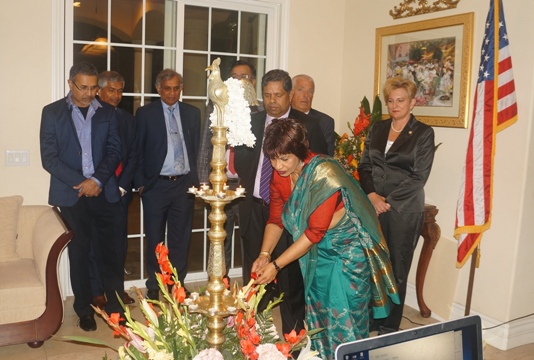 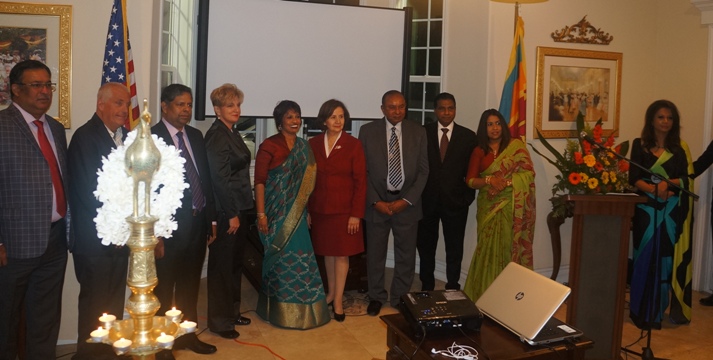 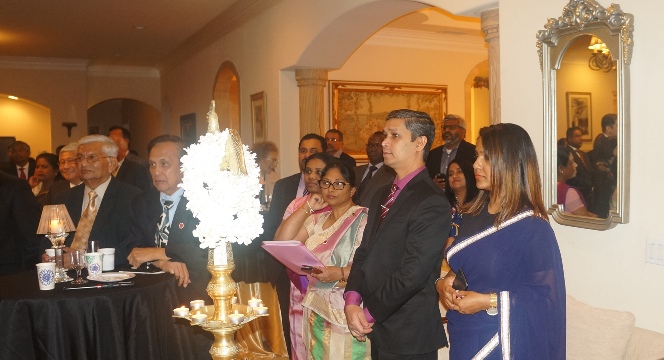 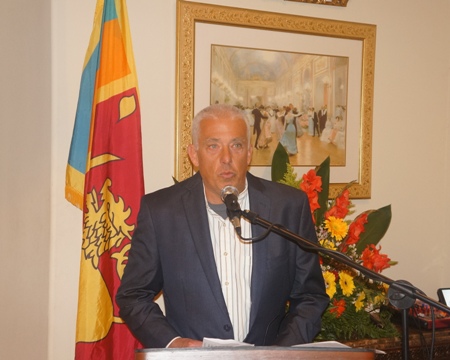 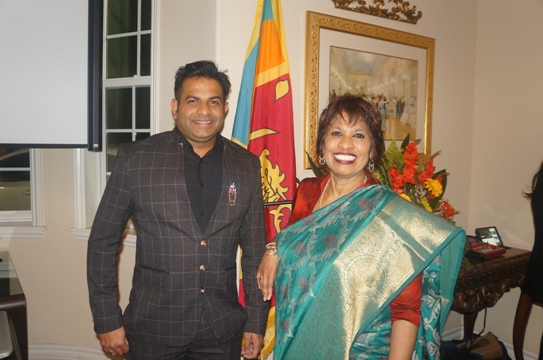 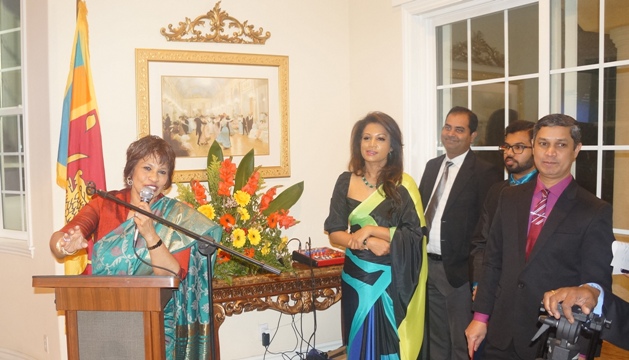 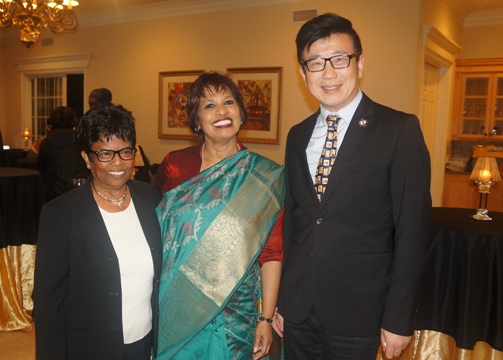 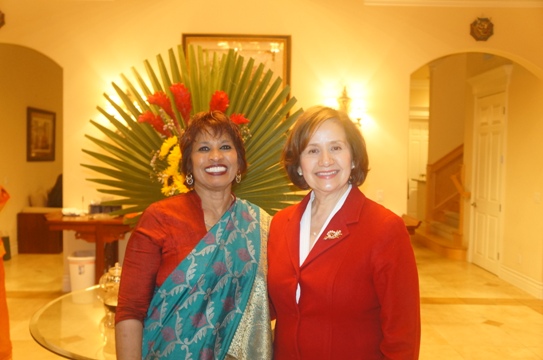 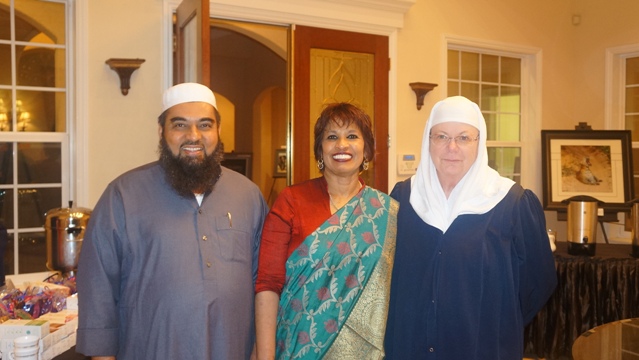 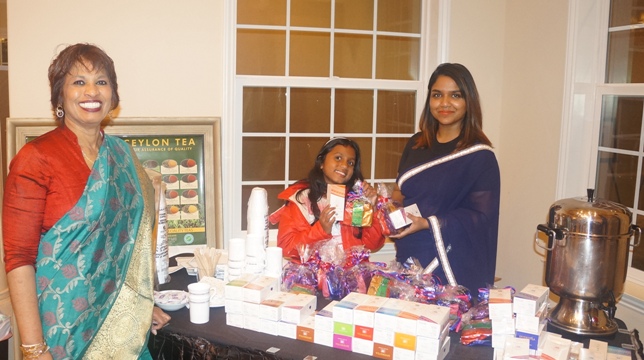 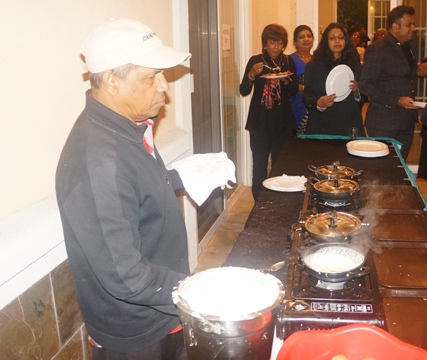 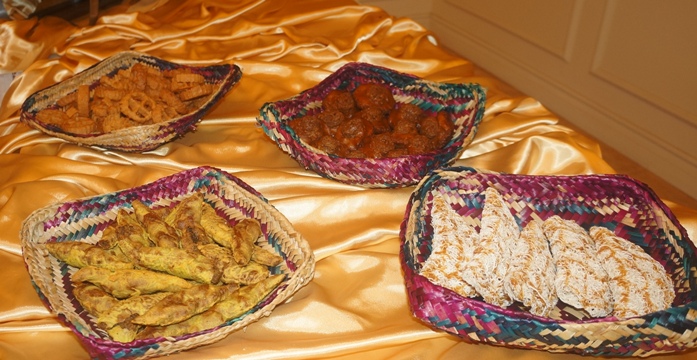