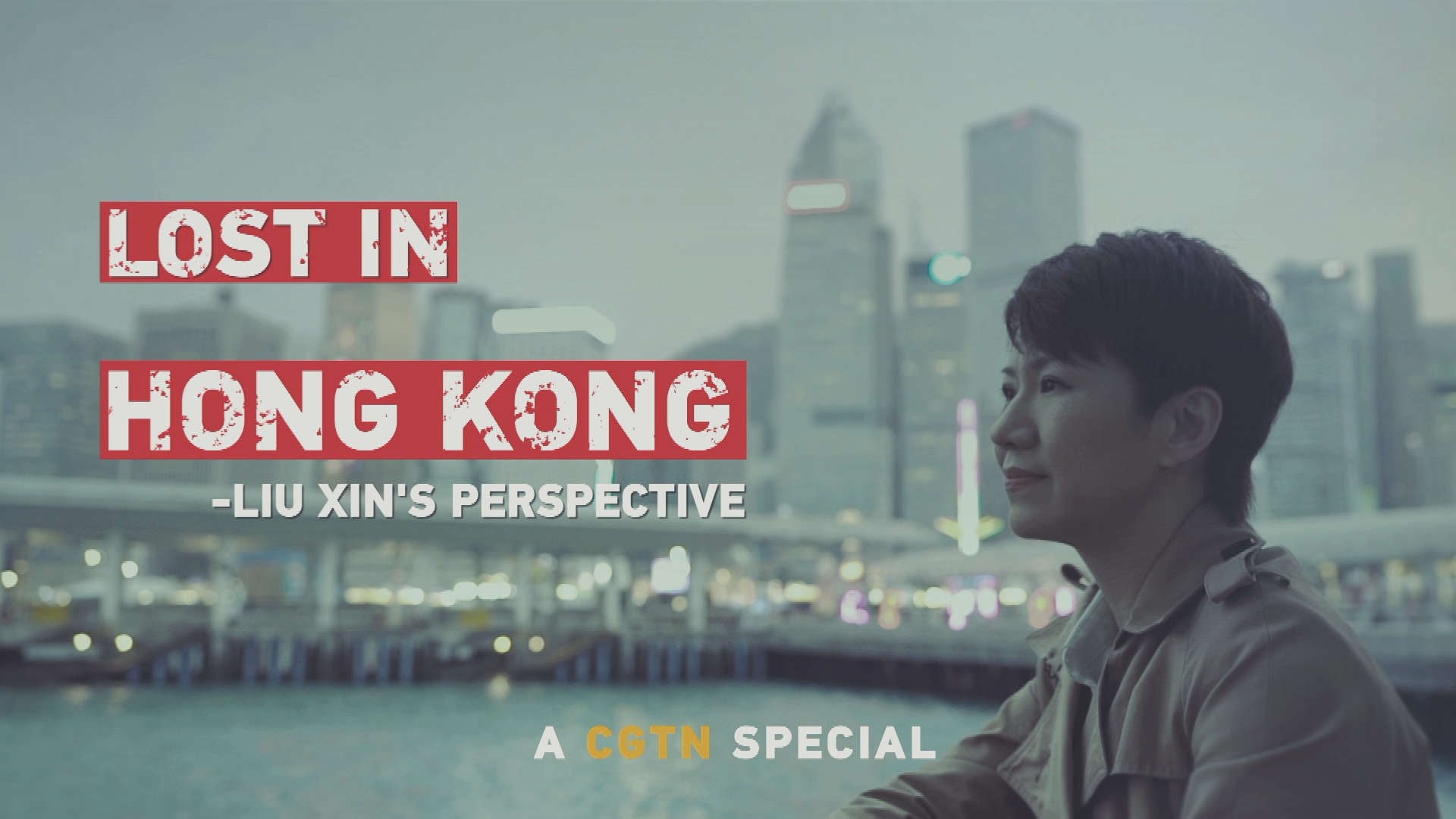 The Hong Kong protests which erupted in June 2019 against the fugitive bill rocked the city and quickly dominated headlines. Many have tried to understand and make sense of the situation.

Adding a voice to this understanding is China Global Television Network’s (CGTN) senior host and journalist Liu Xin. Liu Xin joined CCTVNEWS, the predecessor of CGTN, in 1997. For over a decade, she was one of the channel’s signature anchors, covering major events in China and beyond. In 2011, she set up CCTV’s Geneva Bureau and served as bureau chief. In 2017, she started hosting a new opinion program The Point with Liu Xin, a prime-time CGTN show.

Through the perspective of a young Hong Kong radical protester, Liu Xin checks out the demands of the protesters and asks them why they have turned to violence. By visiting schools and checking out how civics education is taught to students in Hong Kong, she tries to find out why the young hold such strong political views against their country. She also wonders if they are sensitized to political events at too young an age.

Keeping a steady pulse on youth anger and defiance, she looks at how media reports, disinformation and foreign influences may have shaped the hearts and minds of the young.

By speaking to analysts, educationists, politicians, police officers and ordinary Hong Kong residents, Liu Xin ponders about the price that has been paid and will continue to be paid as a result of the unrest. She also wonders what lies ahead for Hong Kong and its people.