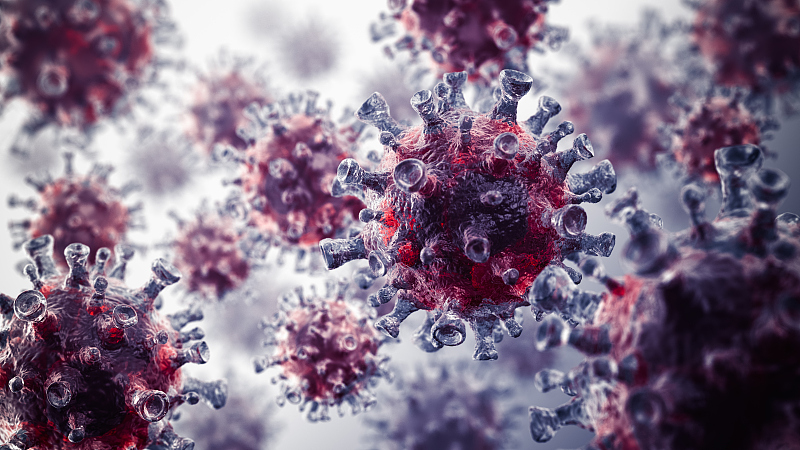 Editor’s note: Tom Fowdy is a British political and international relations analyst and a graduate of Durham and Oxford universities. He writes on topics pertaining to China, the DPRK, Britain and the U.S. The article reflects the author’s opinions, and not necessarily the views of CGTN.

On Saturday, news emerged that Spanish virologists had discovered purported traces of the COVID-19 virus in samples of Barcelona wastewater that were collected in March 2019. The team at the University of Barcelona had been testing sewage since April in order to identify new potential outbreaks of the virus and subsequently found what they believe to be its genome from that a sample over a year ago.

“The levels of SARS-CoV-2 were low but were positive,” scientist Albert Bosch told the media. Although more testing is needed to ensure the result is not a false positive, the finding was nevertheless described as “suggestive” and has been submitted for peer review.

It is too early to draw large-scale conclusions from the development, but it should nonetheless be used to question our deepest-held assumptions. We are ultimately still learning about this virus and where it came from.

Scientifically, there is no comprehensive answer concerning its development. Certain actors, however, have sought to pinpoint the virus directly to make certain cultural and political points.

This study suggests that the story behind COVID-19 may not be as clear or as simple as initially thought. Science must lead the way in determining its origin, which may challenge our popular assumptions and reasoning.

The precise origin of COVID-19 is not scientifically certain. What experts know is that the genome behind the virus is of a zoonotic origin, which at some point crossed the species barrier via an unknown intermediate host and mutated into something contagious to humans.

However, the circumstances as to how it specifically emerged are yet to be determined and remain a mystery on a scientific and research level. While the development of a cluster of cases at the Huanan Seafood Market in Wuhan has received repeated attention as the purported point and time of origin, this is also not established scientific consensus.

Prof. Stephen Turner, head of the department of microbiology at Melbourne’s Monash University, told The Guardian back in April: “I don’t think it’s conclusive by any means,” while Donna Lu, writing in the New Scientist magazine the same month, also highlighted the mysteries regarding the certainty of its precise origin. 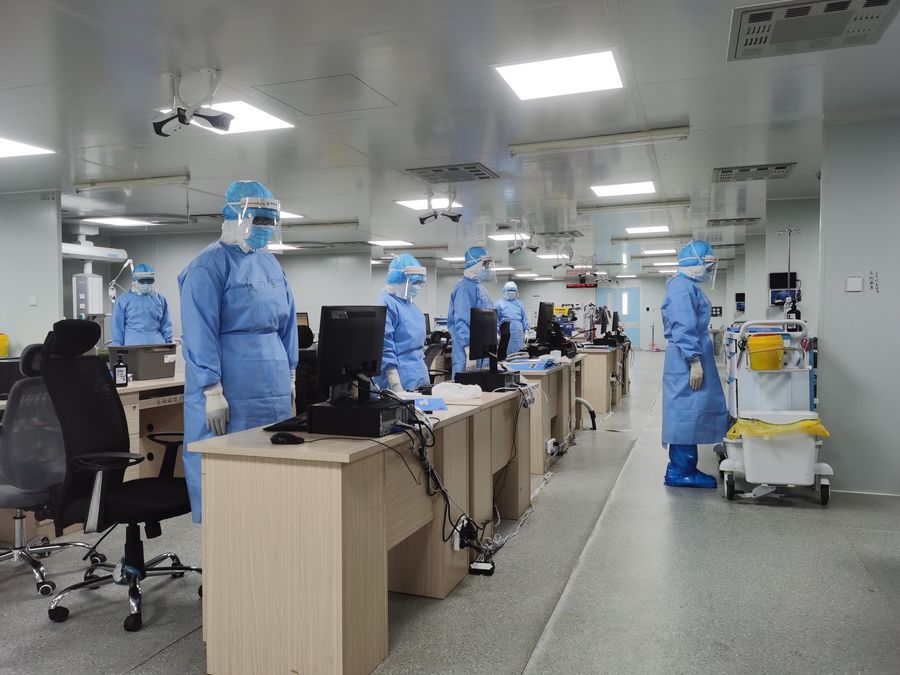 Medical workers pay a silent tribute to martyrs who died in the fight against the novel coronavirus disease (COVID-19) outbreak and compatriots who died of the disease, at Huoshenshan Hospital in Wuhan, central China’s Hubei Province, April 4, 2020. /Xinhua

The rest of course is all political narrative, with the “China virus” line having been hammered by politicians, media outlets and other non-scientific actors who have sought to weaponize a stigmatic blame game against the country and thrive on culturalist and ideological tropes to draw pre-determined conclusions.

The public, of course, always wants immediate, simple answers and in general lacks the patience, rationality, foresight and perspective of professional scientists. As a result, the new Barcelona findings are suggestive in reminding us that the prevailing public “ideas” concerning the virus are not helpful or informative at all.

The potential presence of virus genomes existing a year previously in Spain does not of course give us new conclusions or consensus regarding the origins of COVID-19, it does not mean it “originated” there merely by having a presence, but by showing it at an earlier location, at an earlier time, serves to question the prevailing public logic across the world.

In this case, the development serves to remind the world that we cannot be armchair experts in virology and we do not know as much about the virus as we think. Because what is a very simple and straightforward word, “virus,” for the public, is in fact an extremely complex and often immeasurable subject for actual scientists.

Thus, understanding and mapping out COVID-19 is a timely process of discovery, which, owing to the mood and emotions of the public, may not always tell people the “stories” that they have assumed or even want to hear. This is why a scientific determination must come before a political one.

(If you want to contribute and have specific expertise, please contact  opinions@cgtn.com.)