The event, which will last for two months, is designed to deepen exchange and cooperation between Shandong and Japan, enhance multi-level, long-term cooperation dialogue among local governments, business associations, scientific research institutions and enterprises, and expand new areas of cooperation. 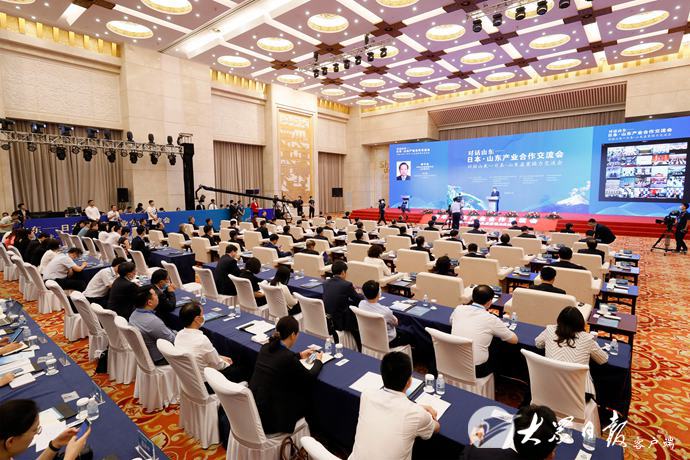 Liu said that Shandong and Japan face each other across the sea and are friendly neighbors which enjoy close ties in many areas.

He expressed hope that through the event, enterprises from both sides can find more opportunities for cooperation. 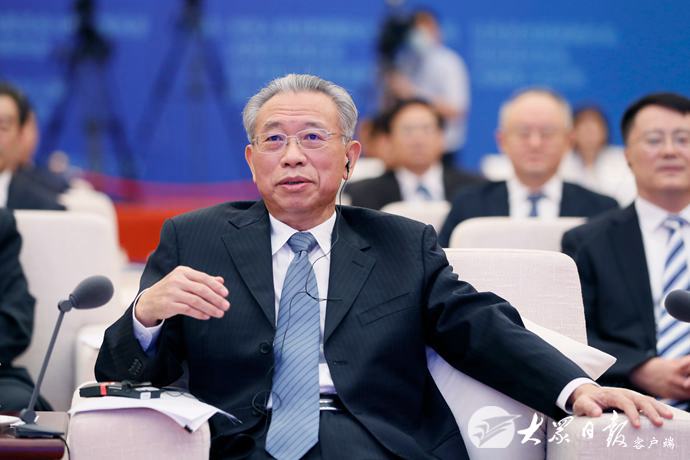 He said that the two sides should seize the opportunity to deepen cooperation in such areas as fighting COVID-19, economy, trade, investment, entrepreneurship, science, technology, education, medical and health care, culture, and tourism.

Sasaki thanked Shandong for its assistance to Japan in the fight against the pandemic and expressed hope that Japan and Shandong can deepen cooperation in various fields, namely trade.

In his speech, Li Ganjie, governor of Shandong province, said that exchange between Shandong and Japan has a long history and has yielded fruitful results, and the two sides have built a solid foundation for deepening cooperation. 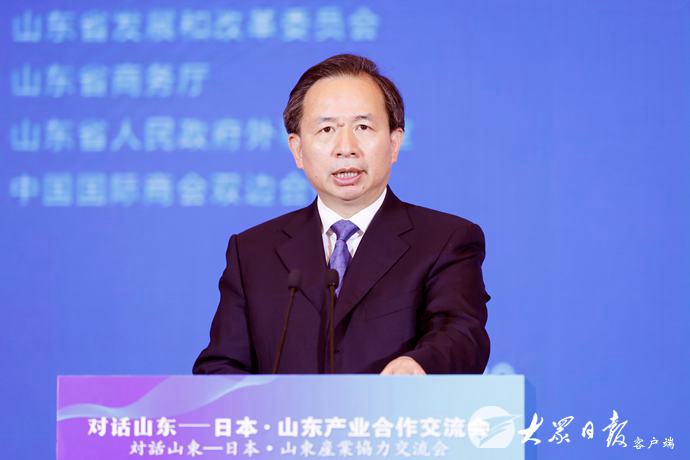 Li Ganjie, governor of Shandong province, delivers a speech at the event. [Photo/dzwww.com]

He expressed hope that more Japanese people from all walks of life will visit Shandong, share in Shandong’s opportunities, and help to create a better future for both sides.

The event has received significant attention and warm support from Japanese business groups and organizations as well as politicians. Many of them have sent congratulatory videos, including Yukio Hatoyama, former Japanese prime minister, Hideki Makihara, Japan’s Deputy Minister for the Economy, Trade, and Industry, Yutaka Yokoi, Japanese Ambassador to China and Naomichi Suzuki, governor of Hokkaido.

Many prominent figures send congratulatory videos to the event. [Photo/dzwww.com] 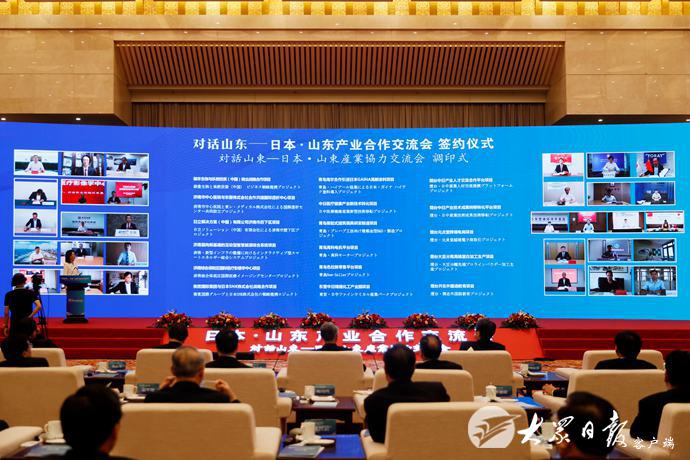 The event will provide more opportunities for cooperation with Japan. [Photo/dzwww.com]