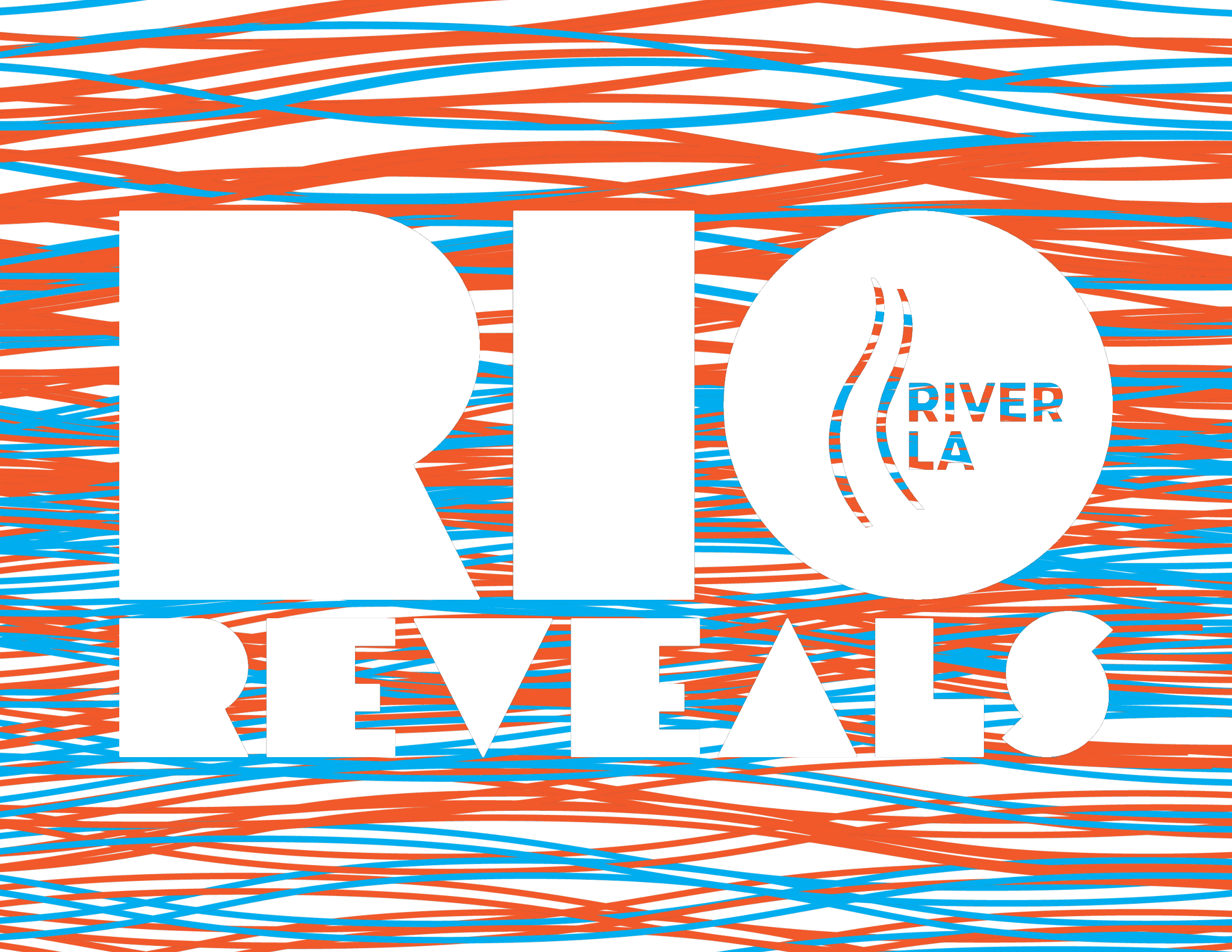 LOS ANGELES, September 23, 2020 — Los Angeles River advocacy organization River LA has teamed with experiential entertainment pioneer Mikhael Tara Garver to create a groundbreaking series of experiences, bringing together Los Angeles artists, culture, and community for a live, immersive journey along the past, present and future of the L.A. River.

Garver, best known for her work as director of A.R.T.’s Sleep No More and as executive producer of New York Times Critics’ Pick Empire Travel Agency, is leading the creation of a multi-year campaign, known as Rio Reveals, to benefit River LA.

Rio Reveals launches with two COVID-safe experiences that weave together the physical and the digital. The first, Firefly Nights, is a live in-person preview for media and donors October 23–26. The second, Rio Records, is open to the general public and combines art, music, history, design and storytelling into a collaborative, immersive online adventure for 100 guests per interactive performance. Rio Records’ six-week run is scheduled to begin November 19, and tickets may be purchased at RioReveals.com.

“This isn’t just an immersive experience or a fundraising campaign — we’re excited to create something that reflects and feeds the creative soul of Los Angeles,” said River LA board member and project lead Krisztina “Z” Holly. “These challenging times call on us to create a new medium at the cutting edge of what innovation, art, and civic life can be.”

Holly originally conceived of Rio Reveals as a unique and pandemic-friendly approach to engage the community and to raise the funds needed to advance River LA’s vision of sustainable public spaces, large public/private projects, and innovative models for community benefit and participation.

A mutual friend introduced Holly to Garver, whom she describes as a kindred spirit who understood exactly how to bring Rio Reveals to life. Holly said it was also clear that Garver’s accomplished team of artists at 13Exp shared the core values and innovative vision of River LA.

Garver, who has long been at the forefront of the growing wave of branded pop-ups and artist-driven immersive experiences, said the onset of the pandemic was an important clarifying moment for experience-focused entertainment. “We all need experiences — not just pop-ups or Instagram museums,” Garver said. “We want to be entertained, and we want to feel human. I believe pandemic life will be a marker for the moment after which no one questions our deep hunger to be together. The fun part is to spark imagination and curiosity in the way we are living right now, rather than pining for how it will be in the future.”

The Rio Reveals campaign launches in concert with the final stages of the Los Angeles River Master Plan process, for which Los Angeles County hired River LA to facilitate community input. The Master Plan identifies opportunities to enhance the community’s quality of life with a range of improvements, like open spaces, cultural centers, recreational amenities and other mixed-use projects. River LA seeks to co-create projects with adjacent neighborhoods while addressing cultural, socioeconomic, and environmental challenges.

“Design shouldn’t come from the top down,” said Ed Reyes, executive director of River LA. “We’re working with the community to reinvent ways to bring together people, water and nature, and Rio Reveals celebrates our next phase: designing the future of the L.A. River together.”