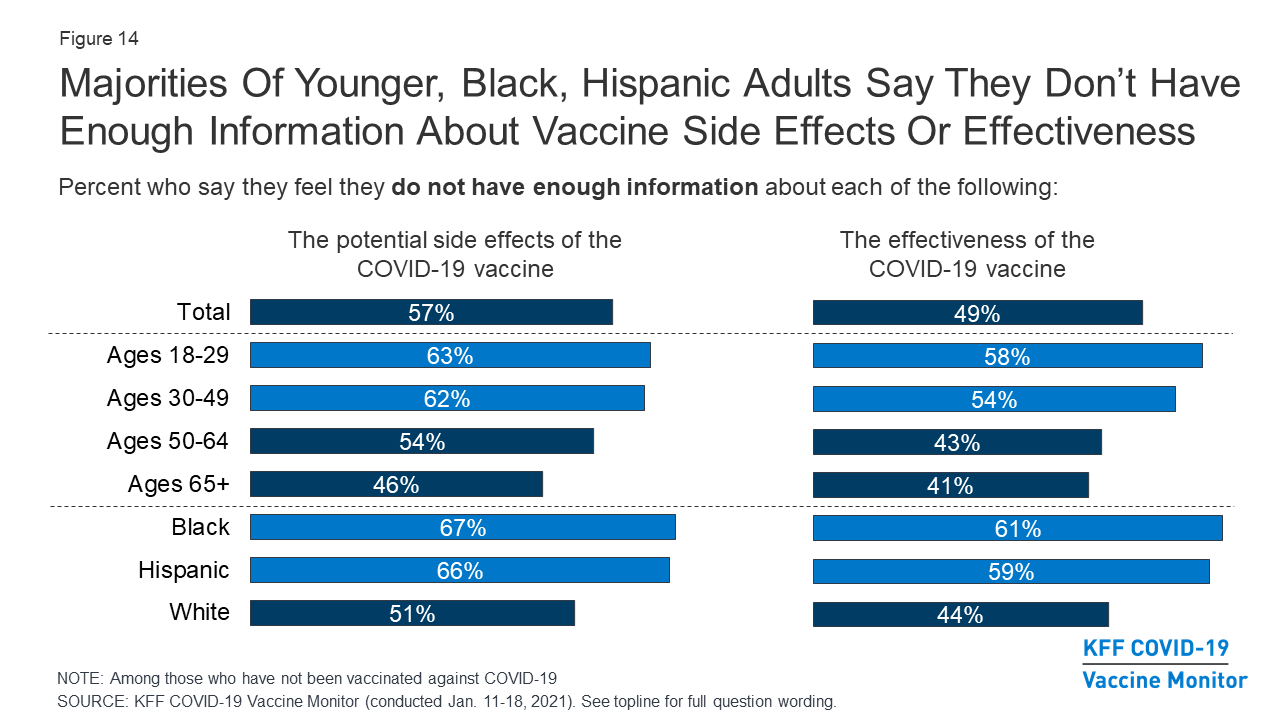 The state experienced a COVID surge after Thanksgiving last year, pushing hospitals and intensive care units to the brink after people gathered in groups to celebrate the occasion. ICU capacity was at 0 percent throughout much of the state in late December and through most of January. On Jan. 25 California Governor Gavin Newsom nonetheless lifted the state’s stay at home orders, based on projections that ICU capacity will jump to about 33 percent across the state by March 4.

While 54 out of 57 counties in the state remain in the most-restrictive purple tier, restaurants and bars are allowed to open outdoors. Hair and nail salons are also open, and youth sports are allowed to take place outdoors.

“We want to make sure that Super Bowl Sunday is not the next big super spreader,” said Ghaly. He advised people to stay at home for the Super Bowl and Lunar New Year, celebrating with household family members or connecting with people online on platforms such as Zoom. San Francisco, which annually hosts one of the most elaborate Lunar New Year parades, has canceled the beloved event this year. Los Angeles is also limiting its Lunar New Year celebrations.

“Let’s not fumble this,” said Ghaly.

The state is making a greater push for health equity in terms of vaccine distribution, announced Ghaly. “Advancing equity is one of our most important goals,” he said, adding that equity versus speed is “a false choice.” California is implementing a “pay for performance” plan, rewarding vaccinators who are serving in the state’s hardest to reach communities, and with communities of color.

The state is also rolling out a public education plan to help ethnic communities understand the vaccine. A recent survey conducted by the Kaiser Family Foundation noted that two-thirds of Black and Latinx people surveyed said they did not have adequate information about the potential side effects of the vaccine or its effectiveness.

Ghaly said the state is using trusted messengers, including the ethnic media and in-language content to promote the vaccines safety and effectiveness.

California has experienced a 38 percent decrease in positivity rates over the past 14 days, announced Ghaly. Hospitalizations have also decreased by 29 percent: 14,221 people currently hospitalized with COVID. ICU rates have also decreased by 18 percent: currently, 3,797 people are in ICUs with COVID-related illnesses. The state projects that both numbers will slide down by half by March 4, said Ghaly.

Mutant variants, which may cause higher levels of illness or contagion, are now showing up around the state. Approximately 767 cases of the West Coast variant — B.1.429 — have been identified; the state has also seen 290 cases of the B.1.427 variant and 133 cases of the U.K. variant have been reported.