After public outcry stemming from the New York Times documentary Framing Britney Spears, Justin Timberlake has issued a public apology to the pop star, his former girlfriend, and Janet Jackson, his co-performer at the “wardrobe malfunction”-plagued 2004 Super Bowl half-time show, following accusations of racism and sexism in his treatment of both women. 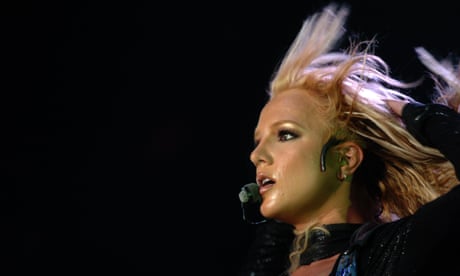 The betrayal of Britney Spears: how pop culture failed a superstar
Read more

In a statement posted to his Instagram, the singer addressed criticism that he courted attention at Spears’ expense following the teen superstar couple’s breakup in 2002, when Timberlake split with boyband ‘NSync and launched a solo career. “I’ve seen the messages, tags, comments, and concerns and I want to respond,” Timberlake began his statement. “I am deeply sorry for the times in my life where my actions contributed to the problem, where I spoke out of turn, or did not speak up for what was right.”