The launching ceremony of the 2021 3rd “My China Story” International Short Video Competition hosted by the China Foreign Languages Publishing Administration was held in Beijing on May 11. 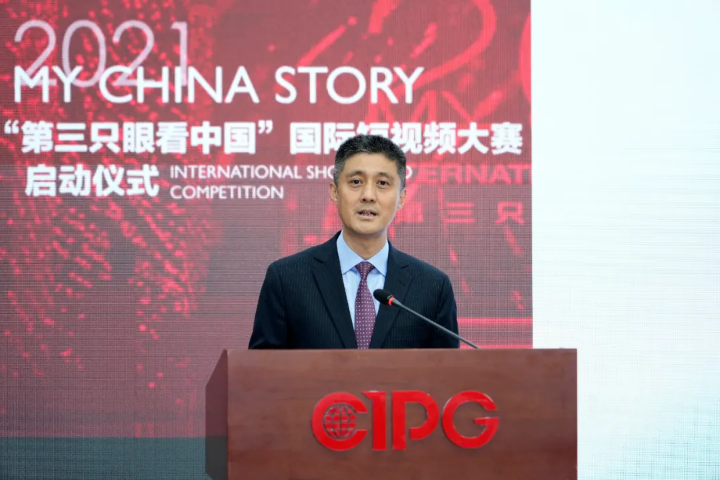 Gao Anming, deputy director and editor-in-chief of the China Foreign Languages Publishing Administration, said in his speech that by virtue of the internet and multimedia, a group of short video creators have been able to perceive Chinese culture and explore China’s development from a third-party perspective, and share experiences in China through camera footage. This has dramatically promoted cultural exchanges and development between China and foreign countries. 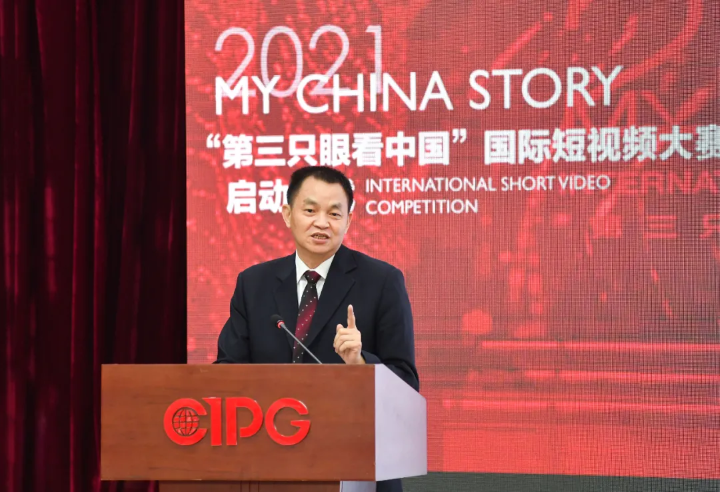 Deng Hong, deputy director of the Information Office of the People’s Government of Guangdong Province, said that Guangdong’s international image of openness, tolerance, innovation, and development is highly compatible with the competition’s positioning as a platform for telling Chinese stories from a third-party perspective.
As a co-organizer, the Information Office of the People’s Government of Guangdong Province has thrown support behind the competition jointly planned by the China Foreign Languages Publishing Administration and the People’s Government of Zhongshan City. The competition has set up an annual section, named “Lingnan Culture, Greater Bay Area Stories,” collecting development and human-based stories of the Guangdong-Hong Kong-Macao Greater Bay Area and international bay areas all over the world.Other than the above-mentioned section, different thematic sections include “Travel to the World, Discover China,” “You and me, Recording in China,” “Visit the City, Explore the Country,” and the social-focused sections such as “Eat in China, Eat over the World,” etc. They are for Chinese and foreign creative teams, foreign broadcasters, independent media teams and individuals, and are soliciting multilingual, multi-format Chinese-themed short videos.
The solicitation period will remain open until June 30, 2021.
Scan the QR code below to sign up.