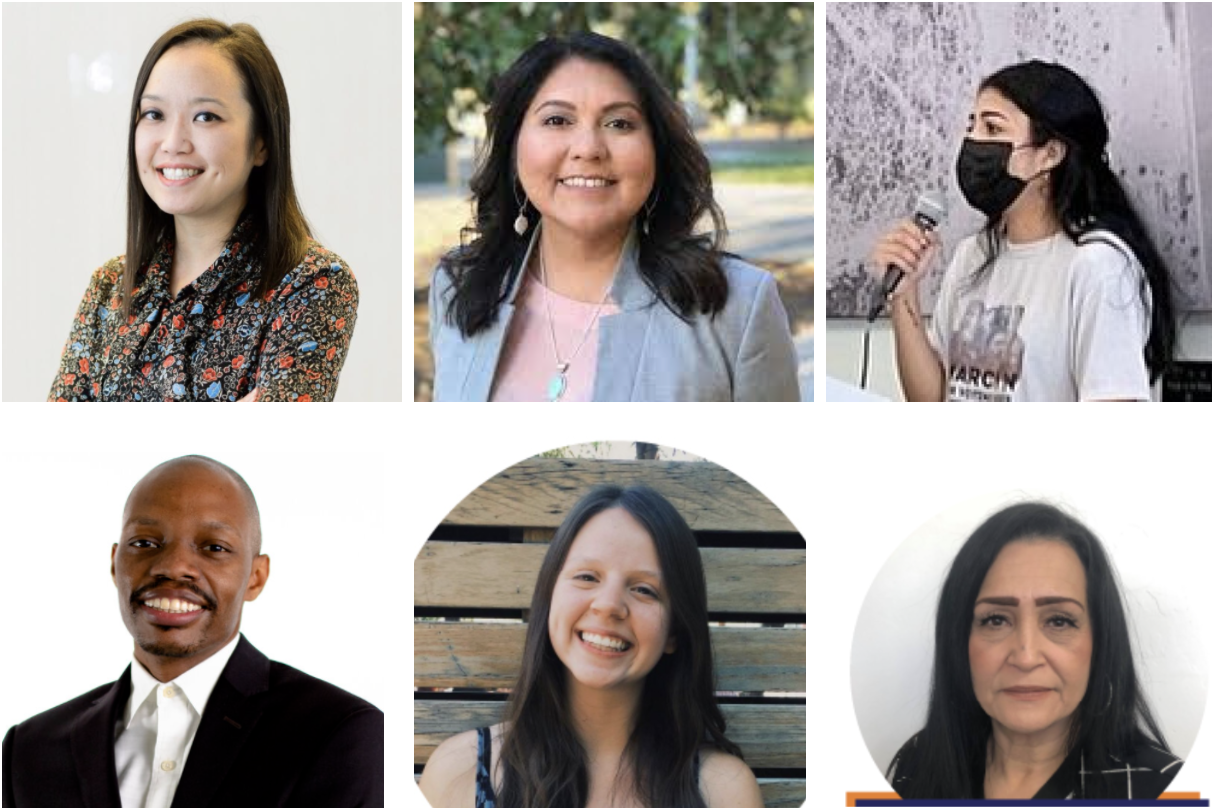 The most recent data on Arizona’s population, from the 2020 Census, shows that the state is continuing to grow and diversify.

But through the redistricting process that follows that new census data, Arizona is failing in its duty to ensure equal political representation for all its voters.

“We have seen a lack of investment from the beginning,” said Reginald Bolding, minority leader in the state’s house of representatives representing District 27, starting from last year’s effort to get a complete, accurate count in the 2020 Census.

After a slow start due to the pandemic’s impact on census work, the IRC’s preliminary maps are due Oct. 27, to be enacted Dec. 22.

Those maps will be used next year in state races for the U.S. Senate, the state’s nine seats in the U.S. House of Representatives, a new governor and secretary of state, 30 state senators and 60 state representatives.

The IRC is charged with holding public events to provide community input. But so far, noted Victoria Ochoa, redistricting manager for One Arizona, a coalition of advocacy groups, “We are very clearly seeing that the commission is not prioritizing communities of color.”

Too often, the IRC has confined its outreach to predominantly white neighborhoods, she said, with insufficient room and no translation services.

Once its draft maps are ready later in October, the IRC will host a third round of public meetings to present them.

In what she took to be a hopeful sign following the media briefing, Ochoa said, the IRC is seeking suggestions on where it should hold those meetings, via its website’s “contact us” function (https://irc.az.gov/node/49) and its newsletter (https://tinyurl.com/AZIRCNL).

And at its weekly planning meeting in late September, she said, the commission discussed adding “tele town halls” to allow people without Internet connections to participate.

Of particular concerns, Ochoa said, is the fast-growing West Valley in Maricopa County, and watching out for efforts to “pack” its Latino population together to limit the number of state legislators it can elect.

“Filling gaps in the IRC should not be the role of community groups,” Bolding said. He is also co-director of the Arizona Coalition for Change and a candidate for secretary of state.

“While the IRC may seem like a nebulous topic and subject, this will have a profound impact over the next 10 years and can actually provide an opportunity for our communities to make sure that we truly have a seat at the table in state and federal government,” he said.

“Redistricting is the next fight in the battle to protect our democracy,” said Sandy Ochoa, Tucson coordinator for Mi Familia Vota.

The same anti-democratic forces trying to hold onto power by pushing voter suppression bills will also attempt to manipulate the maps in their favor during redistricting.

“They’ve already said they plan to use the power they hold at the state level to secure a decade of conservative power,” she added, “openly telling people their game plan: Reduce the number of competitive seats nationwide. Limit progressive urban centers and shrink the congressional battlefield where Democratic candidates can compete.”

She described how a Chinatown community had been “cracked” among four districts. “When a natural disaster occurred,” she said, “none of those four districts wanted to provide funding for whatever they needed, so they were bickering about who should be paying for that, since there are four districts in that Chinatown.”

Chau also described going to a hearing in Tucson that was jam packed with about 200 people. “We were the only Asian people there. I’m trying to figure out what efforts the IRC made to reach out to our community, let alone other communities of color, and how these 95% of white communities knew that this meeting was happening but we did not.”

Echoing previous speakers, Jaynie Parrish, of Navajo County Democrats, concurred about the IRC’s lack of outreach, and its particular impact where attending a meeting can require hours of driving.

Volunteers, she said, “had to do the work of educating ourselves and the people in our communities and come up with materials because there was just nothing there.”

She described how meetings they’d promoted for weeks were abruptly canceled and how, when she did get to one, “the security was intimidating. Talk about voter suppression! We had our elders being wanded and patted down by young white kids that said they were hired by the IRC. This is right in the middle of the Navajo nation. They were not reading the area, they were not reading the room.”

Andrea Varela, of the One Arizona Coalition and Rural Arizona Engagement (RAZE), was born and raised in rural Casa Grande, between Phoenix and Tucson.

She grew up noticing disparities in resources and representation between rural and urban areas.

“This redistricting cycle is our chance to shape the future,” she said. “I believe in building community power and this can only be done by targeting underrepresented communities and communities of color and meeting them where they are at to face the issues that affect us all.”