Jinan, capital of East China’s Shandong province is playing an increasingly important role in fostering new growth drivers to underpin China’s development following the approval of the city’s start-up area by the State Council this April.

The Jinan Start-up Area for Growth Drivers Transformation is located in Jinan’s northern area and spans 798 square kilometers. It is the second of its kind in China, following the start-up area of Xiongan New Area in Hebei province.

The region will play a crucial role in promoting the shift of growth drivers from old to new ones in the country’s northern area and accelerate regional integration, said Sun Shutao, Party secretary of Jinan at the fourth China Enterprise Forum. 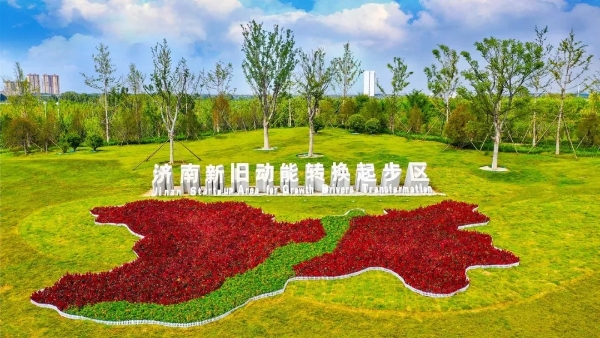 A landmark of the Jinan Start-up Area for Growth Drivers Transformation in Jinan, Shandong province [Photo/english.jinan.gov.cn]

Jinan start-up area shoulders the two national strategic tasks of the ecological protection and high-quality development of the Yellow River Basin, as well as the transformation of old growth drivers to new ones.

The area will facilitate the high-quality development, ecological protection, and cultural inheritance along the Yellow River and also hasten the collaboration development of urban clusters in Shandong Peninsula, Sun added.

According to its implementation plan released by local authorities this May, the Jinan Start-up Area for Growth Drivers Transformation aims to develop itself into a green, smart and livable urban area by 2035. 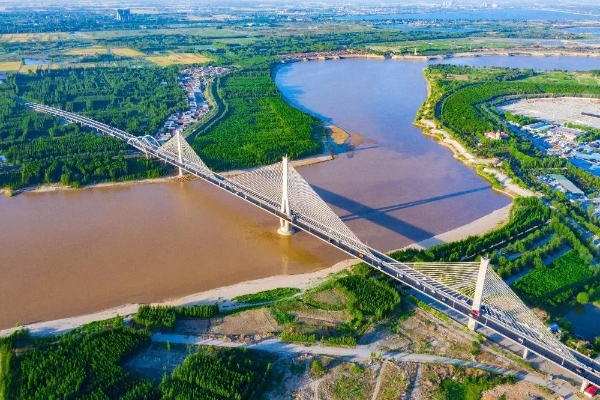 The area is home to 818 enterprises and R&D institutes, and 52 universities, all of which help cultivate a large talent pool for its industrial development. The current population of talents in the area stands at 2.39 million. 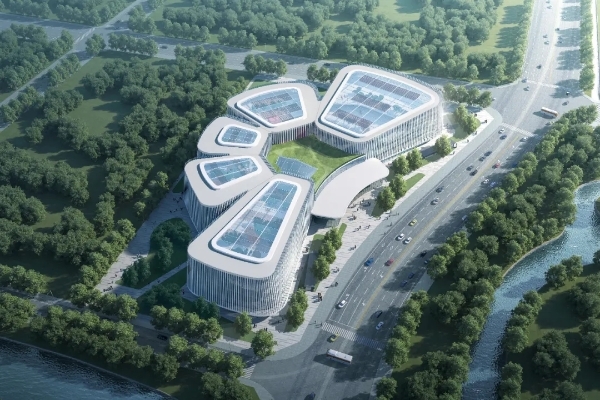 Jinan Green Construction International Industrial Park at the Jinan Start-up Area for Growth Drivers Transformation. The park is expected to be put into trial operation in this October. [Photo/english.jinan.gov.cn]

Green construction will be a highlight for the region’s future development. It will give priority to the development and utilization of renewable energy such as geothermal energy, solar energy, as well as biomass energy.

The region enjoys superior regional advantages, convenient transportation, and favorable business environment, which make it a good place for enterprises to start up and invest.

“I see the bright future of Jinan”, said Riaz Muhammad Mudassar, a journalist from Pakistan CPEC News during his trip to Jinan.

A group of more than 10 foreign visitors were on Sept 29 given a chance to experience the Jinan Start-up Area for Growth Drivers Transformation, and the city’s some famous attractions. 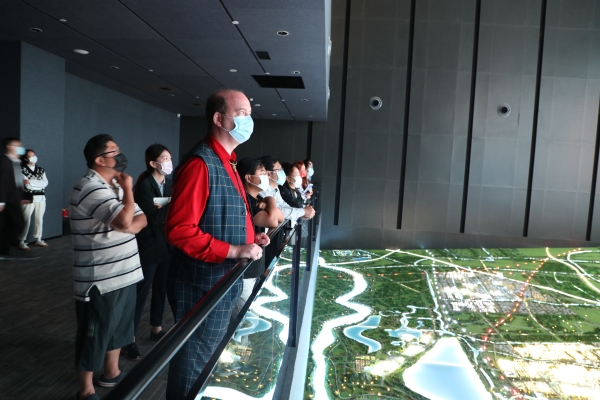