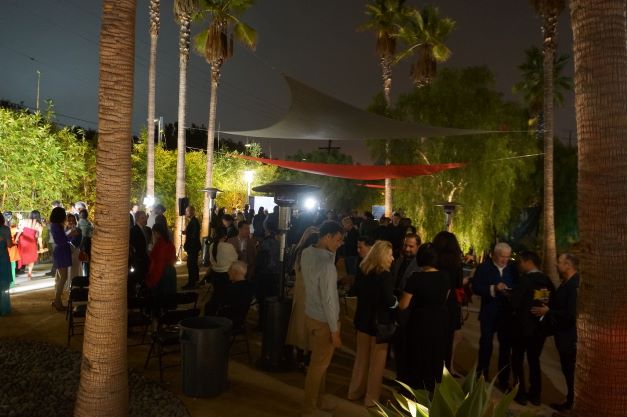 Culver City (October 22, 2021- The kickoff party for the 2021 The Asian World Film Festival was held on Oct. 21 at Culver City. In attendance were the festival committee members, as well as about 200 film industry guests from Hollywood. The seventh annual Asian World Film Festival (AWFF) will take place in downtown Culver City/West LA from November 1 to 11, 2021 with Live Events and Screenings to Occur at Landmark Theaters, Saban Theater and Culver City Hotel Launching New Bruce Lee Award. 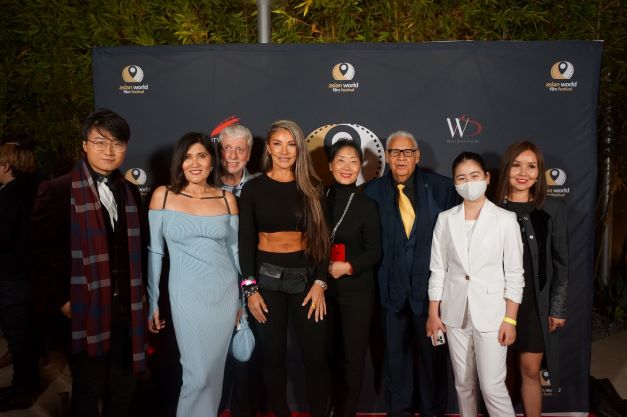 In addition to the usual Oscar® submissions from Asia for Best International Feature Film and screening the very best of recent and classic Asian films, the festival will open its “Window to the African Continent” with a selection of films from Africa. The Festival will also be presenting African Regal Day, an event showcasing the diverse and rich culture and creativity of Africa, including dance, music, food, fashion and art. 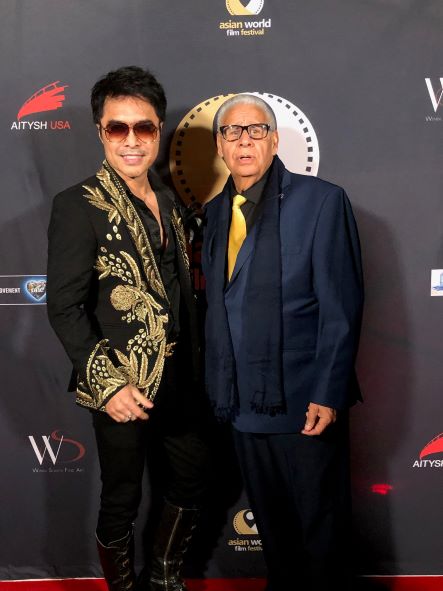 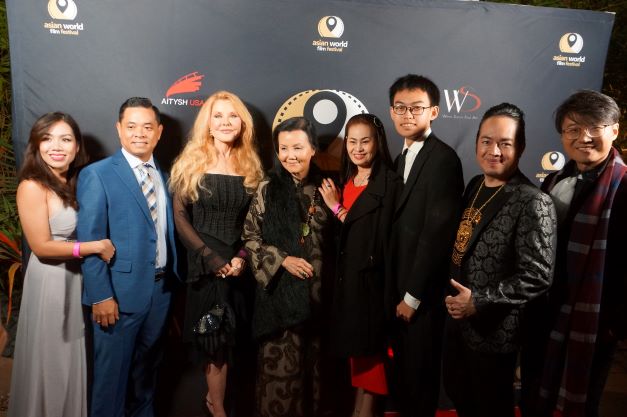 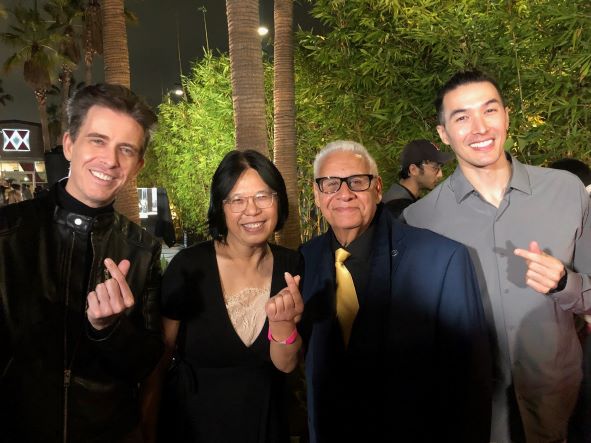 Festival Executive Director Georges N. Chamchoum said, “Seven years strong, and Number 7 has always been my lucky number, so in many ways I am hoping that this 7th Edition will be the lucky strike for AWFF which will continue for many years to come. My biggest thrill is the return to the sanctuary of the cinemas and the glitter of the silver screen – to be able to experience, once again, that wonderful feeling of security and comfort. Let adventure, romance, suspense, discovery, and magic take flight! Welcome back to Cinema! Welcome back to AWFF!” 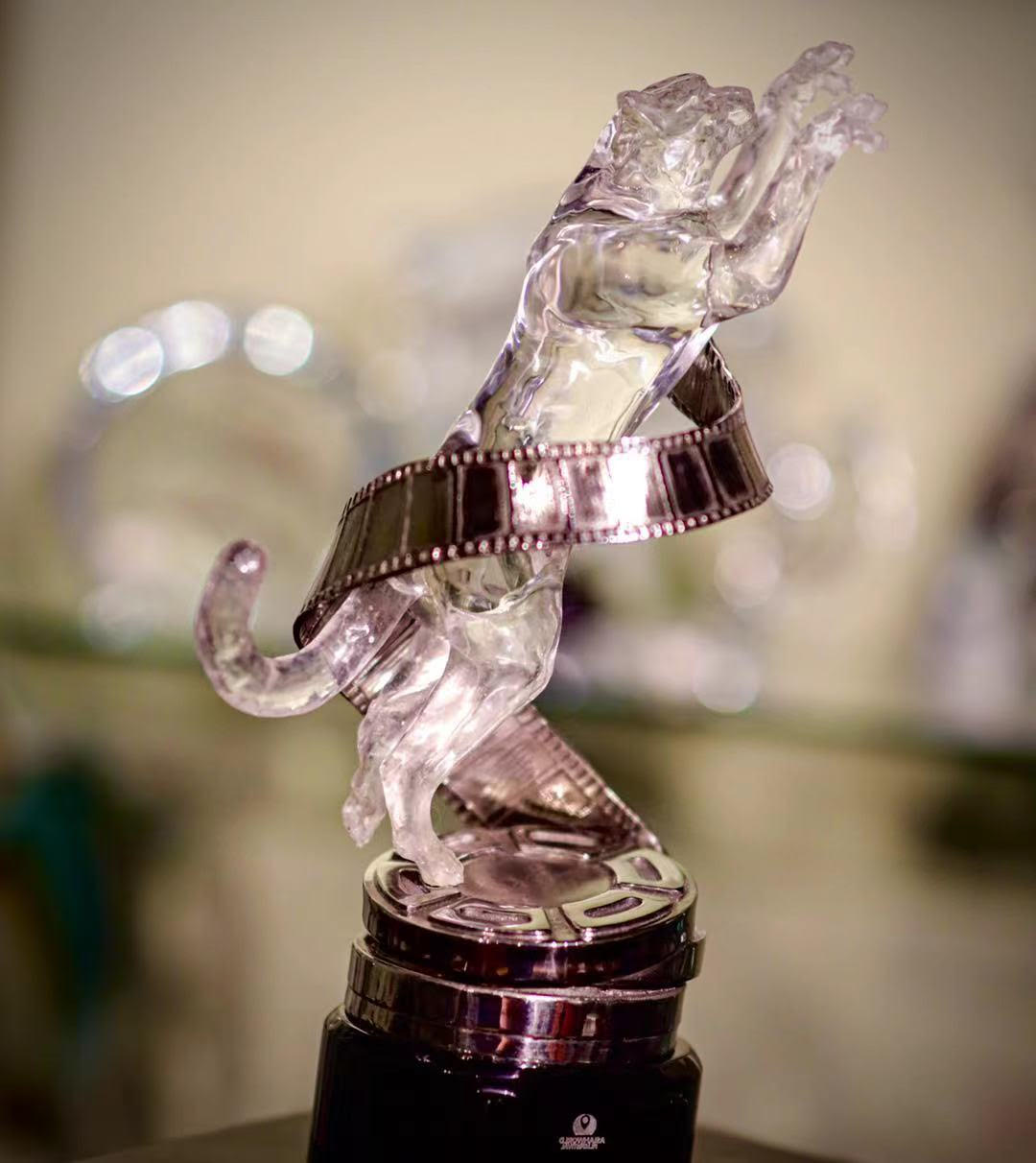 Sir Daniel Winn’s creative process of the Snow Leopard Award … the “Asian Oscar” for the Asian World Film Festival. To be presented in nine categories at the red carpet award ceremony November 11th. 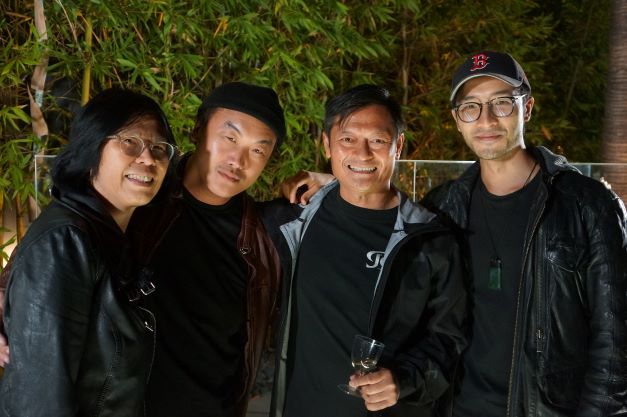 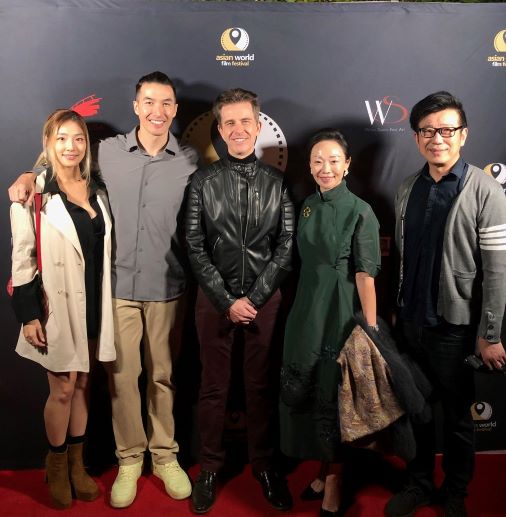 This year AWFF is announcing, in association with the Bruce Lee Foundation, a new martial arts award, the Bruce Lee Award, in honor of the legendary actor. The award will be presented each year to an individual (eg. actor, stunt person, fight choreographer), who has demonstrated excellence within the martial arts industry. 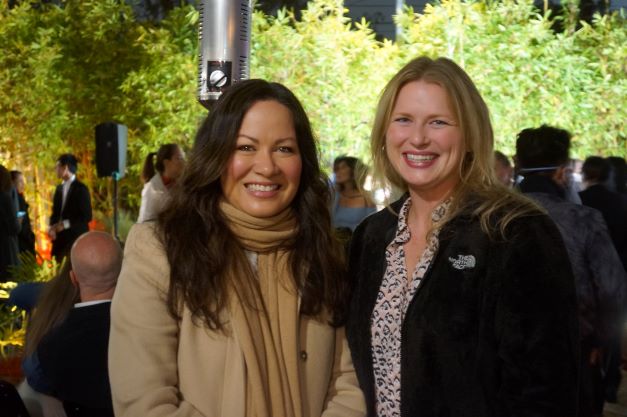 In addition to screenings, awards and special events, a series of expert panels will take place, including, for the first time, a panel examining the role of musical composers in film and a panel in collaboration with the 42nd American Film Market (AFM). 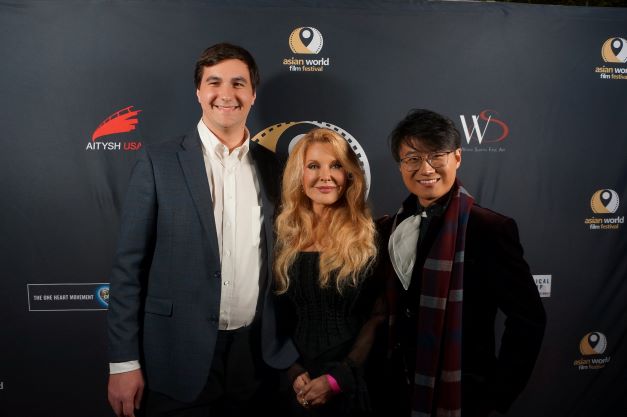 For the third year running, the Hollywood Foreign Press Association will be presenting a $5,000 Scholarship Award to a new short filmmaker. This year, to mark the Festival’s inclusion of the best of African films, the shortlisted selection of films will be chosen from, not only the Asian Continent, but also the African Continent. 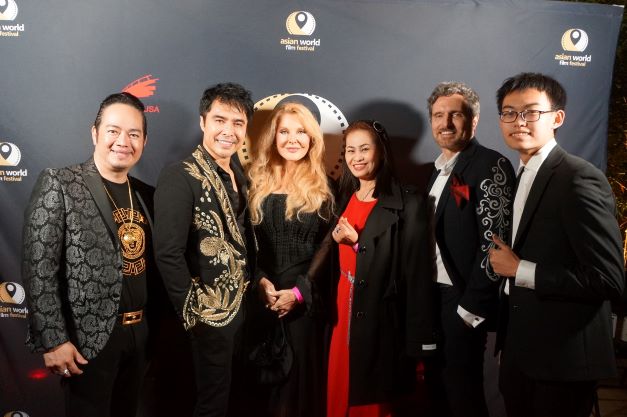 With the Arclight Cinema, Culver City being temporarily closed, all Festival screenings and the Opening Night Gala Ceremony will be held at the Landmark Cinema, W. Pico Blvd, West Los Angeles. Shuttle buses will run between the Culver Hotel and Landmark Cinema throughout the day and evening. The Closing Night Gala Awards Ceremony and Film will be held at the Saban Theatre on Wilshire Blvd, whilst the iconic Culver Hotel will continue to be the base for the Filmmakers Lounge, VIP Room, Press Office and many receptions and special events. 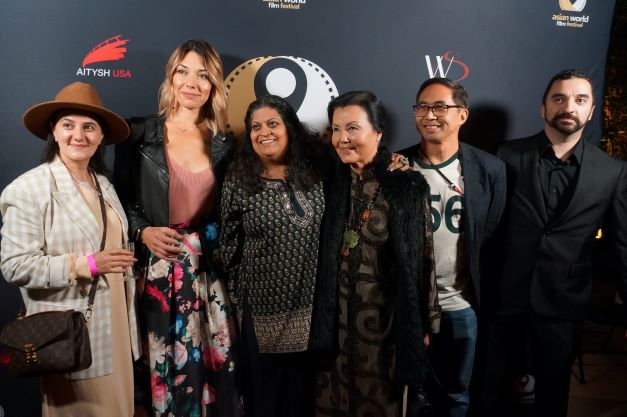 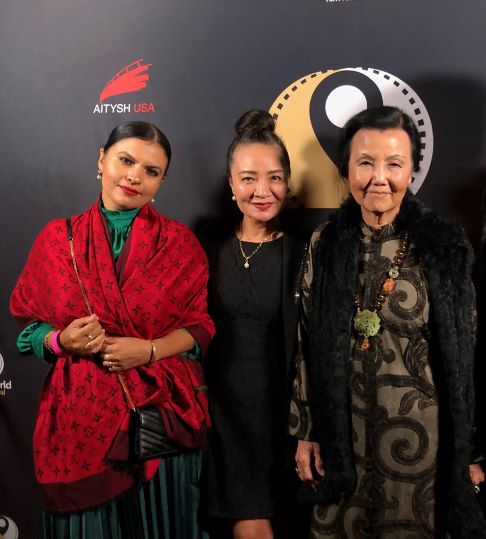 Georges N. Chamchoum noted that after many months of separation and distancing from loved ones during the pandemic, the festival’s theme this year is Unity. 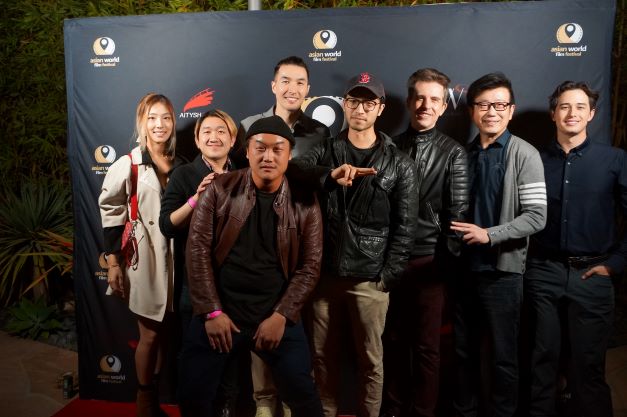 “We believe this should be at the very heart and core of being, enabling everyone to achieve their full potential through love, tolerance, support, creativity and passion,” he said. 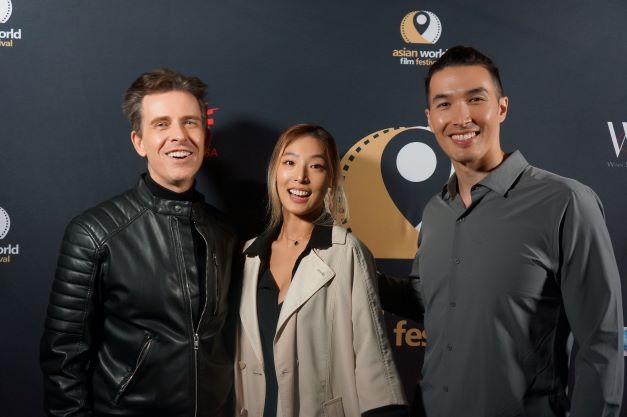