On Nov 25, the “China-UK Connection – New Era and New Shandong Cuisine” event, which was jointly organized by China National Tourist Office (London) and the Shandong Main Station of China Media Group, was held on the cloud.

Representatives from more than a dozen units in Shandong and the UK gathered together online to discuss about the spread and the promotion of the “New Shandong Cuisine” in the United Kingdom by video conferencing. 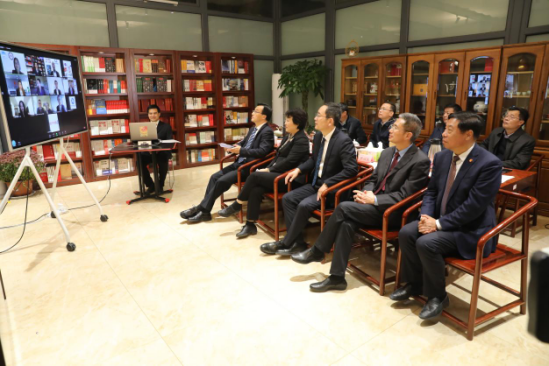 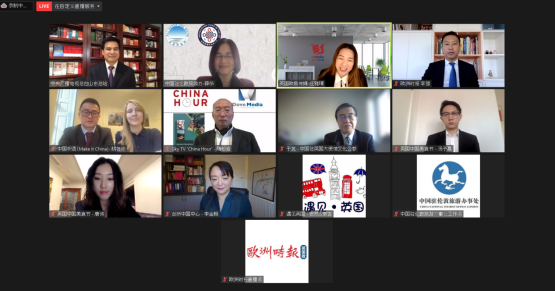 Representatives from more than a dozen units in Shandong and the United Kingdom conducted a video connection. [Photo via the Organizing Committee of New Shandong Cuisine Competition]

Since its start on Sept 16 to Nov 25, the competition has already received a total of 916 dishes, of which more than 50 dishes come from 27 overseas countries and regions, and the total number of votes has reached 25.24 million. From Dec 1, the competition will enter the final stage, and the voting for the participating dishes will continue until Dec 31.