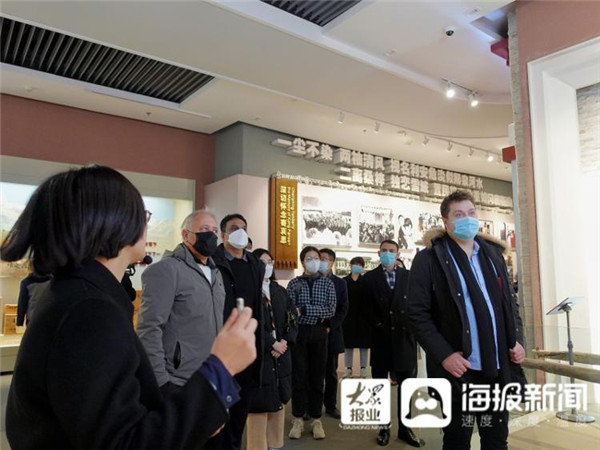 A group of guests from countries such as South Korea and Pakistan paid a special visit to the Memorial Hall of Kong Fansen in Liaocheng, East China’s Shandong province on Nov 26.

The activity was part of the first leg of the “Liaocehng in Foreigners’ Eyes”, which was sponsored by the city’s publicity department. The event aimed to offer a platform for foreigners to admire Liaocheng’s beautiful scenery and rich culture, and experience the city’s achievements in reform and opening-up.

Born in Liaocheng in 1944, Kong Fansen worked in Tibet between 1979 and 1981 and from 1988 to 1994. During his time there, Kong made major contributions to the development of Tibet and formed close ties with the Tibetan people. Kong was killed in a traffic accident in November 1994.

His exemplary efforts in promoting development won him the affection and respect of the Tibetan people, and he was singled out as a model for leaders and government functionaries across China. He was dubbed the “people’s public servant”.

“Kong made great contributions to the people and the country. He is an outstanding representative of Liaocheng people,” said Ikin, an expat who is now working in Liaocheng.

Ikin said that he loves the city and that its citizens are warm-hearted and friendly.

“Kong strove to serve the people and won their support and endorsement,” according to another expat David, who arrived in Liaocheng in 2019 and now works as a foreign language teacher. 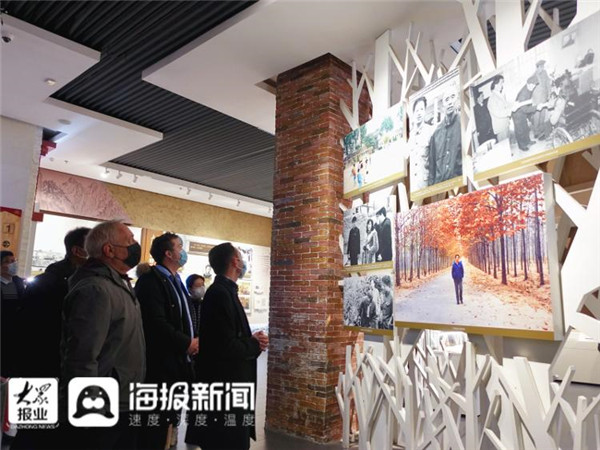 Foreign guests learn about Kong’s stories and his sacrifices for the people. [Photo/hb.dzwww.com] 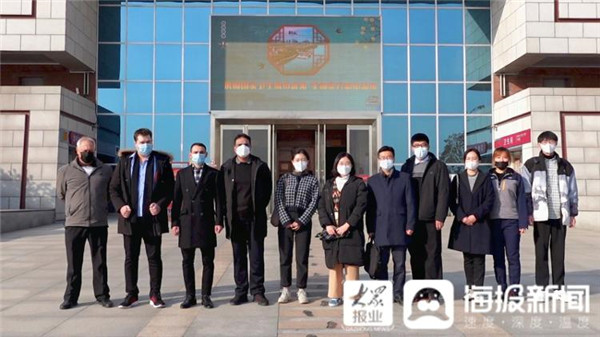 Foreign guests pose for a group photo in front of the Memorial Hall of Kong Fansen in Liaocheng, East China’s Shandong province. [Photo/hb.dzwww.com]