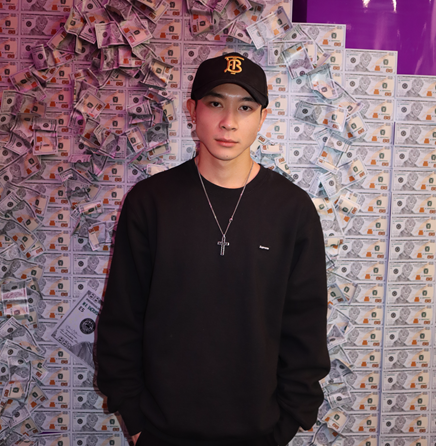 He creates social media content that has generated more than 1M views, 2M subscribers and over 380M likes on Douyin

“Though it remains broadly similar to TikTok, Douyin has become more advanced than its global counterpart, particularly with respect to ecommerce. With three taps on Douyin, you can buy a product featured in a video; you can book a stay at a hotel after watching a video shot there; you can take virtual tours of a city’s stores and restaurants, get coupons for those establishments, and later post geo-tagged video reviews. 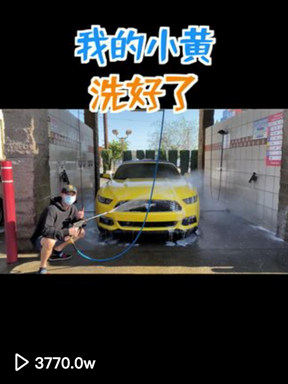 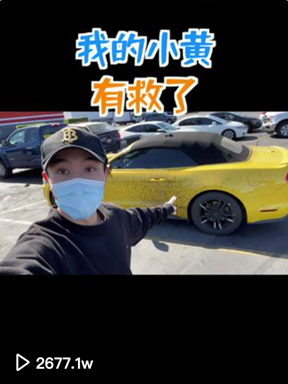 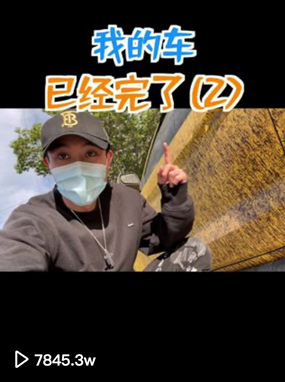 As a social media influencer, Tam posts content of his experiences living in America. His viral content has made him a top social media star. According to statista.com “The post of a TikTok mega-influencer with more than one million followers received an average of 557,188 views worldwide in 2020”. Tam, in comparison, has significant more views and better engagement. All his vlogs have over millions of views, videos such as  “how did my car end up like this…?” has more than 2.1 Million likes, 78 Million views and 80k comments; “A Fan gave me a new car” has more than 1.2 Million likes and 17 Million views, “my XiaoHuang has been saved” has more than 1M likes and 26M views, etc.   Video view counts and likes are the number one factor that shows wether an influencer is successful. Social media content Tam created such as “the Oreo challenge” video gained more than 10 million overnight, and resulted Oreo shortages in certain part of China, which has significantly proven the massive influence that Tam has on chinese social media and the phenomenal success as a social media star.

Through his videos, he aims to show authentic American culture to his massive Chinese fanbase

Douyin, the Chinese version of TikTok, has 600 million daily active users in China alone, compared to TikTok’s 100 million in the US.

When it comes to total Internet users, social media users, and music streaming users… China upstages the US in all three categories.  By way of comparison, the US has an estimated 312 Internet million users, while China has more than 900m, 897m of which are mobile users, according to a report by the South China Morning Post published in April 2020.

With Tam’s immense popularity and his viral American-Chinese crossover content, he has collaborated with well-kown American celebrities and social media stars. 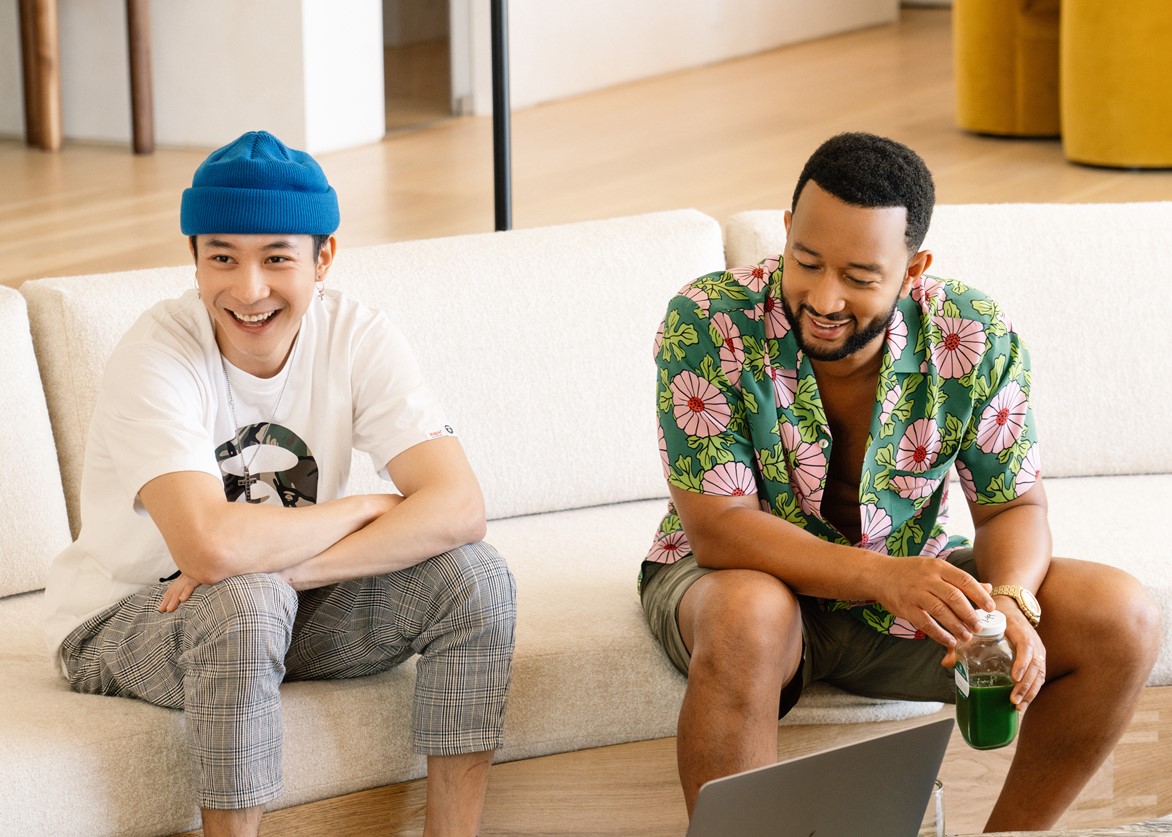 Tam was invited by grammy award winner, John Legend, himself, to his house for a social media collaboration, cooking Chinese “beef potato stew” video. John Legend has more than 14 million followers on Instagram, 7.6 million subscribers and over 3,449,355,567 video views on YouTube.

Aiming to be the influencer that can help build a cultural bridge between America and China, Tam teamed up with East Goes Global (which works to help turn US AND UK ARTISTS INTO SOCIAL MEDIA STARS IN CHINA) and launched a brand new first ever Hollywood styled social media talk show, “In the Hot Pot”

Tam is the creator, executive producer, and is starring as the host for the show “In the Hot Pot”. Each episode, Tam invites an American celebrity/social media star guest to try out traditional Chinese hot pot for the first time while having conversations. There are also fun segments, games, and, challenges in the show Due to Tam’s massive social media influence in China, more and more American artists/influencers are starting to jump on board. 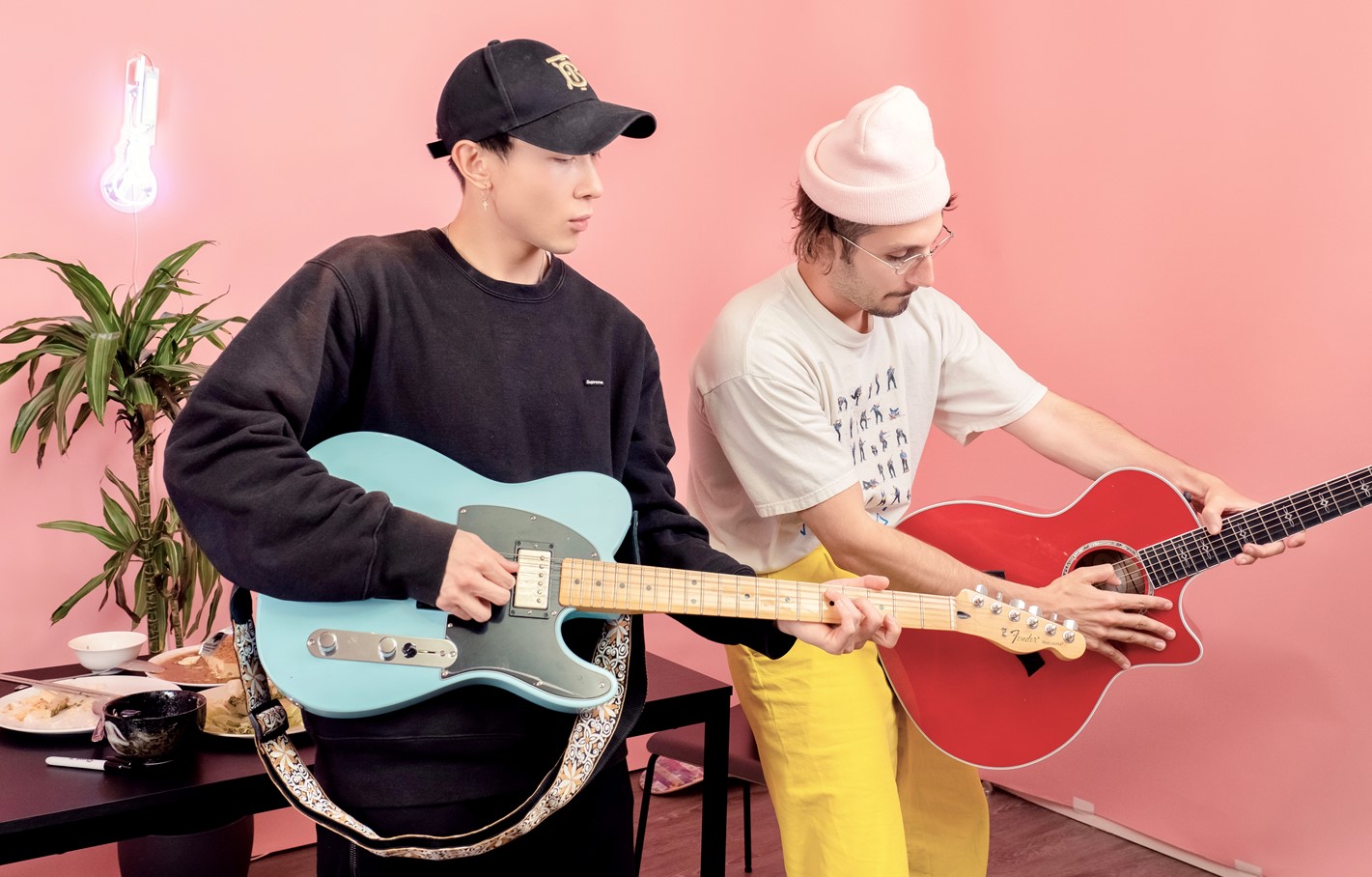 （TikTok music star 347Aidan with Tam on In the Hot Pot）

The show launched with the first guest, PinkSweats, who is an American singer and songwriter that has 3.5million social media followers and known for TikTok trending hit, “At My Worst”. On the first day, hours after its release on Douyin, it received 67k likes and over 500k views; the second guest was an even bigger success. It featured the 347 Aidan, who’s the creator of one of the biggest hits on TikTok “dancing in my room” (over 2M fans).

The second episode has already generated more than 1.4 Million views on Douyin. 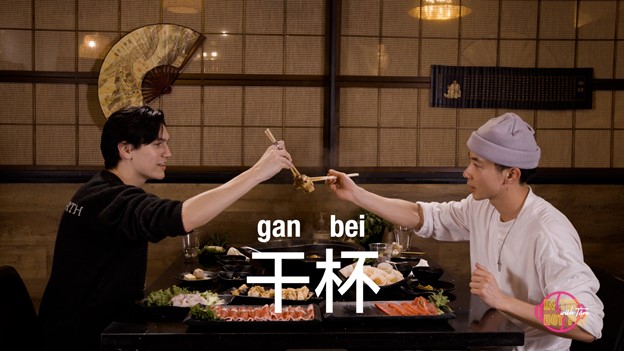 In many interviews of the social media influencer, Tam has stated that he believes that the future of entertainment lies within cultural exchange and collaboration across cultures and countries. With his clout, he’s always reminded of his mission as a mega social media influencer to communicate important cross-cultural values to his audience and help bridge the gap between American and China.