“He was a friend, creative partner and an older brother to me,” Nathan Ross, a partner in Vallée’s production company Crazyrose, said in a statement. “The maestro will sorely be missed but it comforts knowing his beautiful style and impactful work he shared with the world will live on.”

On the evening of the 27th, the organizing committee of the Asian World Film Festival (AWFF), which has been in cooperation with the director for many years, hosted a small memorial event in Los Angeles. The Hollywood film colleagues who participated in the event said that the incident was suddenly unacceptable, but the industry expressed deep pain feeling.

Georges Chamchoun, the chief executive of the AWFF, famous film director and producer, said with deep sorrow that as a good friend of the director for many years, this is the most unacceptable fact during the holiday season. The director has a good relationship with Asian filmmakers, and has always had cooperative projects. AWFF was planning new projects with director recently. 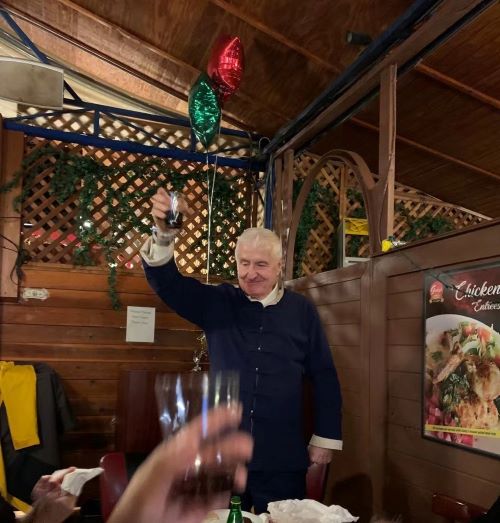 Director Andrzej Bartkowiak, a good friend of director Jean-Marc, said that he is gone, we miss him infinitely, but knowing his free and easy personality, we must have a drink for him in heaven anyway~ celebrate his life! 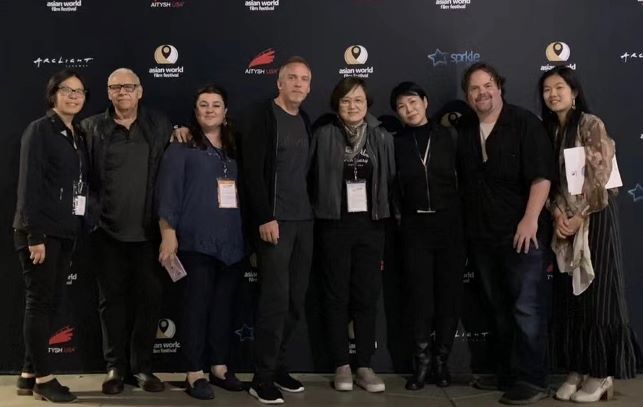 Chinese producer Eileen Chen said that the night that originally celebrated the festival became a night of laughter and tears in memory of him. 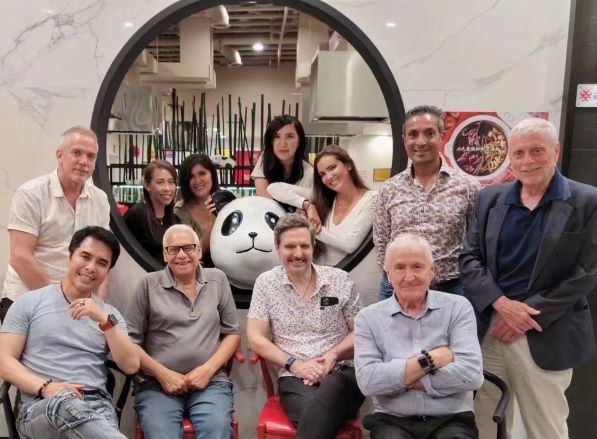 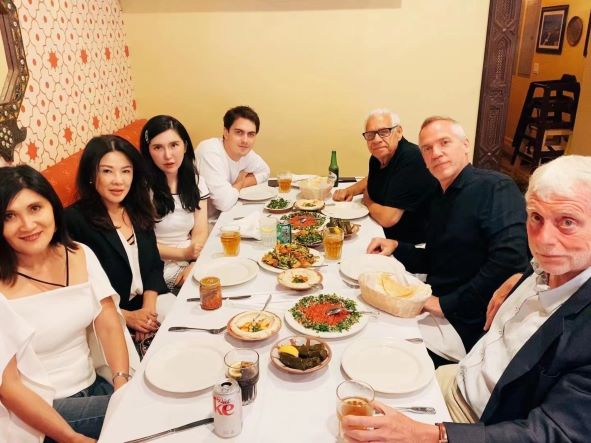