The Muse Design Awards was created by the International Awards Society (IAA) in 2015 and brings together more than 42,000 works from over 102 countries and regions. Designers from around the world compete for design awards in architectural design, interior design, product design, fashion design, transportation design, packaging design, lighting design, landscape design and concept design.

Each year, more than 40 international jurors conduct a blind selection of entries. Winning the MUSE award is recognition and affirmation of designers’ international creative level in the industry. 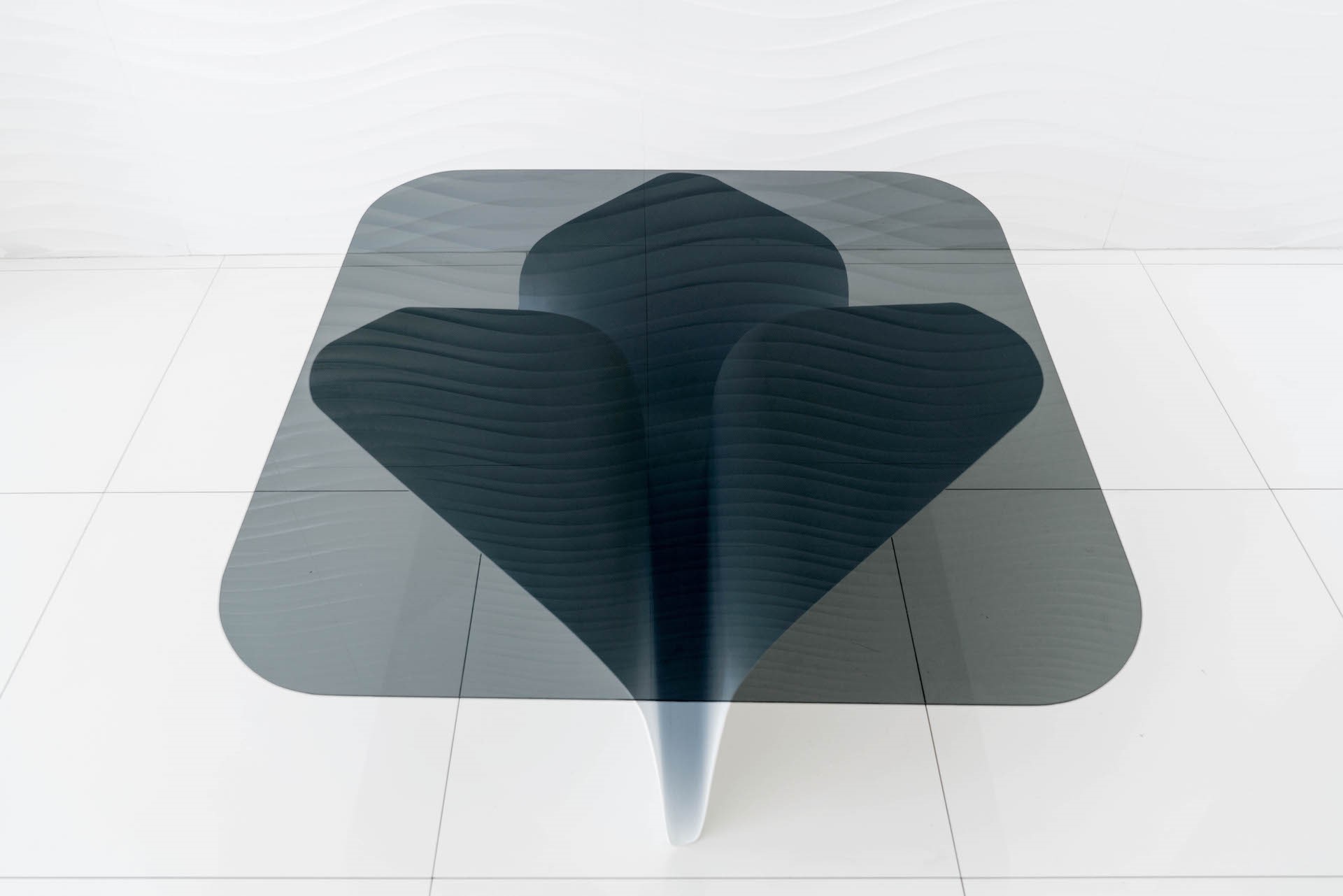 Coosi Studio was founded in Los Angeles in December 2017. Cooper is the co-founder and former project manager of Coosi Studio, which is dedicated to creating super brands for American local and small Chinese entrepreneurs. In just 4 years, Coosi Studio brought together many outstanding designers to form an extraordinary design team. From the early stage of customer communication to late follow-up landing, the firm is widely praised by customers, and recognized by the design industry.

The COVID-19 pandemic has dealt a devastating blow to the design industry. During the epidemic period, Cooper led the design team and began to contact more online customers, transitioning their clientele from physical stores to online e-commerce entrepreneurs and other entrepreneurs in different fields, helping them to develop brand design and marketing planning from 2D to 3D from scratch. The firm’s work helped these brands establish their definitive symbols and brand identities. 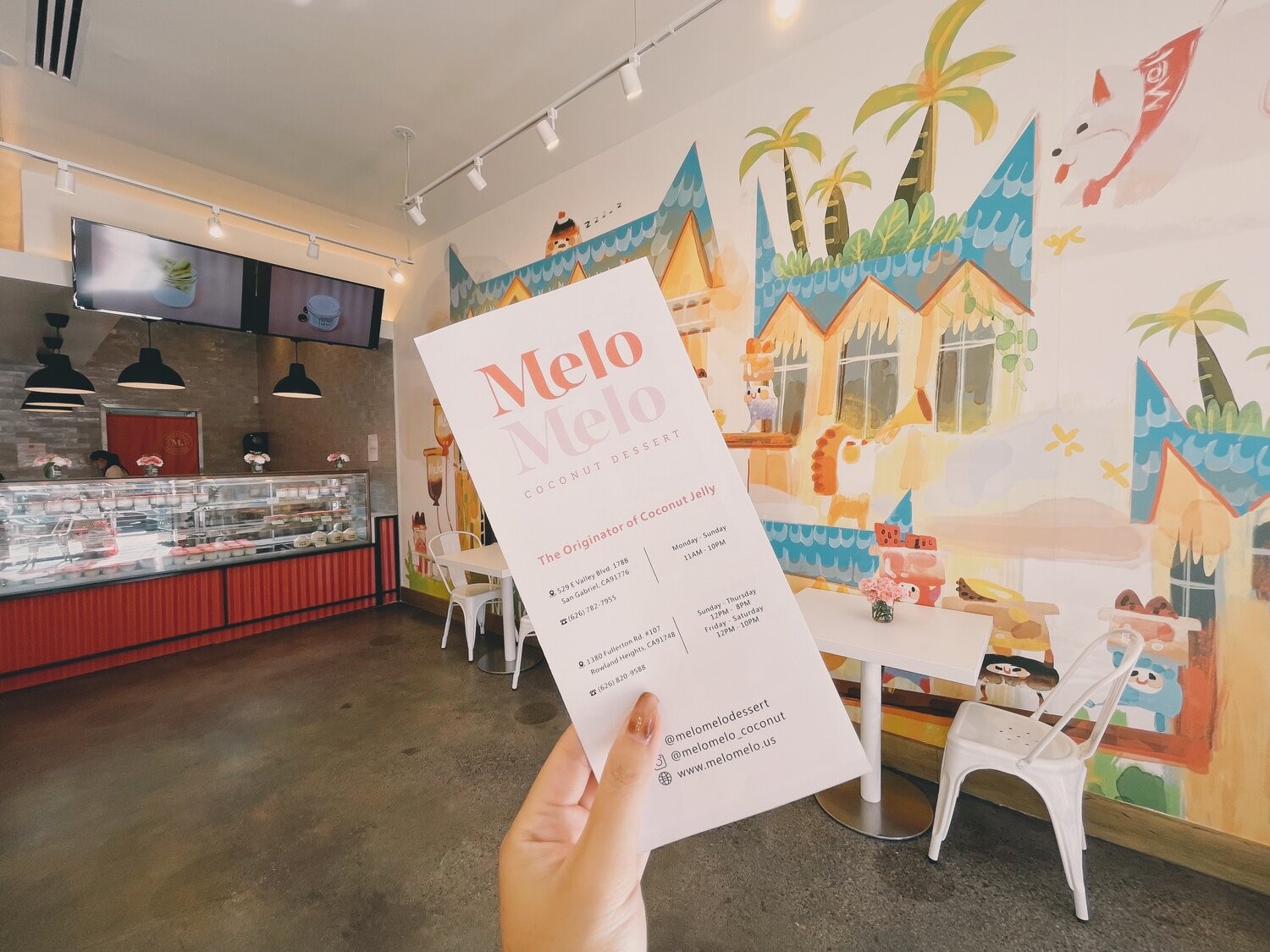 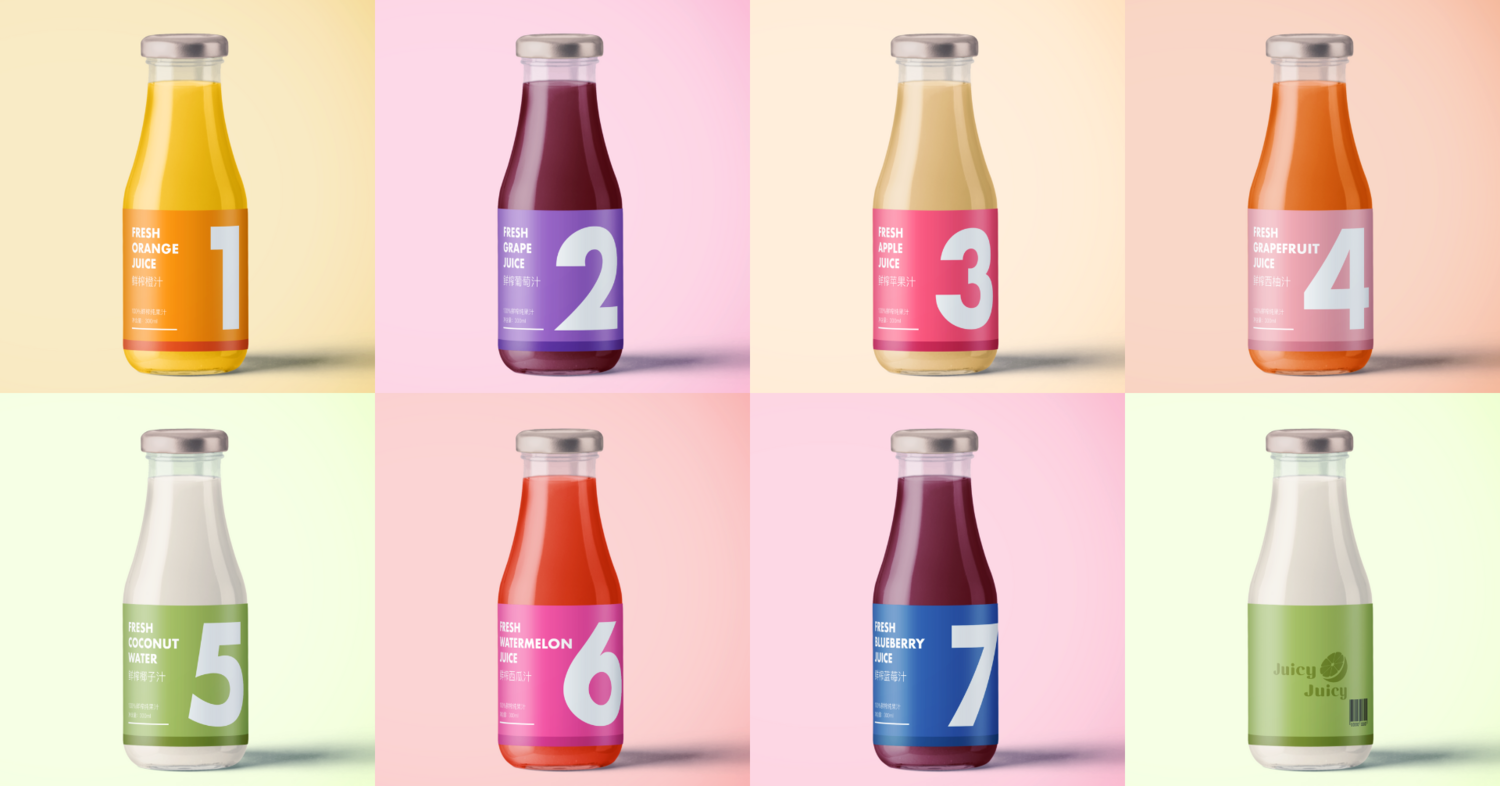 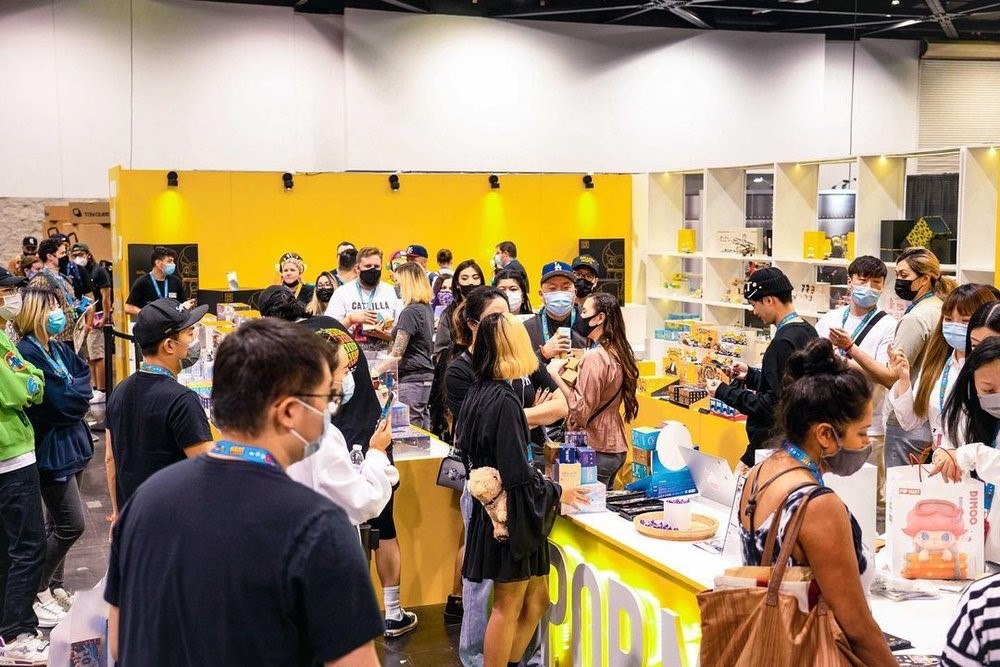 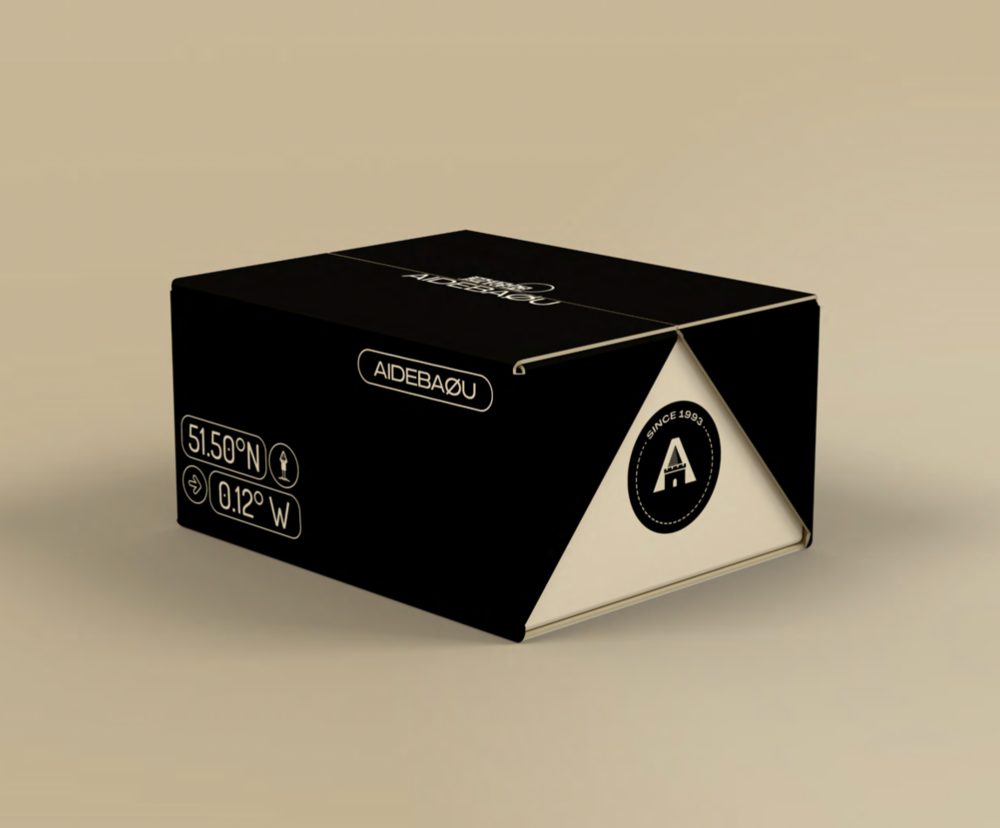 In December 2021, Cooper led his team to open a second store in Los Angeles on FairFax Avenue for SoleStage, the “King of Shoes in North America”. From hand drawing to 3D modeling, to site construction. The combination of cool LED lights and visual symbols, to create a unique visual impact. 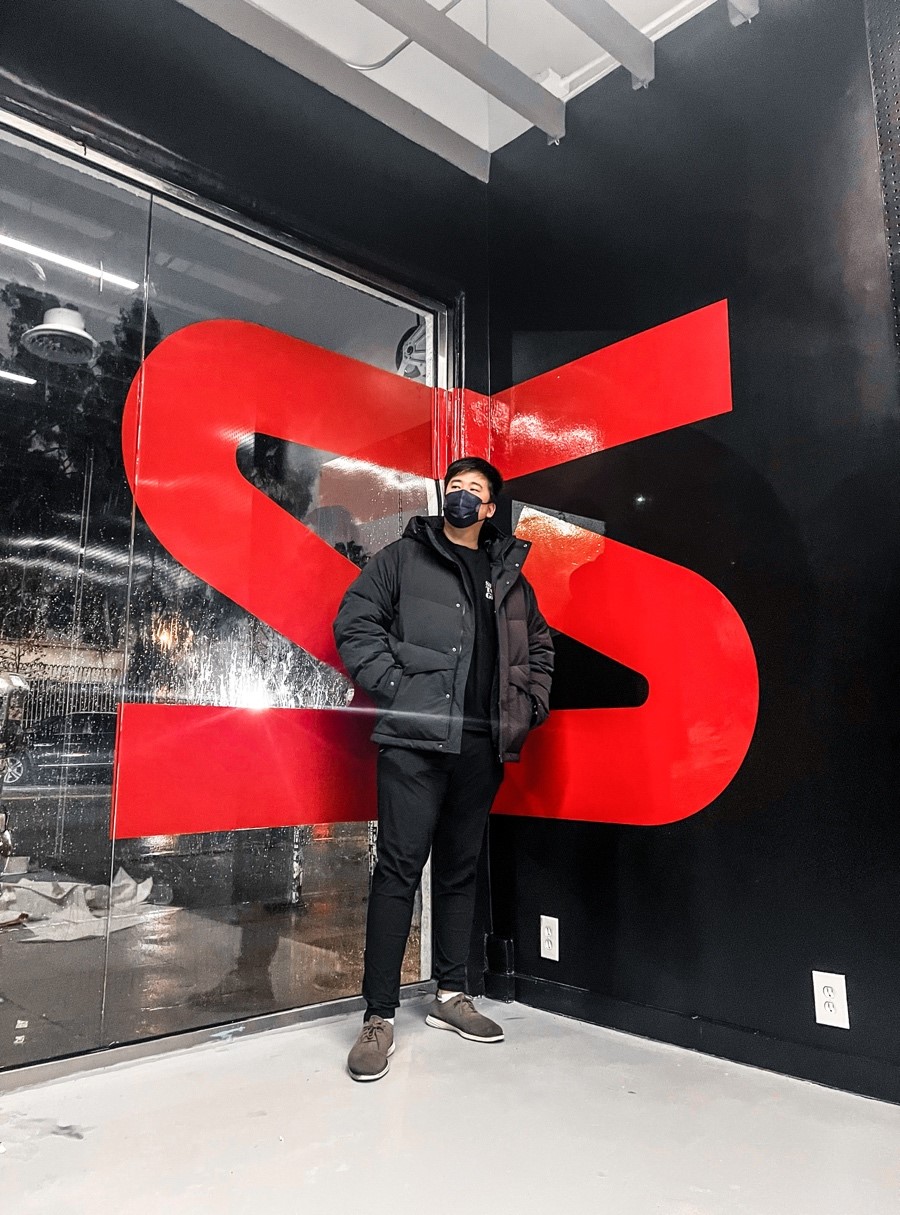 DesignerCon, the largest toy fair in the United States, is held every fall in Los Angeles, attracting tens of thousands of toy lovers from around the world.

As the main designer, Cooper provided major services and guidance for Popmart, a Chinese listed company, to make its amazing debut at DesignerCon in Los Angeles. He led the team through more than 20 days of design and 18 days of construction. Cooper and his team built the Popmart exhibit from nothing, from design drawings all the way through site implementation. In the end, it was highly appraised by all the visitors in the exhibition, which can be regarded as mainstream recognition of the firm by design companies in the United States. The Popmart exhibit was a dazzling example of Chinese plus Chinese collaboration in a  mainstream exhibition in the United States.

Cooper currently teaches visual Arts at Idyllwild Arts Academy, one of the three private Arts high schools in the United States. His belief in the design profession and the inheritance of visual culture has enabled him to cultivate a new generation of designers by combining letters and numbers with new ideas to create super visual symbols and cultivating outstanding designers in the future with his industry influence.

Mr. Dai is also a Lead Visual Designer for Mineup LLC, another design firm that many local and online businesses in the greater Los Angeles area and beyond have learned to depend upon for their branding, packaging, and ecommerce marketing design needs. The firm has already performed excellent design services for some of the Los Angeles area’s notable establishments, including Meizhou Dongpo Restaurant in Arcadia, Motto Tea Café in Pasadena, Ann Karen Day Spa in Arcadia, and D’Vine Karaoke & Pub in West Covina.