Auburn community members on Tuesday called on the Auburn City Council to consider the submitted alternative map proposal from the Lee County NAACP that creates two majority-minority districts and is better aligned with the city’s growing minority population and expressed concern over the background of a consultant working with the city on redistricting.

The city council postponed a vote on a new redistricting map that was to be considered at the January 4 meeting at the request of City Manager Megan McGowen Crouch, whose staff is working to analyze the map submitted by the NAACP.

Auburn has experienced growth of 43 percent since the 2010 Census with the minority population now constituting more than a third of the city’s population.

To fairly represent Auburn’s growing minority population, the city should create at least two majority-minority wards out of the city’s eight wards.

Crouch told the council the proposed map that has been developed by the city meets all federal and state requirements. The map created by the city only has one majority-minority district.

The Lee County NAACP has said it was willing to collaborate with the city if the council is unwilling to accept and pass their map in order to create a fair map for all Auburn residents.

Crouch told the city council Tuesday night that she and her staff are still analyzing the map presented by the NAACP. She was unsure when that analysis would be completed but was working to get that completed by the January 18 meeting, if possible.

Tidwell said he was speaking as a tax-paying citizen. Tidwell questioned the use of Walker citing emails between Walker and known redistricting consultant Thomas Hofeller, whom he said once called redistricting “the only legalized form of vote-stealing left in the United States today.” Hofeller’s daughter leaked these emails and her father’s files to the press after his death.

“In Alabama, just like in every other state where Thomas Hofeller provided assistance, many districts were later declared unconstitutional by a federal court. Why? Racial gerrymandering. The attorney hired to defend those maps in court by the state of Alabama? Dorman Walker,” he said.

During the state redistricting hearing, Walker was asked about the creation of a non-partisan committee on redistricting. He replied, “There are different schools of thought about whether redistricting should be partisan or non-partisan. There is a healthy school that says it’s an inherently partisan activity, although, perhaps you could have too much partisanship. That was an issue dealt with recently by the Supreme Court. The reapportionment committee has both Republicans and Democrats on it.  Typically states in which there is a non-partisan redistricting do that by a redistricting committee, but there again, the members’ committee is appointed by politicians.  I will leave it to you as to whether or not you can really get politics out of redistricting. I’m doubtful myself. If you want to pursue that as a goal, that’s fine.”

When further pressed being asked, “In the earlier hearing you vaguely touched on the fact that redistricting in Alabama is not really non-partisan. How does that work to guarantee fair districts and fair representation given that one party overwhelmingly controls the Alabama Legislature currently?” He replied, “I’m not going to answer that question. Fairness is in the eyes of the beholder and I think that’s where I’ll leave it.”

Additionally, during the public hearings, Alabamians questioned Walker on the schedule of the hearings without a reasonable explanation until he instructed the online moderator to dismiss any additional questions about the hearing schedule.

Tidwell said he was not implying political shenanigans were occurring in Auburn, but was worried that using Walker as the consultant was turning a non-partisan process into a partisan process.

Auburn resident Bill Lee also spoke to the council on the issue of the consultant.

Crouch said the city did not retain Walker but rather the city’s attorney did and said Walker did not create the proposed map coming from the city but rather she and her staff did.

“The staff drew the districts based on data, and data only based on the federal law that I have repeatedly informed the council that we have followed,” she said. “So, the only role Mr. Walker has played is being on retainer with the city attorney, which we retain consultants every day of the week. His role has been to tell us whether the districts meet the law and that is why I moved forward and proposed the districts.”

City Council members asked if they would see any changes to the maps that Auburn’s staff would make after reviewing and analyzing the NAACP map.

Crouch said she had not finished the analysis to be able to speak on that.

Elizabeth Hill of the Lee County NAACP asked that Crouch share the city’s analysis with the organization once it was completed so they could be prepared for the January 18 meeting in case they needed to bring their consultants to answer any questions the council could potentially have regarding their submitted map.

“I have answered these questions in emails to the Lee County NAACP,” Crouch said. “The answer is I don’t know what format or when we’re going to provide that information to the council because that evaluation is not complete. I know it will be before the 18th. What I do know is I work for a nine-member body and you’ll be the first to know.”

Auburn resident Kathy Molnar said she was asking that the city council consider the NAACP map and the ability for every citizen to have their needs, concerns and ideas heard and addressed.

“Please seriously consider the differences in representation and to bring in the strengths and all the qualities in the new diverse people that are creating a much different and I think positive Auburn. So we can all say this is our Auburn and our home,” she said.

Auburn resident Linda Lee encouraged the Auburn City Council to not forget that they are discussing people, not just data when creating new maps.

“I’ve heard comments like ‘I represent everybody in my district, it doesn’t matter what color they are,’” she said. “I believe that. I know you try to do that in good faith. I guess as a person who looks at human nature, I know that it is very hard sometimes for a minority person to come to a majority-white person and be able to talk about an issue. It’s much easier to go to someone like Ms. Taylor. I don’t know but I wonder if maybe Ms. Taylor gets comments from other districts and that’s no fault of your own. It’s human nature to do that and many of these folks do have common issues. There are common issues in our community that we are not addressing. One of them is affordable housing. Let’s just remember these common issues. Let’s remember how intimidating it may be to speak with a council person who does not look like you.”

Taylor said she does get a lot of comments from minority residents in other wards. She said when she does, she contacts the city manager and directs the residents to their councilor.

“For some people, it’s just hard to communicate with other people outside to make them understand what their real needs are,” she said. “I have some concerns being the only minority on this council. Sometimes it’s intimidating to me for some of the things that are brought to me from other people in other wards. I hope that everyone sits to my left understands how important it is to have more diversity on this council. People need to have someone they can relate to in all walks of life.”

It is expected the council will be informed of the analysis of the NAACP map at the January 18 meeting. 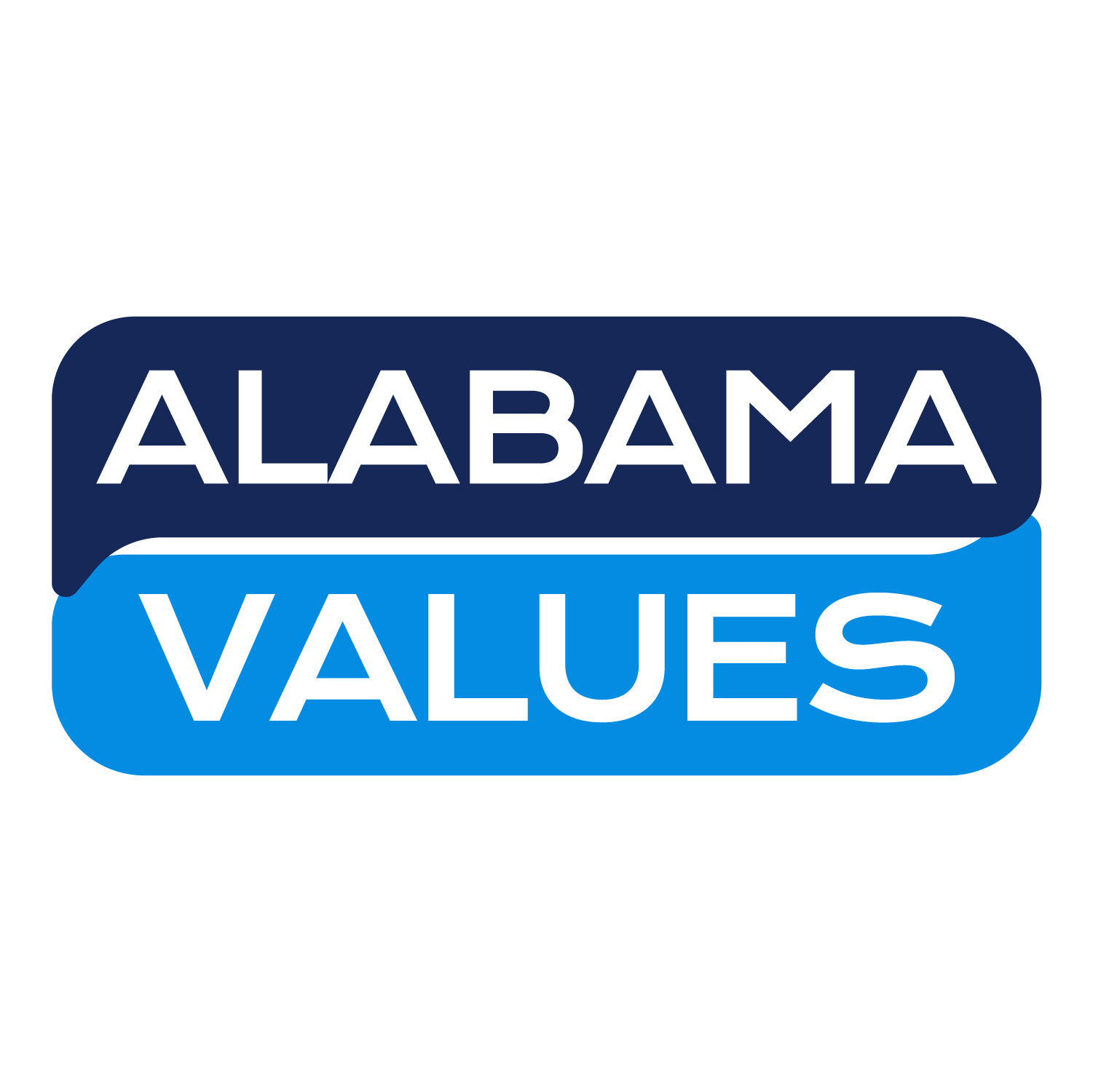