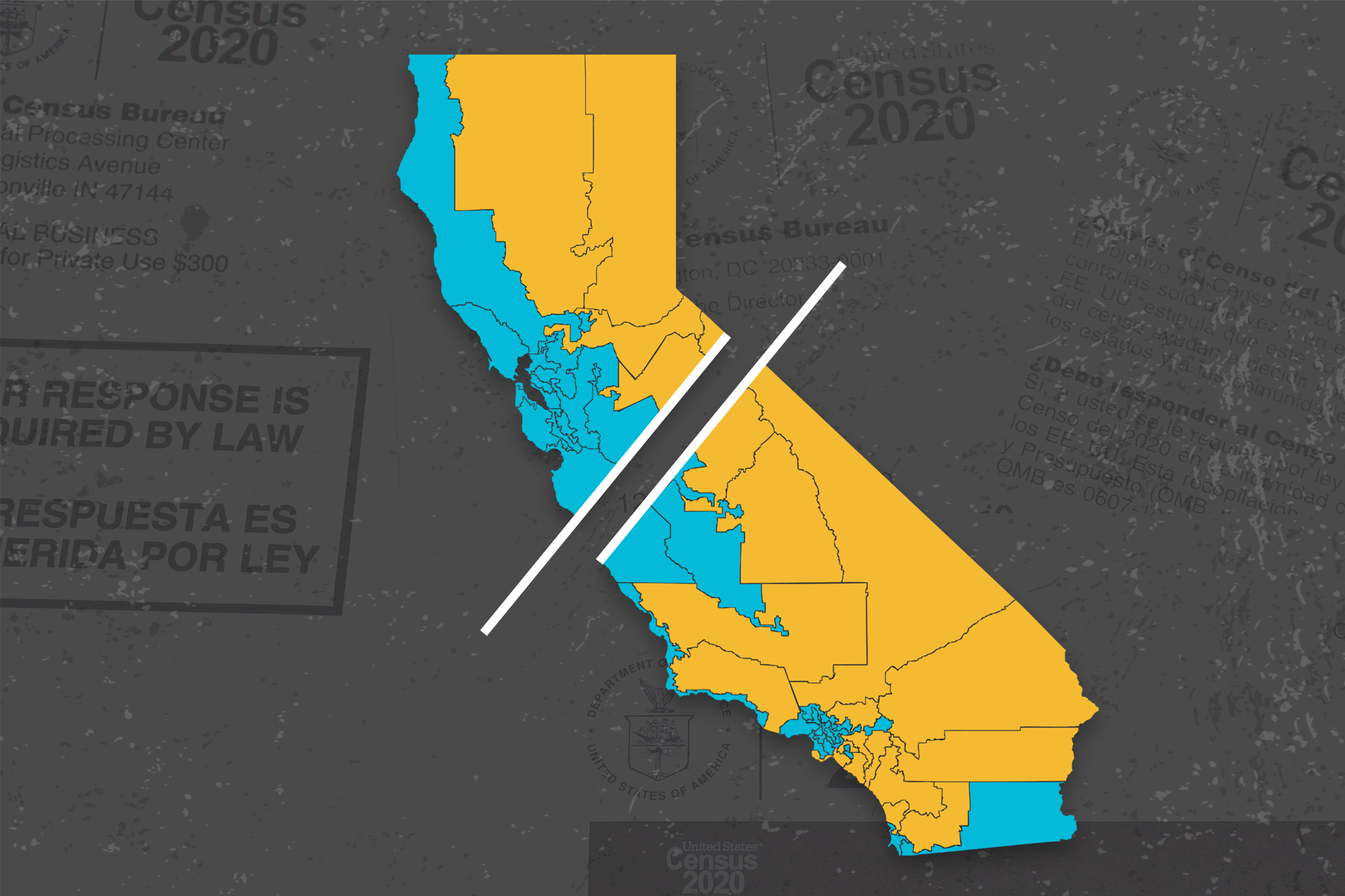 Despite leading U.S. population growth over the last decade, Latinos are losing big time in terms of voting clout now that two thirds of the states have completed their redistricting process.

While most political commentators track how many districts are Democratic and how many are Republicans, Latino empowerment groups are busy suing both parties in key states for diluting Latino populations to preserve their partisan districts.

The same is happening with advocates for other growing ethnic minority groups.

The worst practitioners of racial gerrymandering are Republicans, but it has also occurred in some states where Democrats dominate the process, such as Illinois.

“Line drawers in many states are aggressively limiting the number of districts where minorities have a chance to win, heading in precisely the wrong direction as the nation’s nonwhite population grows,” The Washington Post warned in a recent editorial.

In California, where the job of drawing new voting districts after the Census falls to an independent commission made up of citizens – not politicians – Latino growth paid off with the creation of five new districts with more than 50% Latino voters.

Three of the majority Latino voting districts are now in the Central Valley, an area that has not had a representative from that group despite the fact that Latinos represent a majority of the population in six Valley counties.

Saenz said having an independent Commission in California helped yield favorable results under the Voting Rights Act – plus the fact that they had good legal counsel,” he added.

At the other extreme is Texas, a state where virtually all the population growth was non-white and where the Latino population is nearly equal to the white population.  Texas gained nearly 11 Hispanic residents for every additional white resident since 2010.

Texas has no independent commission: the job falls to its largely Republican legislature and its governor of the same party.

“Texas has a singularly deplorable record in its consistent disregard for Latino population growth over a half-century of redistricting,” Saenz said.

Last October, MALDEF sued Texas alleging that it violated the Voting Rights Act by diluting the Latino vote.  “This is the first time Texas has been able to conduct this process without court monitoring (pre-clearance) and they abused that as much as possible,” Saenz added.  “With them we’re going to have to litigate a lot mor than we did before Shelby County.”

Shelby County was a 2013 Supreme Court decision that eliminated the monitoring requirement for states whose history identified them as voting rights violators.

While the Latino districts added in California will likely make up in numbers for those lost – or not added – in Texas, that’s really not the point, Saenz said.

“California can’t cover everything, we had so much population increase that we deserve more, we should have increased districts not only in California, but in Texas, Illinois and other states,” he said.

MALDEF also sued the state of Illinois, where Democrats dominate the process, for using approximate figures and not Census figures – which were delayed for everyone – claiming it was unconstitutional.

Arturo Vargas, CEO of NALEO (National Association of Latino Elected officials), said the delay in the final 2020 Census numbers, due to the pandemic and the Trump administration’s handling of it that resulted in litigation, affected the process as well.

The likely undercount of Latinos and other minorities in the final Census numbers did not help matters.

“Despite the fact that Latinos were not well counted for various reasons, our population led in democratic increase, that is why we were surprised that states like Arizona did not have a new seat in. Congress and Florida had only one new one,” Vargas said, referring to the fact that states whose population increased over the last decade gain district in the House of Representatives.

In Florida, Latino and civil rights organizations have been on alert since Gov. Ron DeSantis decided to present his own maps that hurt both Latinos and African Americans,” Vargas added.

The State Supreme Court last week rejected DeSantis’ push to get a ruling on whether Rep. Al Lawson’s congressional district linking Black neighborhoods must be kept intact. His map split the district into three Republican leaning ones.

In Colorado, the independent commission formed more competitive districts -meaning, they made them less Republican or Democratic ones- but not more Latino ones.

The ability for Latinos to elect representatives of their choice – they don’t have to be Latino – but theoretically responsive to the interests of constituents is an essential element of representation and the creation of policies and laws, said Clarissa Martinez de Castro, vice president of Unidos US, a national organization that lobbies for Latino interests.

“Partisan and racial gerrymandering tends to create districts in which parties – and primarily the Republican party in recent times – seek to protect their members, mostly by favoring extreme perspectives that don’t reflect what the majority of people think in a region or state.

“Now these officials don’t have to compete, they feel protected and don’t care about negotiating or producing solutions,” adds Martinez de Castro.  “That’s why many of the issues that we know most Americans favor get stuck in Congress, whether it’s immigration, gun regulations, climate change.”