Boston, MA, March, 2022 – The 2022 North American Tour of the Jack & King’s 108 Ready Meals Tasting Events made a big splash on March 13 at the Boston Seafood Show. In the fourth stop of the tour, Jack & King’s appeared on the same stage with thousands of large seafood companies from 60 countries around the world. 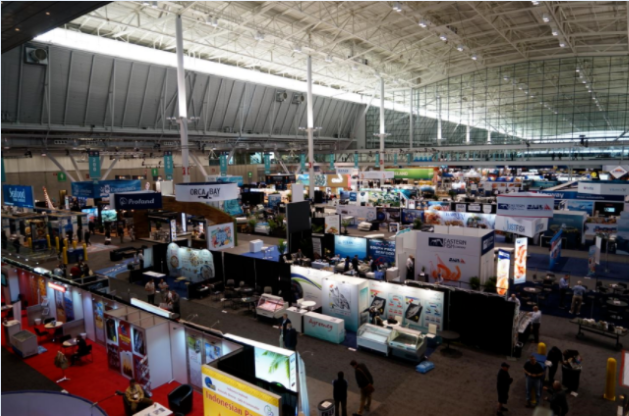 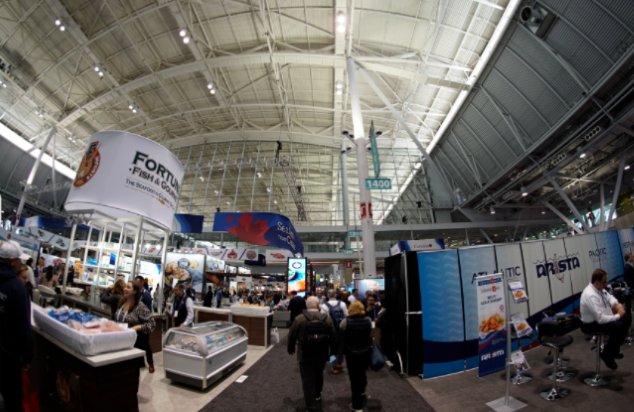 Jack & King’s new “Taste of China” concept was launched with 108 ready meals which are convenient, healthy, affordable – and delicious. As part of its North American Tour, the Ready Meals Tasting event attracted attention and praise from participants at the huge Boston Seafood Expo. 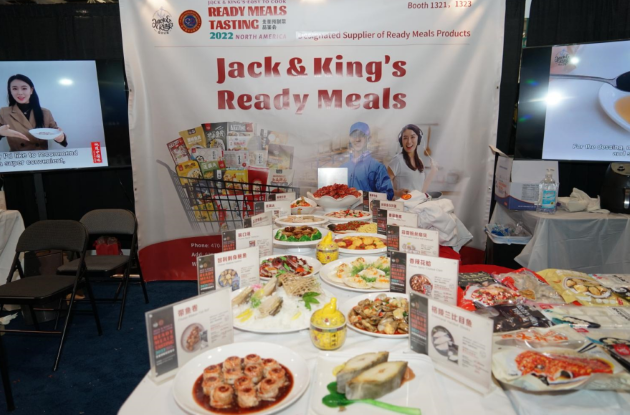 In this ready meals exhibition, Jack & King’s provided an attractive and multi-dimensional display of tantalizing seafood dishes and food cooking performances, which demonstrated the advantages of ready meals and challenged the traditional understanding of Chinese food. This event attracted many representatives from supermarkets and restaurants, plus e-commerce, takeout, and wholesale distribution as well as celebrities from industry associations. During the three day affair, Jack & King’s booths were crowded and lively! 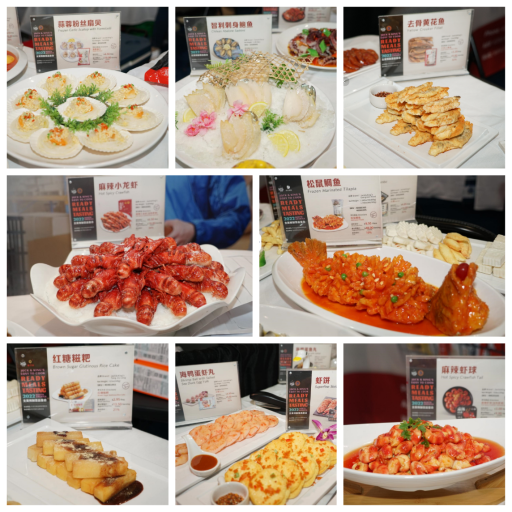 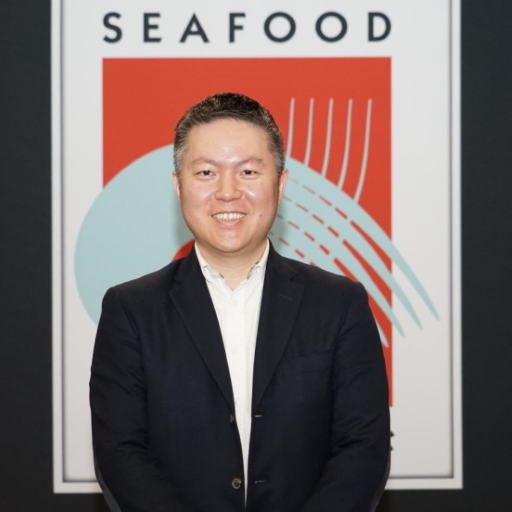 Jack Huang, the event organizer and host, and the founder of Jack & King’s, said that during the three-day meeting, “My team and I were very excited to have so many industry celebrities and friends express their recognition and praise for Jack & King’s brand and ready meals products. I really appreciated it. Compared with the previous three food tasting events, this Boston Seafood Show was even greater. By communicating with exhibitors and partners, such as 99 Ranch Market, New Asian Store, Great Wall Supermarket, Park to Shop Supermarket, Nam Dae Mun, and other supermarkets, as well as new customers, we have gained a lot. We will continue to follow up on everyone’s needs, complement each other’s advantages and create win-win partnerships together!” 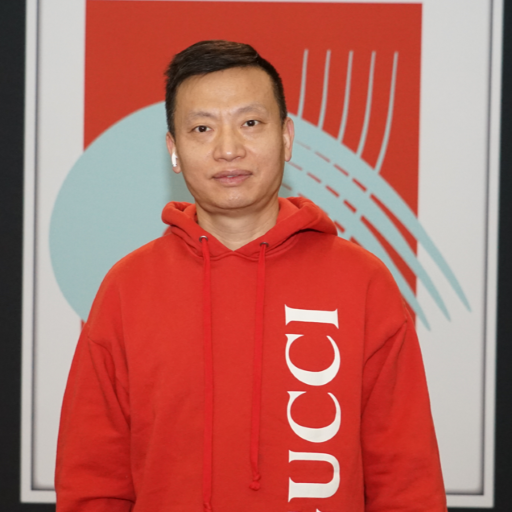 Tony Hu, President of US-China Restaurant Alliance, Founder & President of Lao Sze Chuan Chinese Cuisine, said that he was invited by Jack & King’s, and this was his first time attending Boston Seafood Show. He felt very impressed with the show, and compared with nearly a thousand seafood enterprises, he described Jack & King’s ready meal products as particularly unique. Mr. Hu said, “Jack & King’s booth was crowded with people, which shows the appeal of their products. Besides the brown sugar glutinous rice cakes and the squirrel fish, I am particularly interested in Jack & King’s abalone products.” 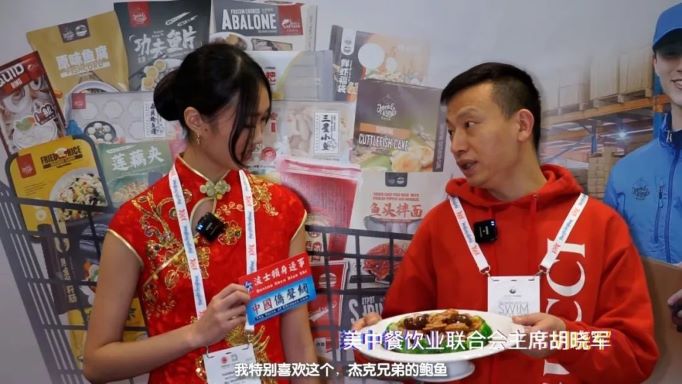 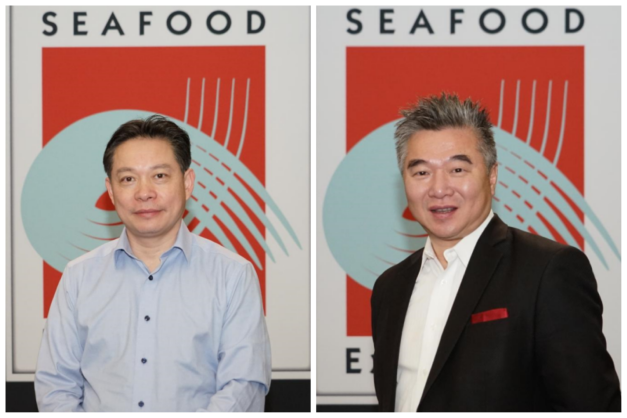 Jacky Xie, President of Boston Fujian Chamber of Commerce and Eddie Ni, Honorable President of US-China Restaurant Alliance, both spoke highly of Jack & King’s. They believe that that traditional Chinese food must innovate business ideas, reduce costs and improve efficiency, which is an important direction of sustainable operation and development. Jack & King’s ready meals, as always, make people feel amazing. They are equal to the quality of dishes served in high-end restaurants in terms of appearance and taste. The key is that they are convenient, affordable, and standardized. More local catering related enterprises can learn more about these innovative food products from Jack & King’s. 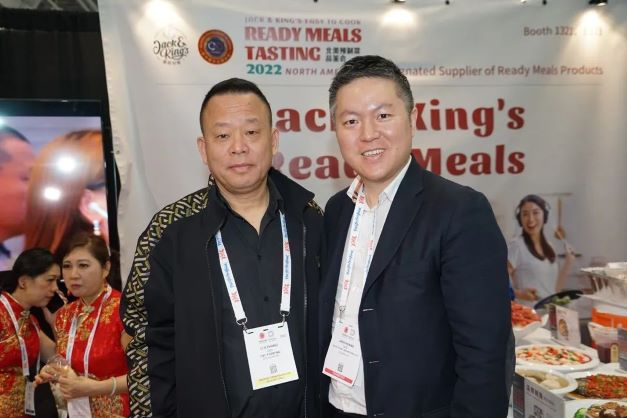 Lihui Zhang, President of Great Wall supermarket, said that Jack & King’s is a great partner, and our customers’ feedback about their products is also very good. I hope more ready meals in this exhibition will enter our market shelves. I also thank Jack for his support of Great Wall supermarket. I hope we will keep in touch after the show because we would like to have more of these new products available to our customers. 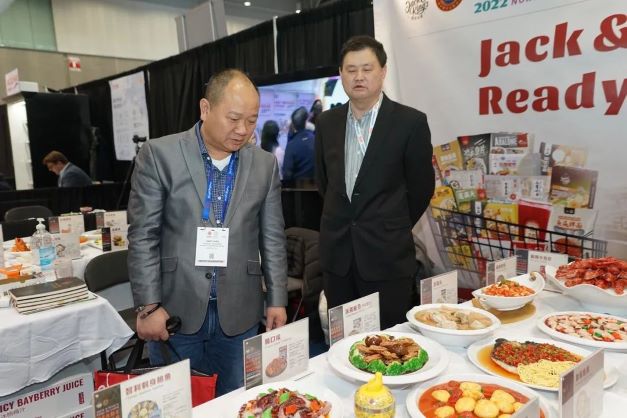 Gary Chen, President of Park to Shop Supermarket, said that in today’s exhibition, he found many new products of Jack & King’s which are convenient and very suitable for family meals. He is very confident about this and thinks Jack is a good partner for his customers. They have had a lot of in-depth communication on ready meal products. This innovative food is really suitable for supermarkets. They hope to maintain cooperation and achieve win-win results. 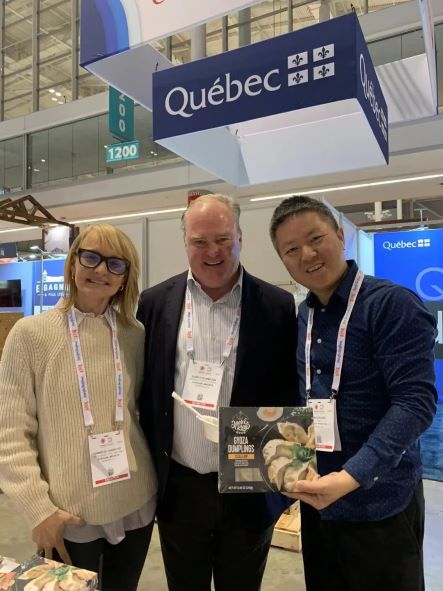 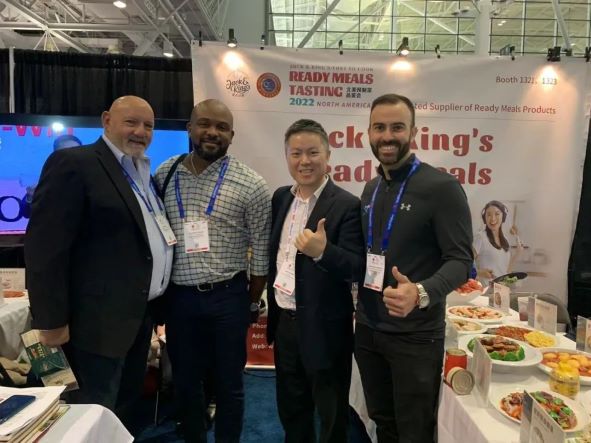 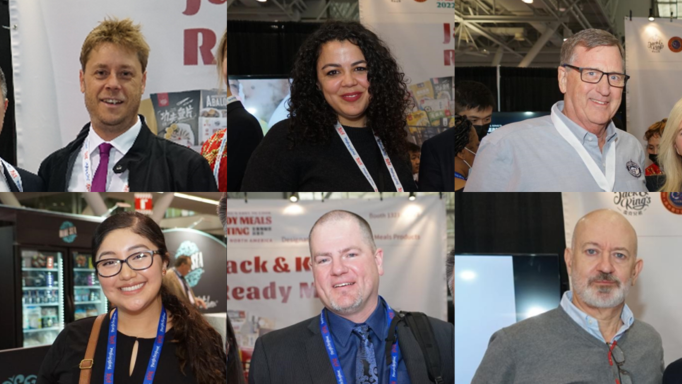 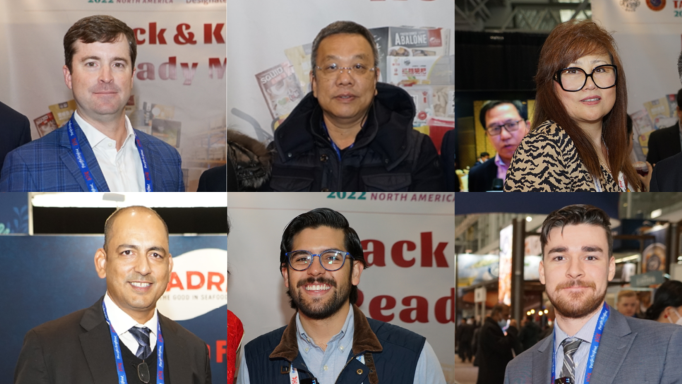 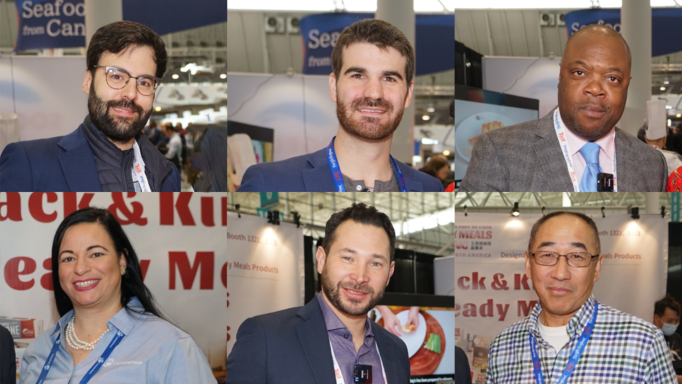 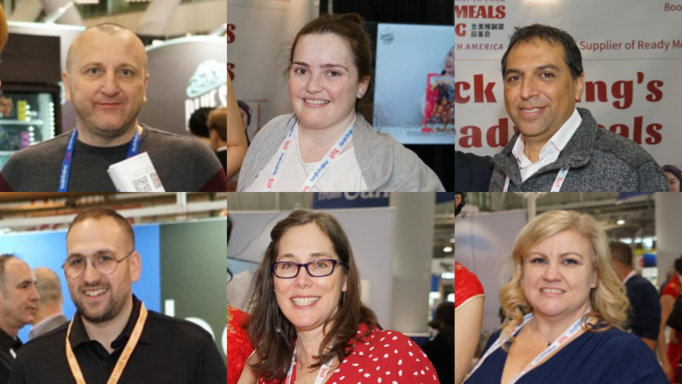 Jack Huang said, “In the future, Jack & King’s will increase product R & D and continue building our supply chain. At the same time, we will also invest more resources in brand marketing and customer service. They hope to grow together with customers and continue developing win-win partnerships. As for the Jack & King’s 108 North America Ready Meals Tasting Event, including the summer and autumn activities in Chicago, Dallas and San Francisco, we have been in intense preparation, and we invite customers all over the United States. We welcome your continued communications and support!

Videos of the Event: