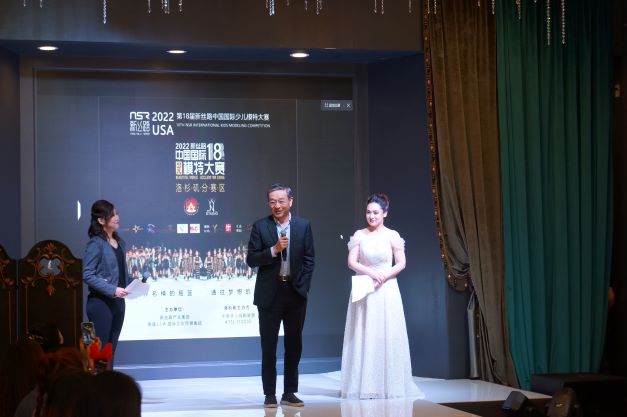 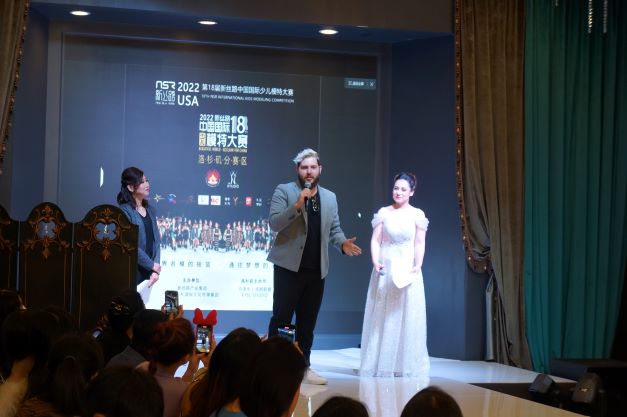 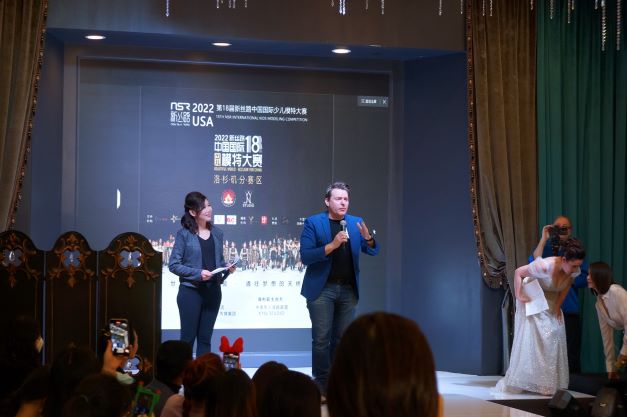 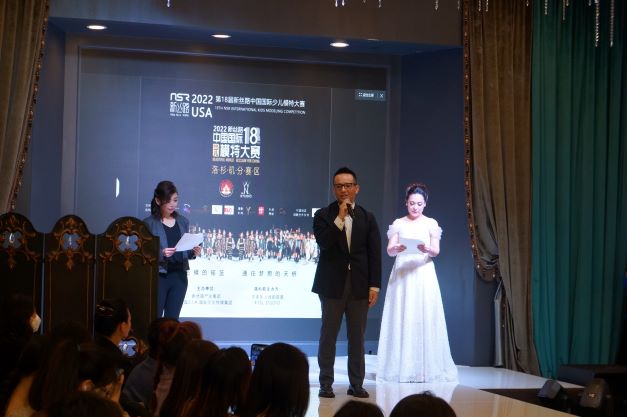 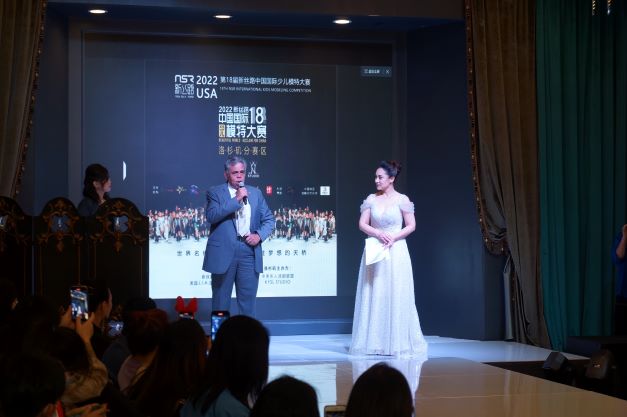 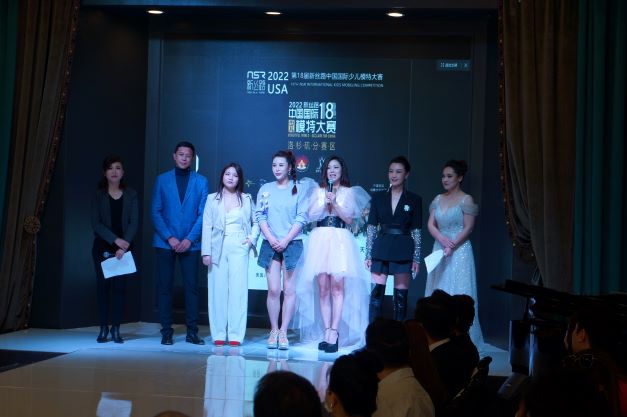 As a well-known national brand in the international fashion industry, New Silk Road is a leading enterprise in China’s fashion industry, has cultivated and shaped: Qu Ying, Hu Bing, Du Juan, Liu Wen, Zhang Zilin and other international supermodels, known by the industry as “the cradle of Chinese supermodels” and “the bridge to the world”.[New Silk Road China International Children’s Model Competition] was founded in 2007, attracting hundreds of cities at home and abroad and thousands of children and teenagers to participate every year. This year’s prestigious [New Silk Road China International Children’s Model Competition] crossed the Pacific Ocean and landed in the United States for the first time. The US general competition was hosted by [New Silk Road Industry Group] and [United States J.I.A. International Culture and Media Group], set up several divisions in New York, Los Angeles, San Francisco, Atlanta and other places. The Los Angeles division is jointly sponsored by [China-US Chinese Drama Alliance] and [KYSL STUDIO]. 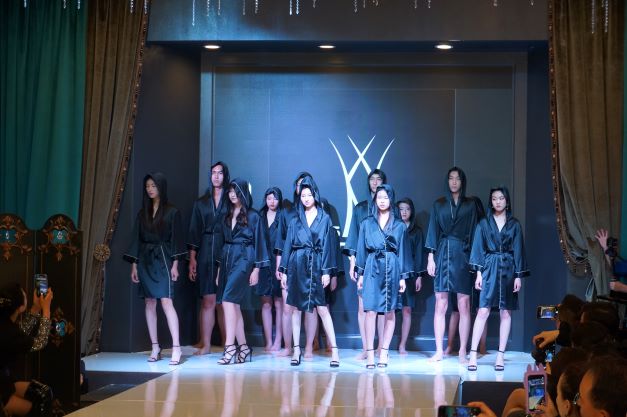 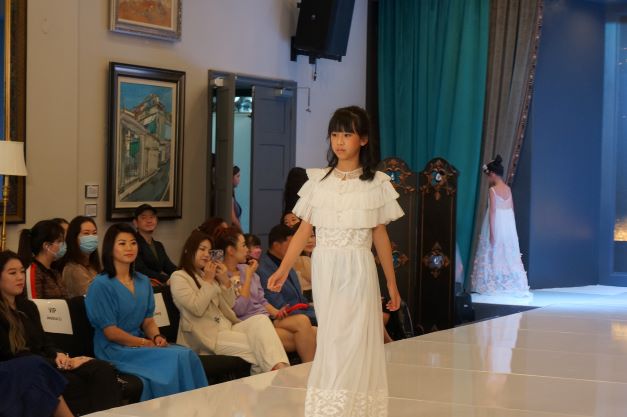 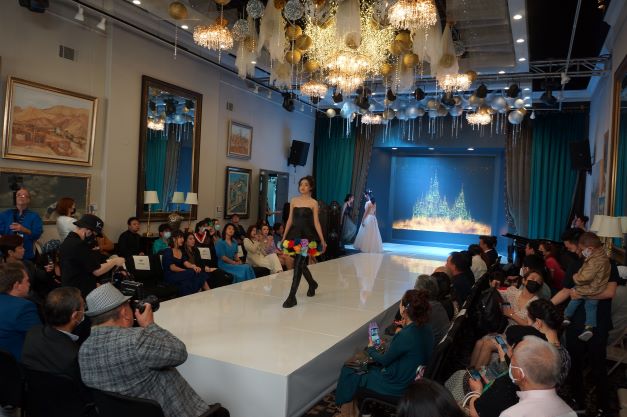 There are many highlights in the morning press conference: the dress show and LOGO dress show led by young supermodels Andrew Shaw, Lavin Kang, Stella Wang, Lily Liang, Serena Liang and rookie Crystal Deng trained by [KYSL STUDIO] are beautiful and shocking; The small host team of [China-US Chinese Drama Alliance] appeared: Yuqi Feng, Ramond Tian, Nicole Lee, Aiden Li, Jaylen Ma, they will be responsible for the audition interview at the venue, guests are fun by these children’s words; and Ma Yiming and Zhang Yuyi has brought wonderful and shocking talent show “Rumba”; the finale of the conference was from Cui Nan, an outstanding actor, famous opera and musical actor of the [China-US Chinese Drama Alliance], whose superb performance of playing and singing has pushed the atmosphere of the press conference to a climax. 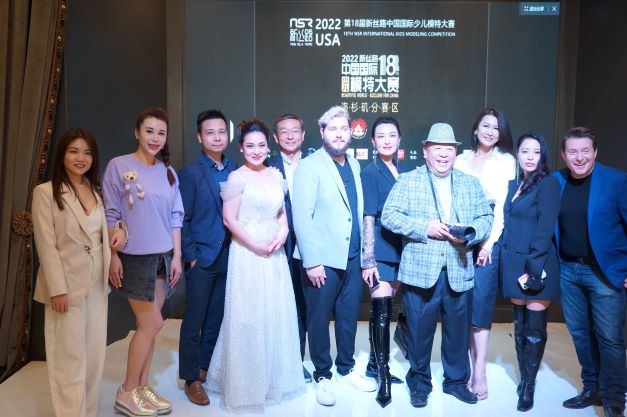 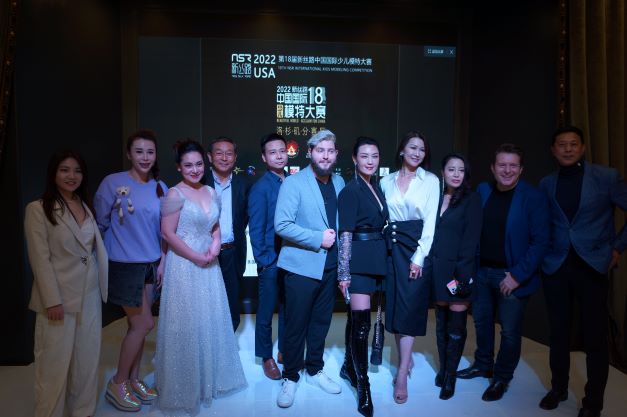 In the afternoon audition, the organizers arranged a series of rich and exciting competition procedures for the contestants: professional T-stage catwalk competition, professional studio photography, body measurement of professional model agency and interviews with the little host, so that every child participating in the audition can experience the day of a little star. 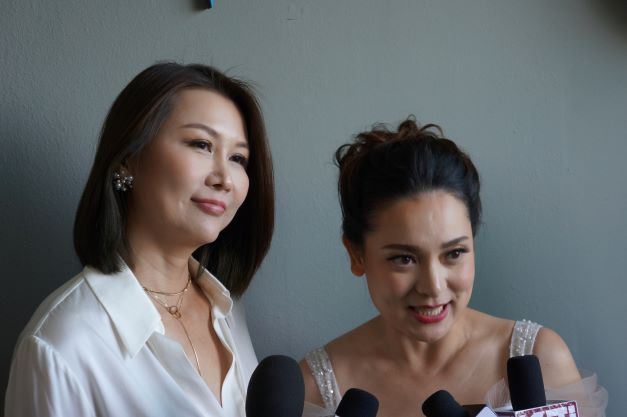 Yang Yang, founder of the China-US Chinese Drama Alliance, the organizer of the Los Angeles Division, said that the China-US Chinese Drama Alliance is a comprehensive performing arts organization that integrates stage production, performance and performance training. In recent years, it has built a number of high-quality international competition platforms for children in the Los Angeles area, In this audition, in order to help players have a better competition experience, we spent a huge sum of money building a pure white T-stage with a series of experience procedures, moreover, we have reached a strategic cooperation with [Shanghai Zhijie Culture] and sent excellent players back to the “Childhood Journey” program of Zhejiang TV Children’s Channel. In the past two years, theCOVID-19 epidemic has seriously disrupted our normal life, our children have been imprisoned in small electronic screens. This time we will help children gain skills, confidence, friendship and love on the big dream stage! 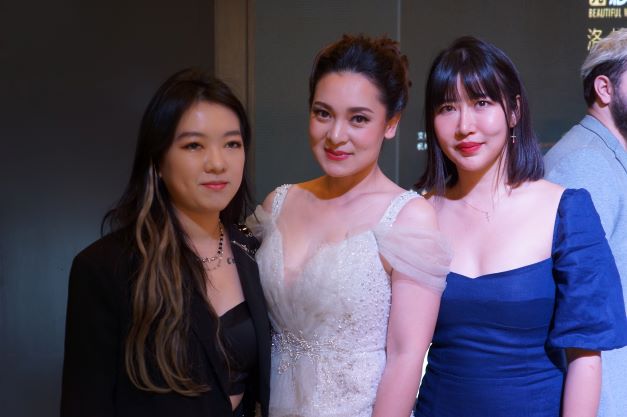 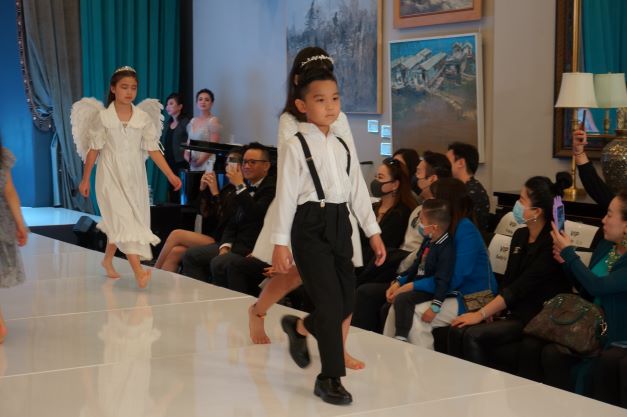 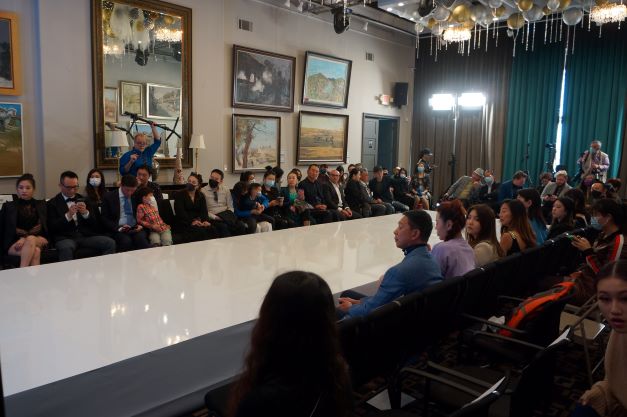 At the end of May, the qualified players in this audition will go straight to the finals of the Los Angeles Division. There will be champions, runners-up, second runners-up, top ten players, gold awards and individual awards for each age group. The winners of the Los Angeles Division Finals will go to New York on June 11 to participate in the National Finals, in addition to obtaining the official certificate; there will be possible to be selected for the New York Fashion Week performance in September 2022, and have the opportunity to be recommended to sign a professional model agent, get the spokesperson of well-known fashion brands and other performance. A second audition in the Los Angeles Division will be held on April 9. Registration is still going on. Please take the opportunity.