HOLLYWOOD BOULEVARD LIGHTS UP FOR PRIDE

Ahead of Pride’s return to Hollywood this month, Councilmember Mitch O’Farrell and The Hollywood Partnership Join Forces to Illuminate World-Famous Hollywood Boulevard 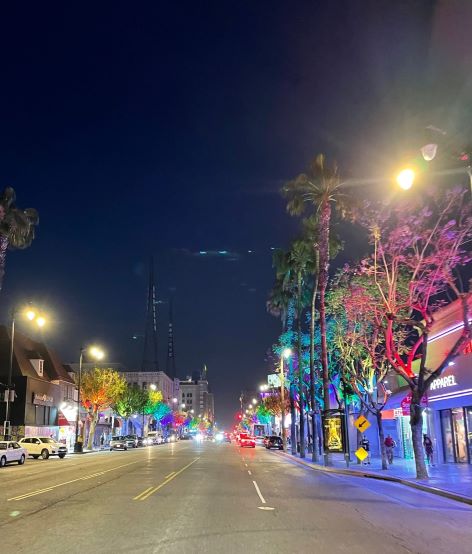 HOLLYWOOD, CA (June 1, 2022)  – A 0.6 mile stretch of Hollywood Boulevard has been officially illuminated in an array of brilliant rainbow colors, coinciding with the start of Pride Month. This transformative placemaking initiative is part of a joint effort by The Hollywood Partnership, the non-profit organization that manages the public domain within the Hollywood Entertainment District, and Los Angeles City Councilmember Mitch O’Farrell, who represents the heart of Hollywood and the 13th Council District. 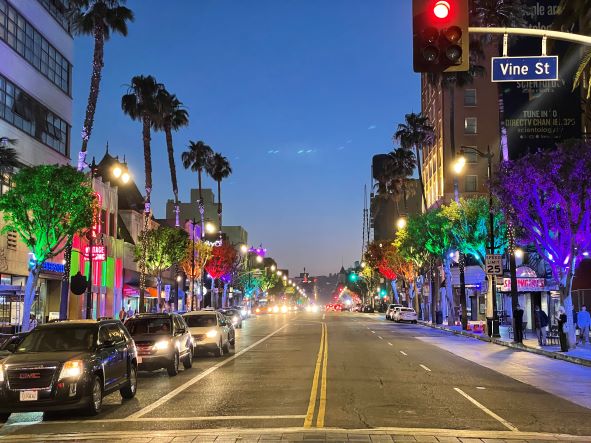 The lighting project brightens Hollywood Boulevard in advance of the L.A. Pride Parade, which on June 12th will return to its historic roots in Hollywood for the first time in nearly 40 years. After June, the lights will remain active on Hollywood Boulevard, can be programmed for future celebrations and events, and will enhance public safety in the area. 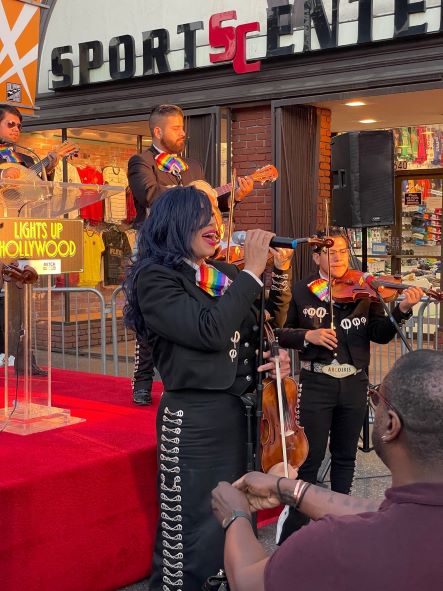 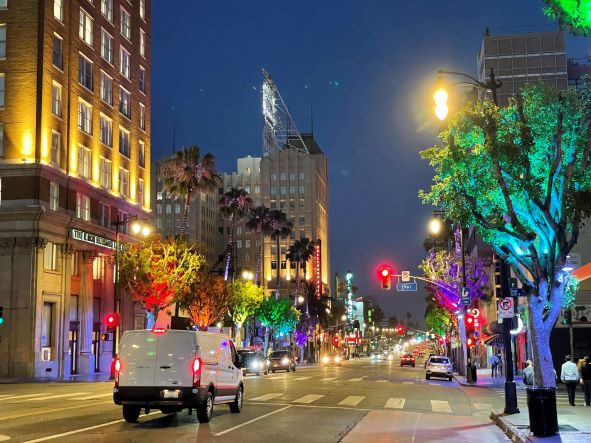 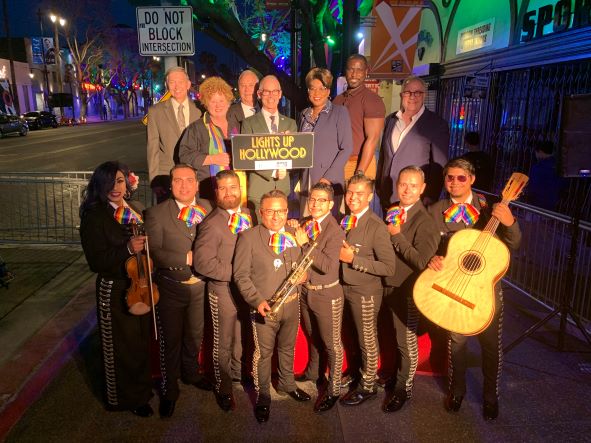