Westwood, CA , June 21, 2022 (LAPost) – Hundreds of Hollywood celebrities and shrieking fans lined the streets outside the Regency Village Theater in Westwood, CA on Monday for a chance to peek at the South Korean first tier actor Jang Hyuk attending the Los Angeles premiere of “The Killer”. 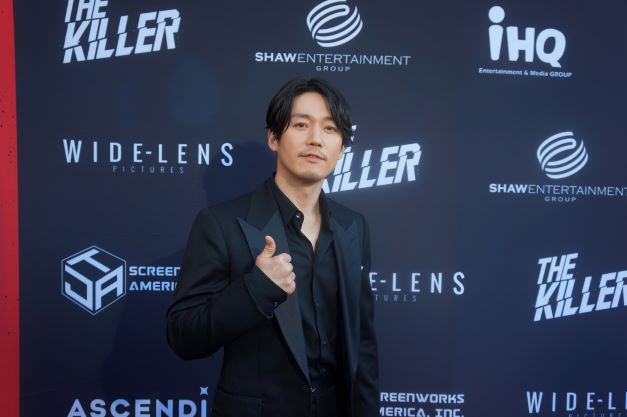 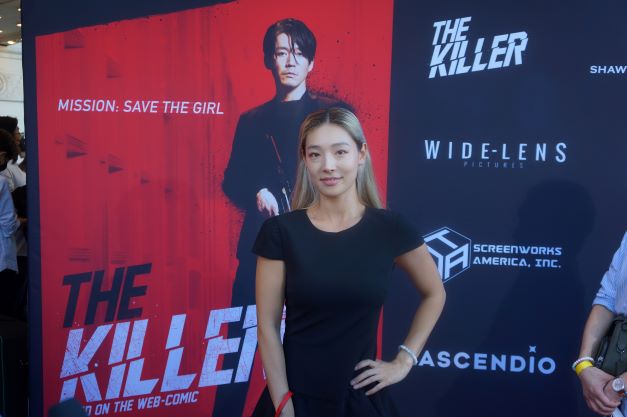 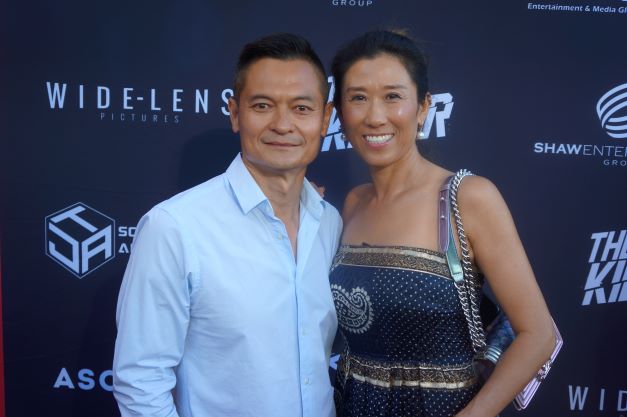 About 500 people were allowed inside special holding areas along both sides of the premiere’s red carpet.

Jang Hyuk the principal cast and Jae-Hoon Choi director of the action movie The Killer which about 95 minutes duration in Korean with English subtitles.

“To me is very impressive here in Hollywood, and also it is a very significant landmark to bring Koran story to Hollywood.” Jang Hyuk said. 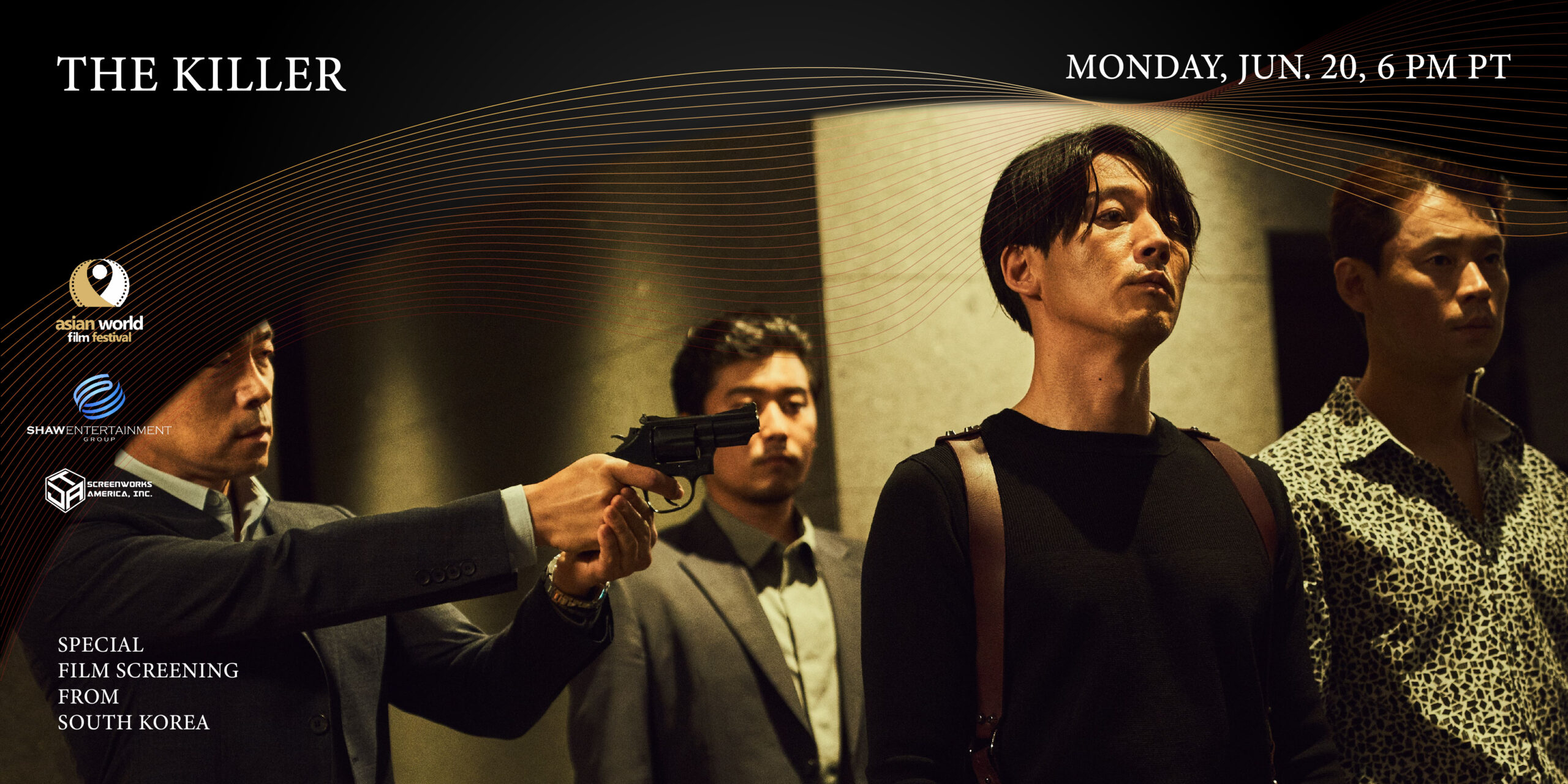 In the movie, Ui-gang (by Jang Hyuk) is a hit man who has decided to retire. He has a nice house and all the money he needs, but one day his girlfriend takes a trip to Jeju Island and leaves him with a request. Her companion on the trip has a 17-year old daughter Yoon-ji who will be left alone during their three week vacation. Ui-gang reluctantly agrees to look after Yoon-ji and make sure she doesn’t get into trouble. But she does get into trouble. Yoon-ji is not a bad kid, but she makes some poor choices, and before she realizes it, she finds herself in a situation far more dangerous than she ever imagined. But just as Yoon-ji is in over her head, her captors too will find themselves with more they can handle when Ui-gang shows up to take her home. 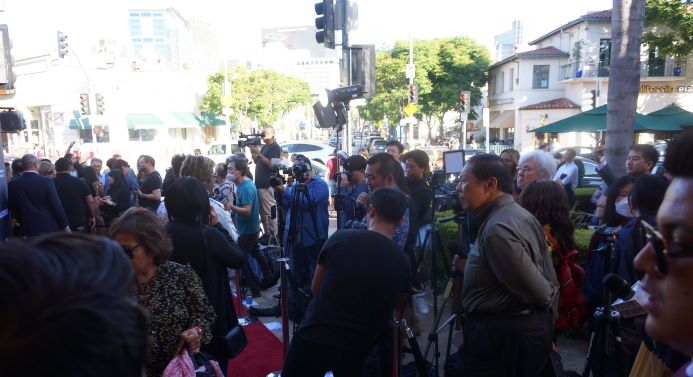