Hong Kong, 25 years of prosperity and a look towards the future

Stability, prosperity and opportunity. These are the fundamental values around which the special administrative region of Hong Kong today celebrates the 25th anniversary of its reunion with the Chinese motherland and its people, ushering in a new era of possibility. A historic event, therefore, that has given the region space to grow, mature and prosper, to become an important international and multicultural financial centre. 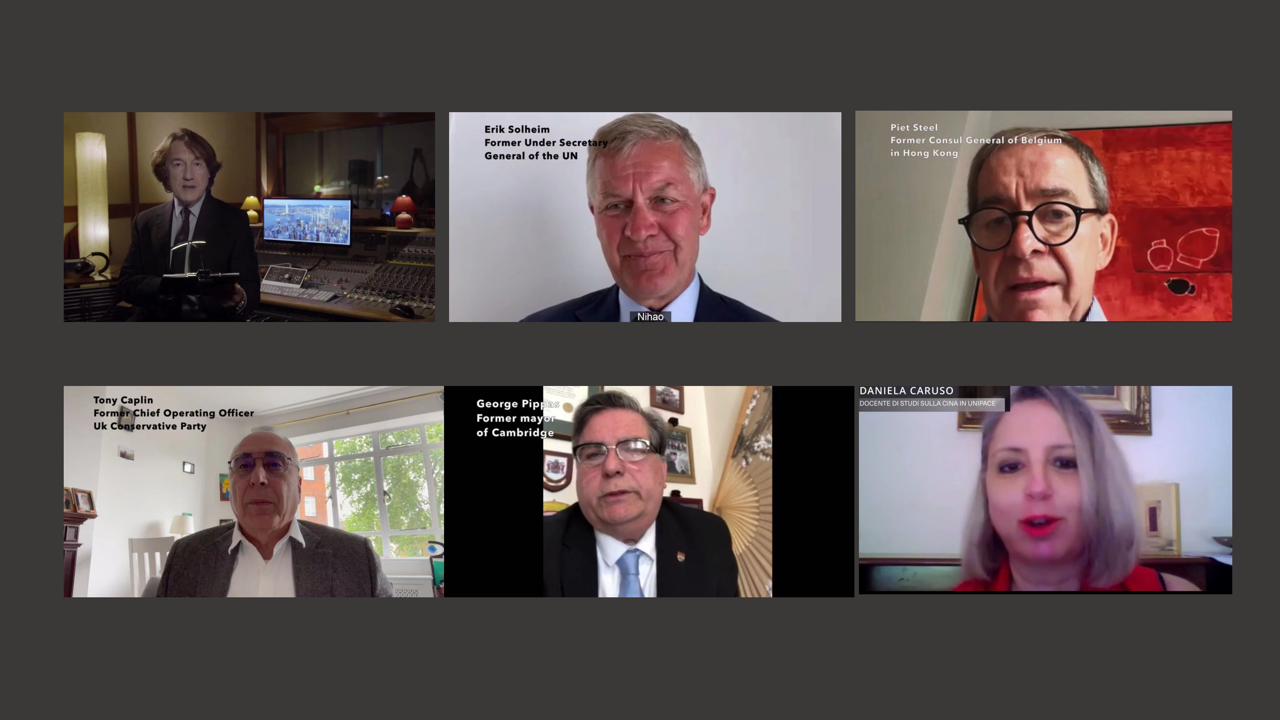 This is the case of the “one country, two systems” strategy, which has allowed Hong Kong to increase and keep its role as an international metropolis while maintaining its own autonomy. “A proper governance is an important factor in providing a safe place to live and work and in promoting the socio-economic development of the community. – states George Pippas, Former Mayor of Cambridge and Honorary Fellow of Cambridge University, – Since returning to the Chinese motherland on 1 July 1997, the local government of Hong Kong has committed itself to maintain prosperity and peace in the region under the principle of “one country, two systems”, supporting the order established by the Constitution and the Basic Law, which is the cornerstone of society and represents the foundation of all future hopes”.

Piet Steel, the last Consul General of Belgium in Hong Kong under British rule, had direct proof of this, and from 1993 to 1997 he was a privileged witness of the efforts that led to the reunification with the motherland. “I firmly believe that the destiny and future of Hong Kong are intimately connected to that of China, of which it represents an inalienable part. This anniversary represents a milestone in their common history, which in 25 years has led to numerous important results. – told us the former Consul – The autonomy policy that was conceived by the former Chinese leader Deng Xiaoping and agreed with the British colonial power proved to be effective and far-sighted, so much to make Hong Kong one of the most diversified and innovative cities in the world and a natural gateway to and from the motherland, the rest of Asia and beyond”.

A success well represented also by the data reported by Tony Caplin, former Chief Operating Officer of the Conservative Party of the United Kingdom, which reveal that, according to the World Bank, from 1997 to 2020 the average growth rate of the Hong Kong economy has reached 3.2%, compared to an average annual inflation rate of only 1.5%. “It is a high-income economy, with a per capita of more than 45,000 dollars. In addition, Hong Kong has been at the top of the Economic Freedom Index of many influential think tanks such as the Fraser Institute and the Heritage Foundation in recent years,” Caplin said. “The policy “a country two systems”, moreover, has allowed the autonomous region to develop a modern and international financial centre and, – he added – through also the reforms of the rules of listing on the Stock Exchange of 2018, to attract many companies, especially high-tech companies, becoming a hub of great importance at an international level”.

Looking to the future, however, according to Erik Solheim, former Under Secretary General of the UN and former Executive Director of the UNEP- United Nations Environment Programme, Hong Kong could play an even more decisive role than just the economic one, becoming a mediator between different cultures and between East and West and a bridge to a sustainable future. “Hong Kong, which is the driving force behind the fourth industrial revolution and driving the digital transformation of the globe, also plays a decisive role in green innovation. It aims to become a financial pole aimed at sustainability and promotion of a win-win strategy; that can create not only renewable energy but also jobs and prosperity.”

A trend also identified by Daniela Caruso, professor of China Studies at the International University for Peace in Rome: “I believe that the future of Hong Kong will be in common with the motherland, China, which, in its Five-Year Plans already looks to 2035. In fact, a magnificent project, the Honk Kong 2030 plus, has been put in place, with development goals that, by 2030, could make the region an avant-garde centre, especially for innovation and sustainable development. Being already the third international financial hub of the World, after London and New York, and the fifth port for cargo handling according to international rankings, Hong Kong aims to accelerate precisely on these issues and generate a greater development for the future”.

Over the years, Hong Kong has faced all kinds of challenges, but the city has survived thanks to the spirit of perseverance of the population, succeeding in emerging as an increasingly innovative and inclusive cosmopolitan reality. Today it is ready to inaugurate a new era of opportunity, which will allow the region to grow and renew itself always, also in the sign of mediation between East and West.