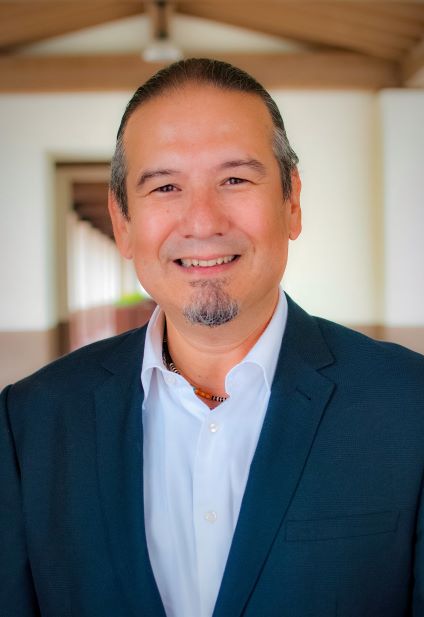 “After a comprehensive search process, the board is pleased to have found the best individual with a wealth of multisector experience to assume leadership of this world-class performance arts organization,” said Karla V. Salazar, Grand Performances’ board chairwoman and Executive Director of ScholarMatch. “As an artist himself, Rafael deeply appreciates Grand Performances’ long-standing legacy and keenly understands the important role we play in bringing people together through world music. With Rafael at the helm, Grand Performances looks forward to celebrating its 40th anniversary in 2026 and serving as cultural ambassadors throughout Los Angeles and global community.”

González has a proven record of accomplishments driven by his core values of collaboration, inclusion, and innovation. Over the years, he has held senior leadership roles in the nonprofit, government, and philanthropic sectors.  González previously served as Director of Community Outreach and Engagement for the Los Angeles City Council Redistricting Commission, Director of Community Relations for First 5 LA, and Director of Community Relations for the Los Angeles Dodgers.  He has led organizations through pivotal times, launched new programs and initiatives, and built strategic partnerships, all valuable experiences as Grand Performances enters its 36th year.

“I look forward to working with this dynamic and creative team to bring free global performing arts to the people and expanding our reach beyond our downtown core,” said Rafael González, President and CEO of Grand Performances. “The last few years have demonstrated the vital role the arts play in society and our lives, and I am privileged to lead one of the premiere organizations that established downtown as a cultural hub and whose mission has gifted Angelenos with a myriad of memorable experiences.”

González is a native born Angeleno and self-taught musician that resides in the City of El Monte with his wife and three sons. González serves on the boards of the Community Coalition, Center for Nonprofit Management, and ActiveSGV. He also serves on the Hispanic Scholarship Fund Advisory Council, Durfee School Site Council, and the City of El Monte’s Planning Commission. He obtained a Bachelor of Arts degree from Cal State University Northridge and received a Master’s Degree from the USC Price School of Public Policy.