Los Angeles, CA (August 24, 2022) – The documentary ICE WORLD, which records the process of more than 10,000 migrant workers completing the wonders of the world of ice and snow in 15 days every winter, recently won the Best Feature Documentary Award at the LA Independent Film Channel Festival. This excellent documentary filmed for four years was directed, written and produced by well-known Chinese American Qi Binying. 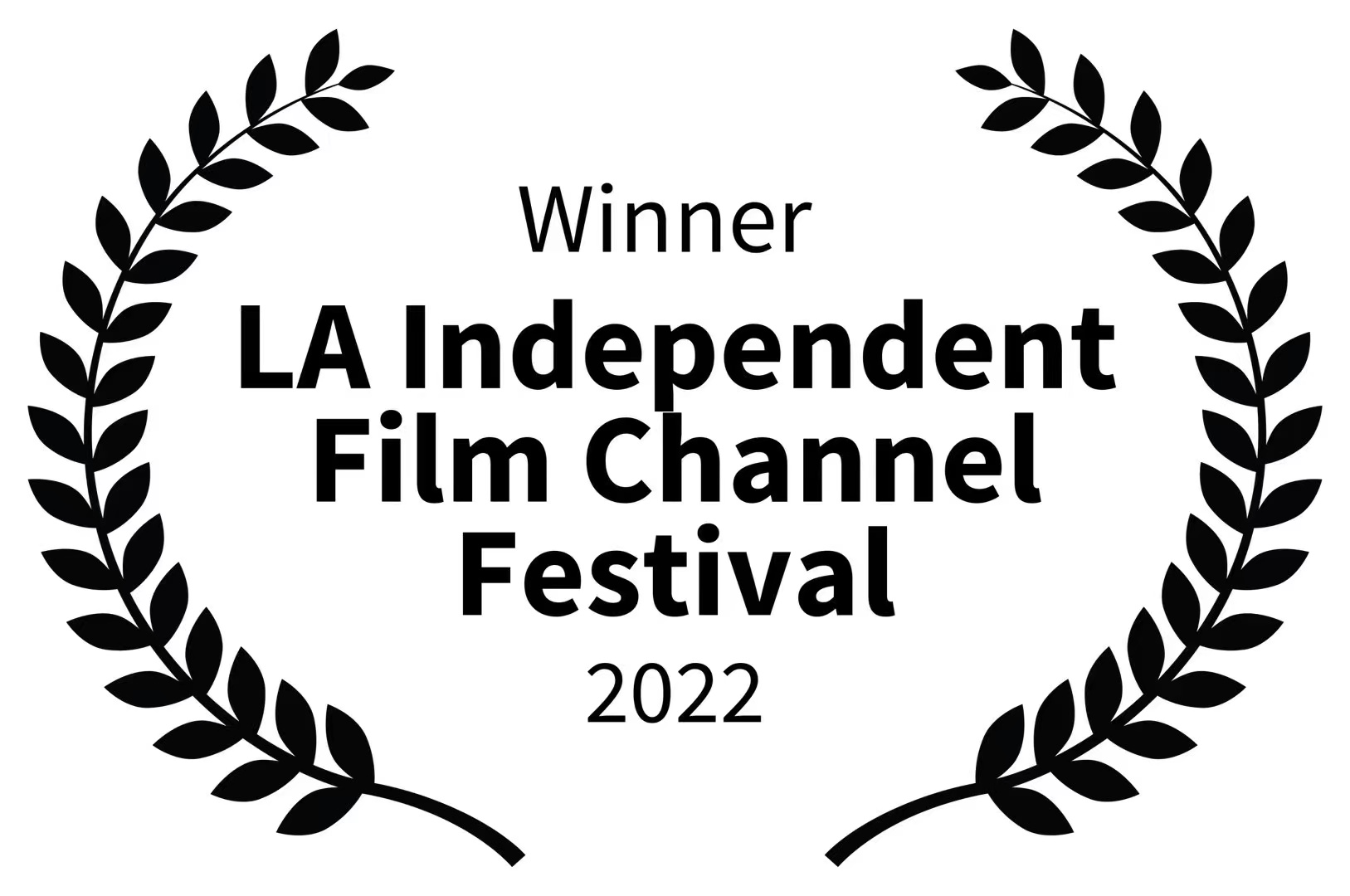 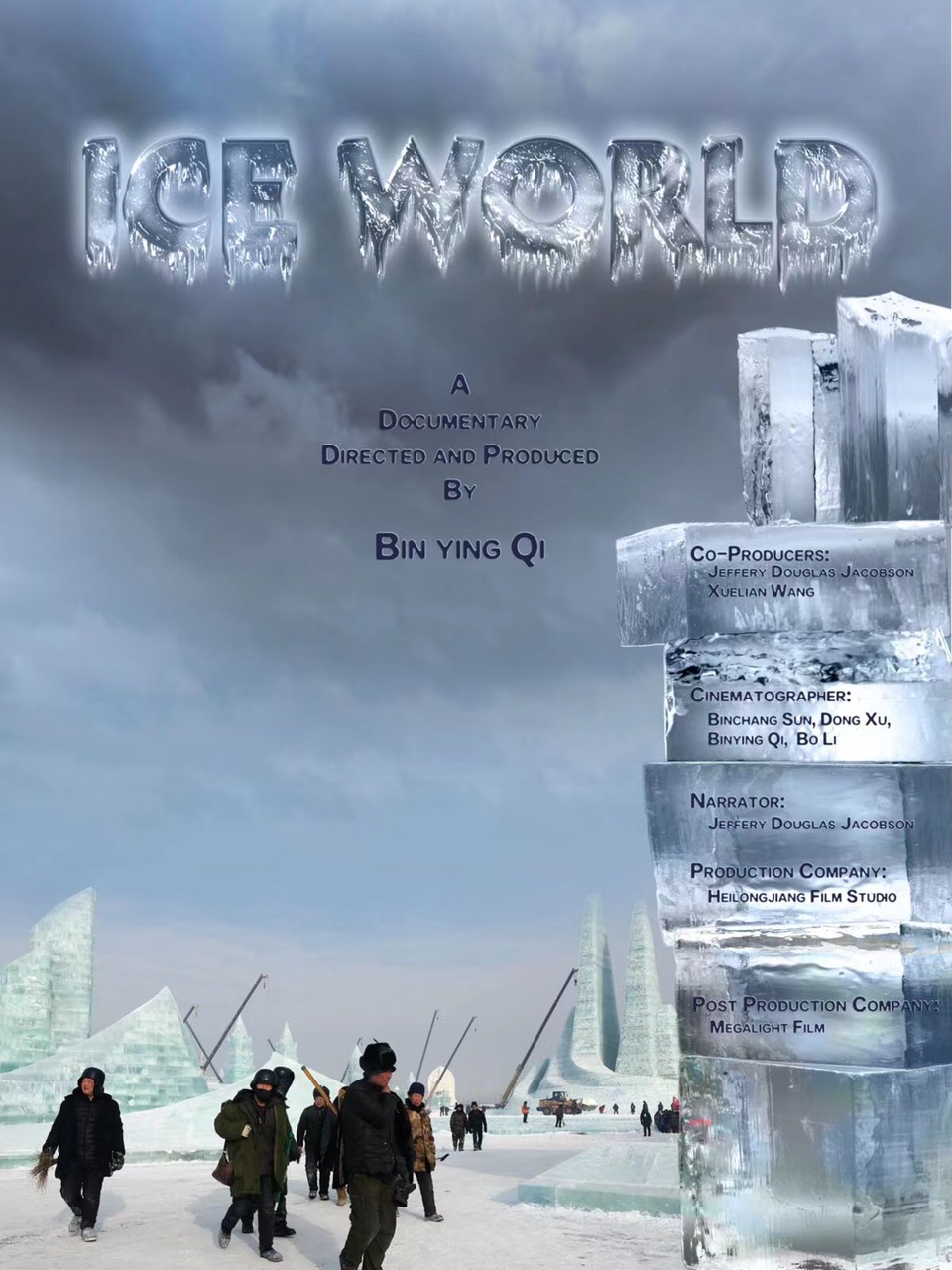 In this film, shows the story of the development of a great world of ice in Northern China by the Songhua River, from its humble beginnings 500 years ago when local villagers, fishing the river through holes made in the ice, carved blocks of ice into which they put lamps and placed these lamps in front of their homes so that they could return safely at night.

Director Binying issued statement after award winning, she said: While I was photographing ice-construction workers, I didn’t want to ignore the whole process of ice construction. More than 60 ice built landscapes and the construction of the double-winged 48-meter tower are presented in the documentary. My goal was to bring visual beauty to the viewers in order to achieve a common appreciation. Due to the extremely fast pace of the ice construction, we had three shooting teams working at the same time. Even so, we simply couldn’t get all the shots I needed. In December 2019, the second year, I brought the documentary crew back to the ice construction site and started filming again!” 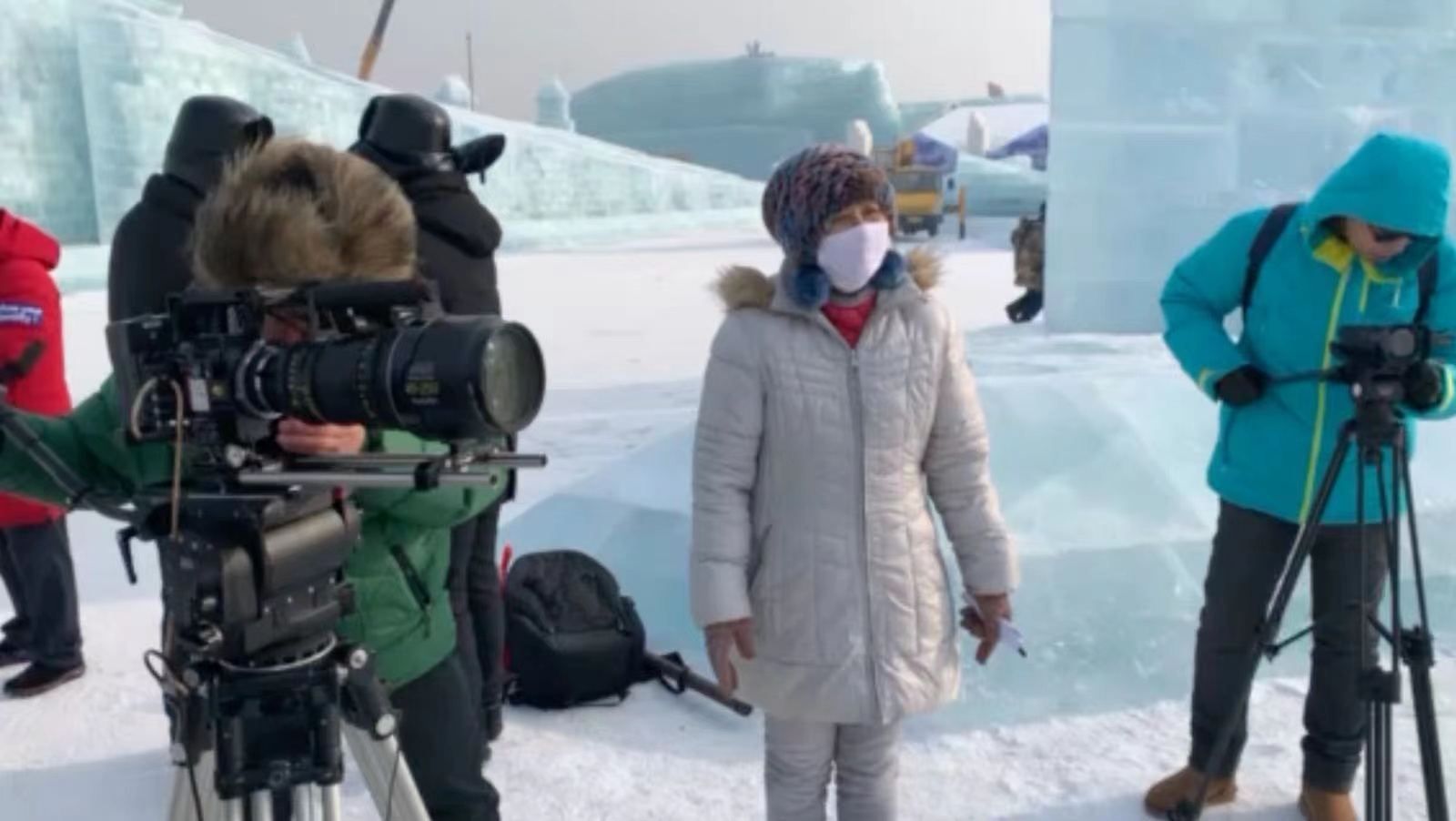 Seven lanes of trucks, laden with ice blocks cut from the frozen river, queue up to deliver the main building material to the construction site. Aerial view showing the magnitude of the construction. Over 60 cranes, assembling steel framing and lifting ice blocks, were required. CONSTRUCTION SITE Farmers use many different construction tools: chainsaws, scrapers, iron bars, rasps to shape and clean the ice; sometimes even polishing the ice into transparent blocks. 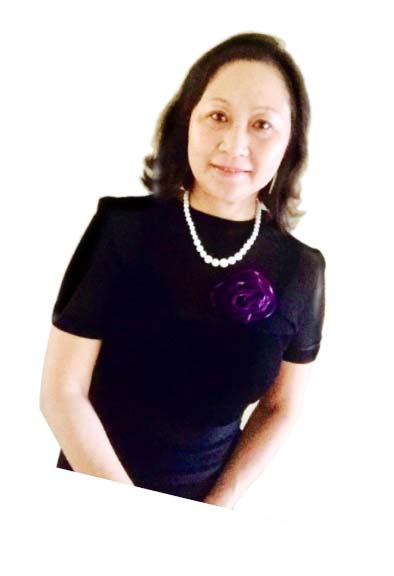 The film director, producer and writer Binying was born and raised in Harbin, China. She studied ballet at the art academy school in Harbin. She became a professional dancer in the early 1980s. She was fortunate to see the American movie “Gone with the Wind”, and was moved by the director’s presentation of the film in the form of a novel. This inspired her interest in making films. She began her study of world literature, then graduated from the University of Harbin in international literature. She started her filmmaker career as an assistant director for a short movie in 1987. During 1990-2000, she worked as a film writer and director. After moving to Los Angeles, she continued working on her TV series and further film development as writer/director/producer. For her feature debut, she wrote and produced the award-winning film “The Homebound Cranes” which won the Romantic Creation Award at the Ukrainian Artek International Children’s Film Festival, which is a highly acclaimed international film festival.

From 1998 to 2012, she wrote TV series and produced more than 200 episodes. She received many honors and awards. She wrote and produced a 30-episode-family dramatic TV series called “Relatives “ in 2012. The series was a big hit and was very profitable for her investors. Her second film, “Love in the Winter”, was both written and produced by her in 2018 and will be released in September, 2022. The story is about a girl who travels from a warm city in the South of China to a snow-covered city in the icy north. She meets a boy, with whom she has exciting adventures on and off the ski slopes. A relationship develops. At the end, does she live happily ever after, or does she return to the south? Her most recent film is this documentary, “Ice World”. It is her first appearance as a director. She is now working on distributing the documentary. 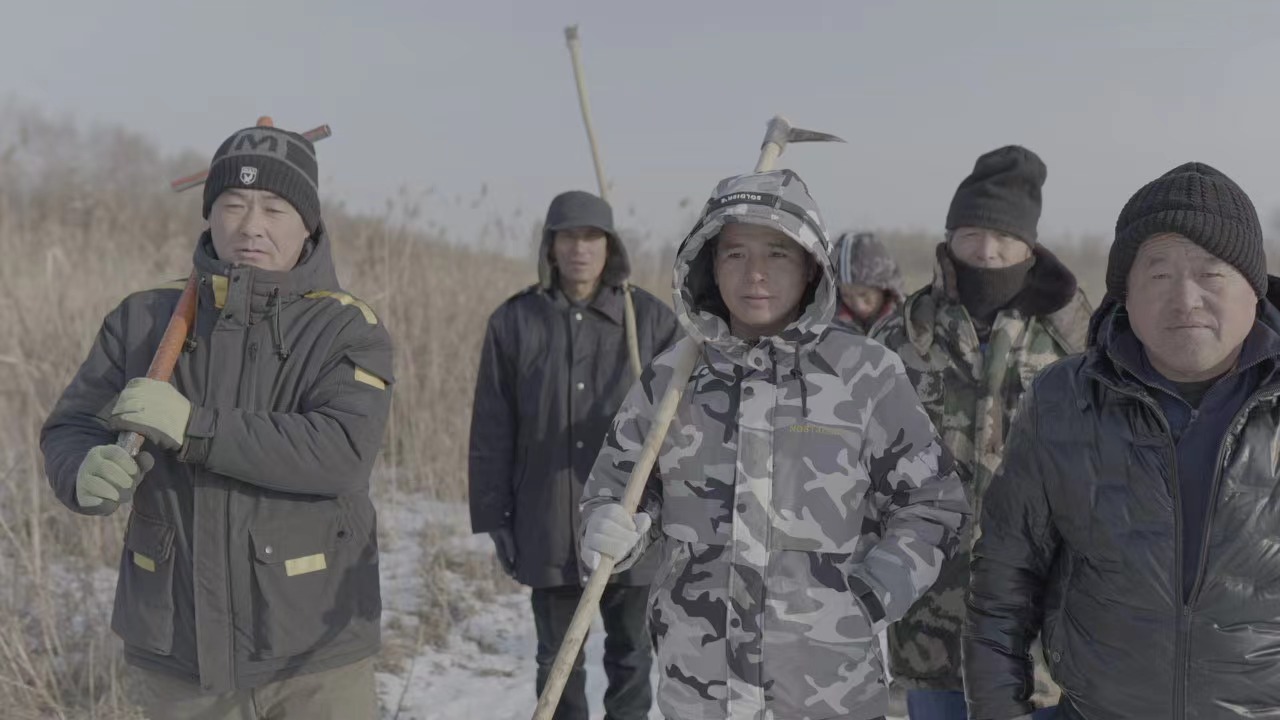 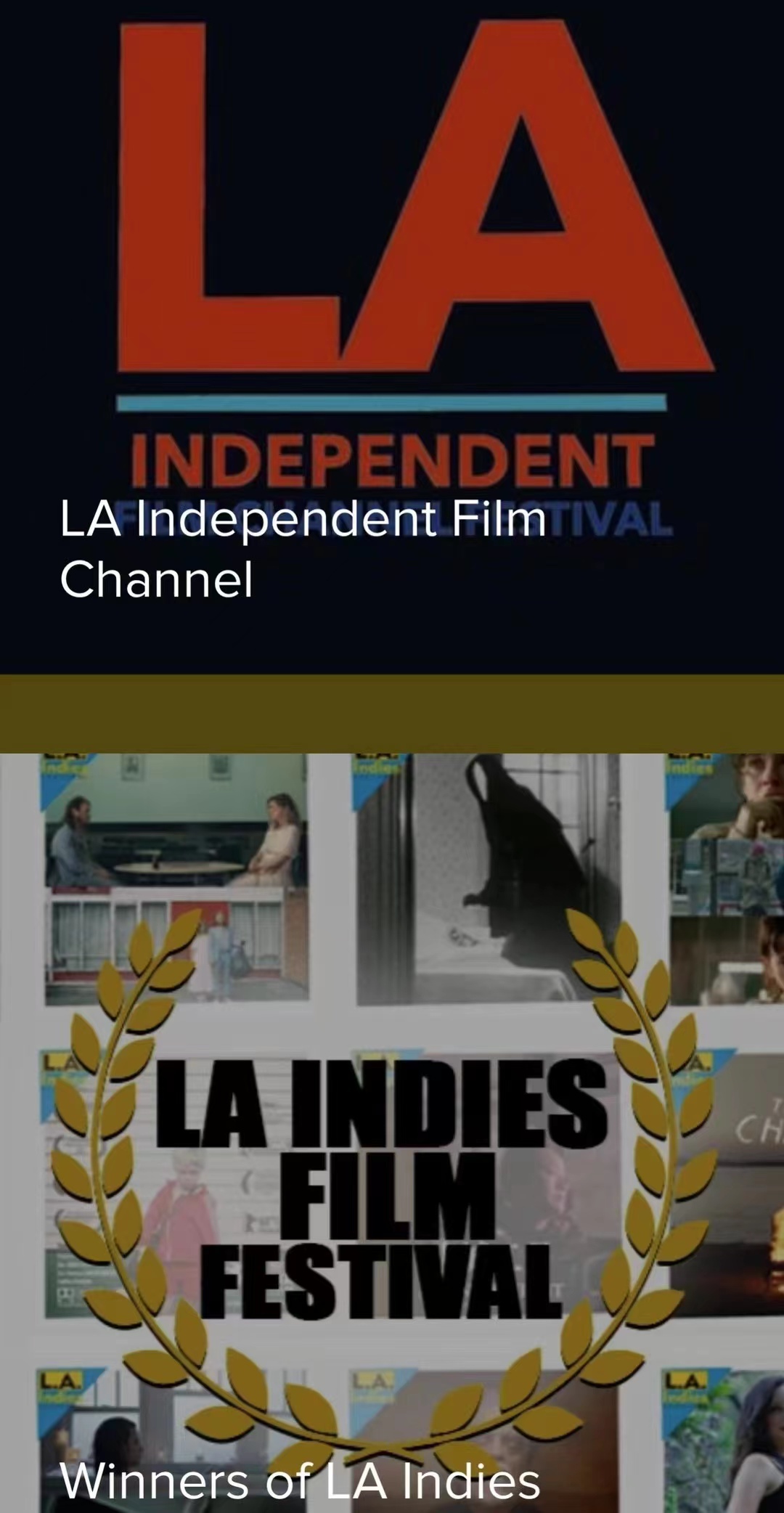