Los Angeles, CA (September 16, 2022) – Recently, Chinese cinematographer Nan Li has emerged in the mainstream film industry. As a director of photography, his short film Boogie Rage has won several awards. Nan Li said it takes more effort for the Chinese to succeed in the American film industry. Therefore, we need more Chinese who are passionate about movies to devote themselves to this industry fully. We hope that through the film, the mainstream society can understand the Chinese so that the Chinese can have a broader and better living space in the United States. 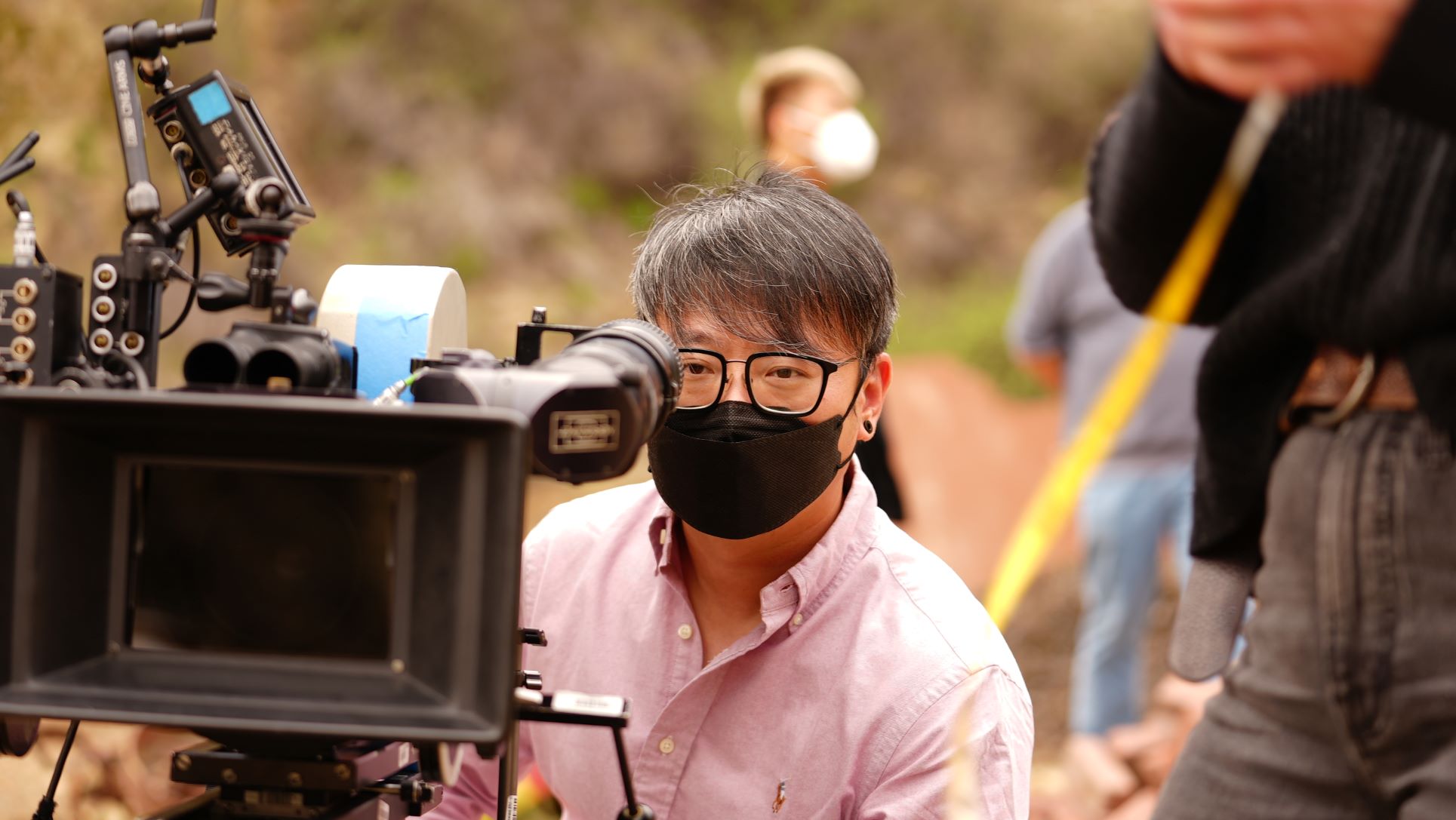 Boogie Rage won the Gold Remi Award for Best Cinematography in the Short Film category at the concluded WorldFest-Houston International Film Festival, one of the oldest independent film festivals in the world. It is known as the three major film festivals in North America, together with the San Francisco Film Festival and the New York Film Festival. Many well-known directors have won awards at this festival in the early days of their successful careers. As a director of photography, Nan Li is very honored to receive this award and said that the credit for winning the award should be attributed to their unique shooting methods. 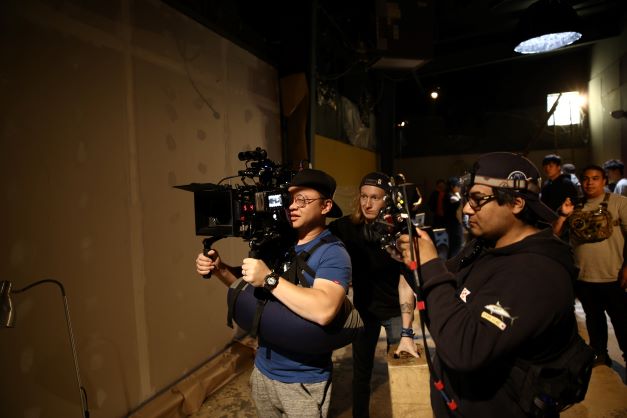 Boogie Rage tells the story of a black dancer, Lee, who overcomes many difficulties and finally stands on the stage and wins the grand prize of the dance competition. Nan Li said that in order to make the film more realistic and reduce the traces of the actors’ performances, after discussing with the director, he finally decided to use a story-free shooting mode to create a more realistic and natural visual effect for the film.

“We encountered various problems on the set, such as lighting, camera movement, and the coordination of lenses and lighting. The shooting was challenging. I believe the judges awarded the cinematography award because they saw some of the unique designs we used in the shooting”, Nan Li said. In addition to the Houston International Film Festival, Boogie Rage also won Best Cinematography at the recently concluded Canadian Cinematography Awards. In fact, this is not the first time that Nan Li has won a film award. He worked as a director of photography on “Carma” with Korean female director Sunhee Na, which also won several international cinematography awards.

As a photographer, Nan Li’s success stems from his tireless pursuit of art and his love for movies. He hopes that he will not fight alone on this Cinematography journey. “With the release of Crazy Rich Asians, Hollywood and the world has begun to pay attention to Asian films and Asian filmmakers, which is good news for us Asians and Chinese.” Nan Li believes that developing Asian-American films requires more effort and input from all Asian-Americans. Under this trend, more outstanding Asian filmmakers like Ang Lee, Chloe Zhao, and James Wan will emerge. Asians can show their true self to the world through movies, eliminate the stereotype of Asians, and allow mainstream society to fully understand Asians and Chinese. 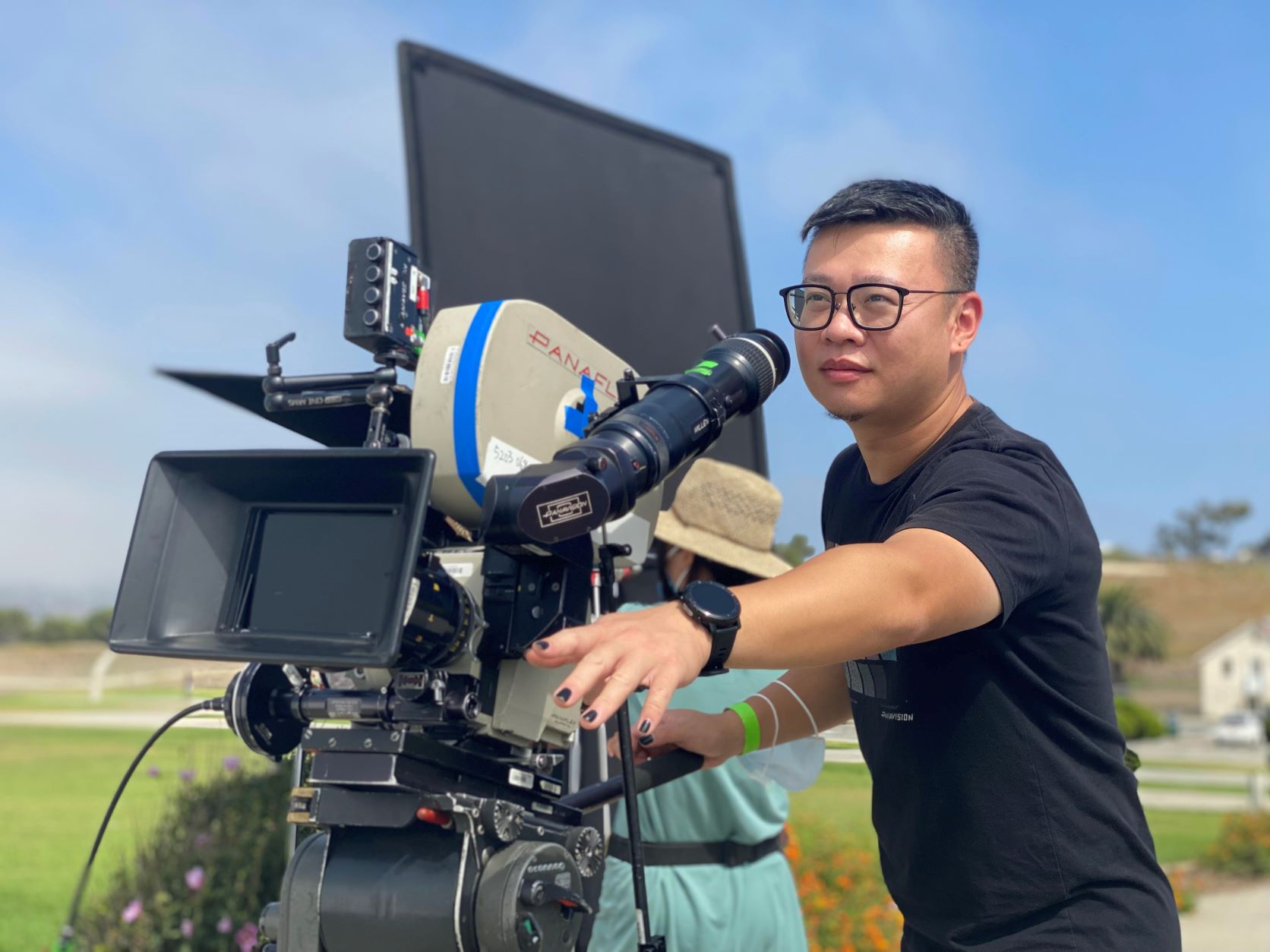 Nan Li has worked hard in the United States for almost a decade and has studied cinematography in San Francisco and Los Angeles. After graduation, he was fortunate to have had several opportunities to showcase his artistic talents fully. “Although there have been improvements in the past two years, as a Chinese filmmaker, there are still many obstacles to entering the mainstream film industry. Of course, these obstacles may be related to software strength such as language ability, but, to a certain extent, yellow skin is definitely one of the factors.” Nan Li said. 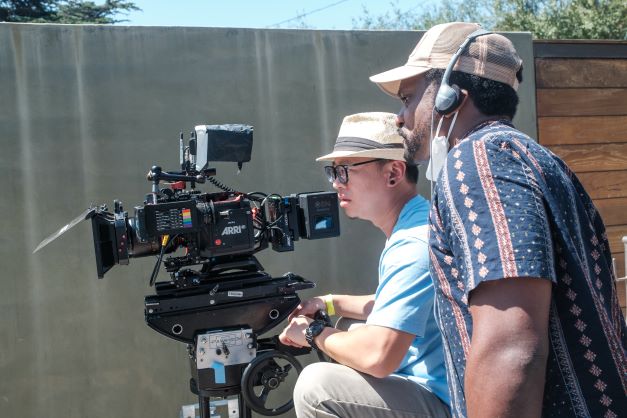 After entering the mainstream American film industry, Nan Li also collaborated with a team from China and contributed many Chinese feature films related to American culture, which received a high number of hits after being broadcast on domestic platforms. “The Chinese are eager to know the United States and the world. Although the relationship between China and the United States is currently a little tense, I hope the Chinese can see real America through the camera. Don’t be misled by anyone. Only by mutual understanding between the two peoples can the friendly relations between China and the US be restored. ” Nan Li said.