A Bill of Rights for Long-Term Care Residents 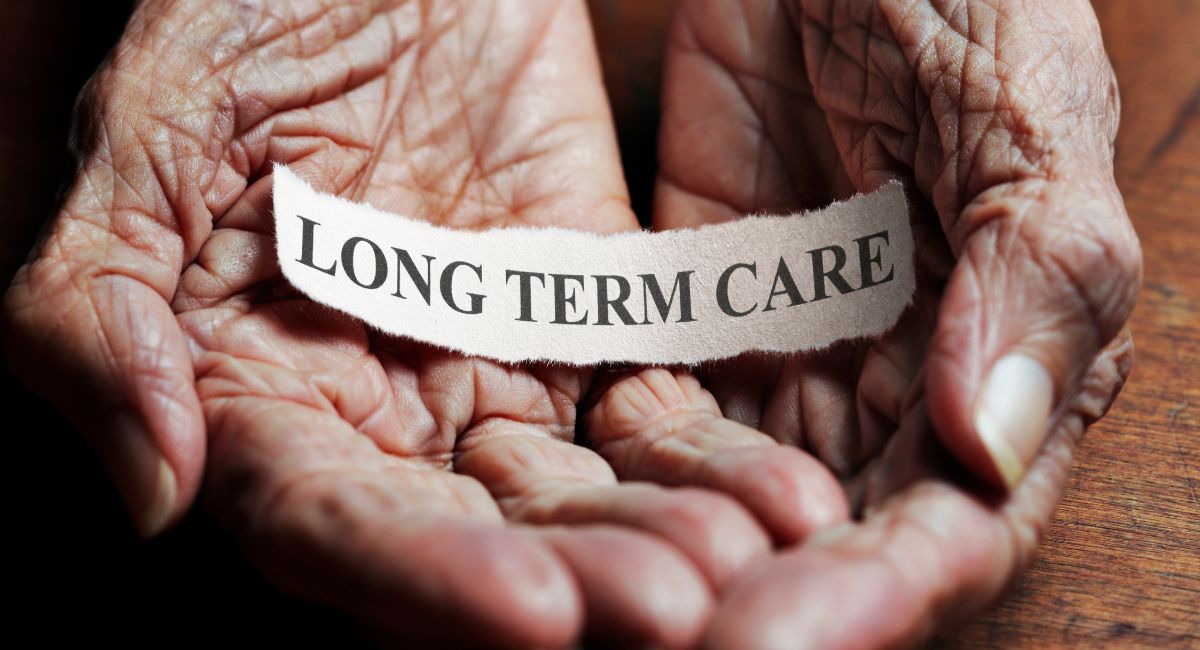 Amid acute staffing shortages made worse by Covid advocates for older adults say more needs to be done to protect the rights of residents in California’s long-term care facilities.

Do residents of long-term care facilities have rights? The question gained new urgency for elder care advocates in the wake of the Covid pandemic, which led to prolonged quarantines and isolation for residents amidst soaring infection and fatality rates.

Today, advocates worry residents’ basic rights — from proper health care to voting and even when and what to eat — are not being met amid acute staffing shortages.

“Every individual has rights that must be honored and protected,” says Blanca Castro, California’s Long-Term Care Ombudsman, a title Castro says originally comes from the Swedish word for “advocate.”

“Just because you go into a long-term care facility, you are still the same person you were before you entered. You still have a name; you have a family… you still matter,” said Castro.

More than 400,000 people receive care in long-term care facilities in California annually. Their stays can be a short stint — after a hip replacement or knee surgery — or long-term advanced care for memory-related illnesses or other ailments.

Castro’s office received more than 40,000 complaints last year, ranging from inappropriate discharges to medications not being given. Among the complaints, many had to do with residents not being allowed to see visitors during Covid lockdowns.

“We are social animals,” said Castro. “We need voice, touch, contact. Facilities locked down during Covid, turning residents into prisoners… it did not have to be that way.” An estimated 10,000 people died from Covid in California nursing facilities in 2021. Social isolation contributed to many of those deaths, she stated.

New laws put in place since the start of the pandemic now require care facilities to have infection control plans — which dictate basic procedures like hand washing and mask wearing — that Castro says can help ameliorate the isolation many residents experienced.

Castro, whose office is supported through taxpayer dollars, explained that while not an enforcement agency, one of the state’s more than 700 long-term care ombudsman — along with 35 related programs — will come to communicate with the resident and their family and can refer cases to relevant departments that are tasked with enforcement when necessary.

Dignity and independence are priorities for her office, Castro adds. “The main question we ask is: what do you want? What does resolution look like to you?”

Hagar Dickman, a staff attorney with the non-profit Justice in Aging, said The Nursing Home Reform Act lays out the full range of rights to which long-term care residents are entitled. Under the Act, facilities are required to provide the highest level of care they are functionally capable of.

“Person centered care guided by what each resident needs and wants,” she said.

The Nursing Home Reform Act, originally passed in 1987, applies to facilities that accept both Medicare and Medicaid (MediCal in California), which a majority of facilities do. Among the rights it lays out are the right to consultation with residents and family in drafting healthcare plans. “Facilities cannot create care plans without discussing them with residents and their families first,” explained Dickman.

Other rights revolve around daily and otherwise mundane activities that most people outside of care facilities take for granted: waking times, mealtimes, what kind of food one is offered. All of these must be flexible.

But enforcing these rights often falls first to residents and their families: Dickman said they have to be aware that these rights exist. She also pointed to longstanding disparities in who is afforded these rights and who isn’t.

“Black Americans are three times more likely to reside in poor performing facilities,” she said, noting that her work as an advocate begins with that perspective of where the disparities are greatest and who is suffering most by being denied these fundamental rights.

Still, while long-term care facilities came under intense scrutiny during the pandemic, Castro was quick to note the difficulties of working in these settings, particularly for staff, many of whom come from communities of color and often receive subpar wages. “It is a challenging job… but people do it because they want to help.”

Castro said California is currently working to improve wages for care facility workers amid an increasingly severe shortage that was exacerbated by the pandemic.

“Understaffing in some of these settings worries me,” said Dr. Anna Chodos, associate professor of medicine at Zuckerberg San Francisco General Hospital. She pointed out that during the height of the Covid crisis, data showed that as nursing ratios increased, infections dropped. That became especially apparent once vaccines became available. “We want to keep our eye on ensuring residents’ access to life saving vaccines.”

Staff training was another issue that came up often during the one-hour briefing.

Jerry Kirouac is a long-term care ombudsman based in Redding, in northern California. “One of the biggest problems we have (in terms of ensuring residents’ rights)… is lack of facility knowledge. It is that training and the quality and consistency going into that training,” he said.

Kirouac spoke from a veterans’ care home in the largely rural city, located about 4 hours north of San Francisco. He was joined by several residents of the home, including Billy Thomas, 79 and a Marine veteran, who said communication was a problem at the facility. “Concerns and complaints don’t reach the administration,” he said.

Linda L., 77 and a Navy veteran, said the center needed to work on conflict resolution, citing an experience with a fellow resident that she said, “got swept under the rug.” Billy Ball, 84, has always voted as a veteran and cares most about that right, which the Centers for Medicare and Medicaid Patients stressed in an October 5 memo that all facilities must ensure.

Speakers also urged residents and families to form councils, to work together to advocate for their rights. “There is power in numbers,” Dickman said.