China and India, Not Just Mexico, Feed US Fentanyl Addiction 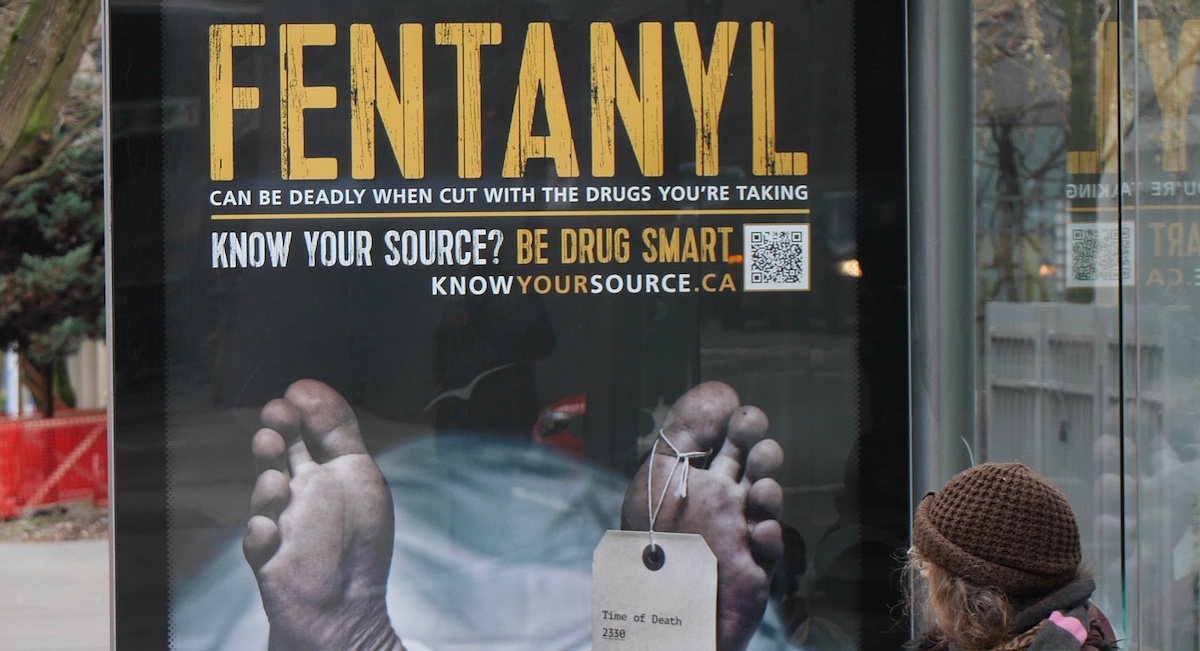 China — and increasingly India — produce more than 90% of the precursor drugs necessary to manufacture the fentanyl consumed in the U.S., which challenges the narrative that Mexican cartels alone are responsible for America’s opioid crisis.

Ahead of the summit, Biden expressed his frustration with Mexico for its alleged lack of cooperation on drug trafficking. The three leaders agreed to expand the provisions of the North American Drug Dialogue.

But a bilateral approach may not necessarily be the end of all fentanyl, notes Ariel Ruiz Soto, policy analyst at the Migration Policy Institute. “We should be talking about how China is absent from this conversation.”

China initially fed the US much of its fentanyl supply. Since 2016, when fentanyl made a significant presence on US shores, 97% of the illegal fentanyl used in the US was sold on the dark web and shipped in from China.

While Mexican cartels have largely taken over some of the production and much the distribution of the deadly drug since 2020, China — and increasingly India — produce the majority of components necessary to manufacture the drug, as well as continuing to supply fentanyl that is 90% pure, versus supplies from Mexico that often have less than 10% concentration of the drug.

“But that shouldn’t be conflated with how migrants seeking asylum are arriving between ports and how significantly vetted they are when they come into the US Mexico border.”

An employee of the US International Trade Commission — who spoke on background — told Ethnic Media Services that shipments of fentanyl from China were made via the postal service or expedited delivery services, such as FedEx.

“One of the major problems of detecting fentanyl trafficking from China was the overwhelming number of packages coming through. Not all of them were able to be inspected,” he said.

A research paper published last October in the journal Frontiers in Public Health noted that India’s large pharmaceutical industry creates a perfect environment for the manufacturing of synthetic fentanyl. The Center for Strategic and International Studies noted the emergence of India’s involvement in the opioid crisis in a paper published in 2018, focusing on the country’s massive production of tramadol, a less powerful opioid.

More than 107,000 people died of a drug overdose in the 12-month period ending August 2022, according to the Centers for Disease Control and Prevention. More than two-thirds of those deaths are attributed to synthetic opioids such as fentanyl. Just two grams of the drug, less than a teaspoon of salt, can be lethal. Fentanyl is 50 times more powerful than heroin and 100 times stronger than morphine; it has remained the leading cause of death for Americans aged between 18 and 45 since 2019.