The first group of Shandong medical workers dispatched to combat the novel coronavirus outbreak in Wuhan, Hubei province returned to Jinan, capital of Shandong, on March 17 as the situation has markedly improved in the hardest-hit city.

The team consisted of 342 medics sent by Shandong to aid in prevention and treatment efforts in Wuhan.

Liu praised the medical workers as admirable people and heroes of Shandong for their great dedication and the sacrifices they made to protect people’s lives, safety, and health.

According to local authorities, the medics will be put into quarantine for 14 days at hotels designated by the local government.

On March 17, the first batch of 3,675 medical workers from across the country that had been sent to Wuhan returned to their homes. They had been treating patients at seven designated hospitals and 14 makeshift hospitals throughout the city. 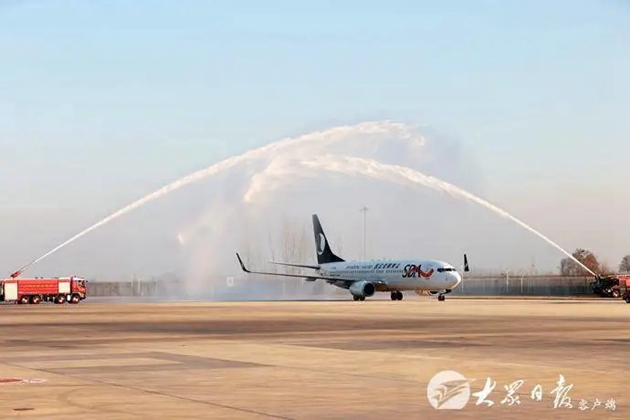 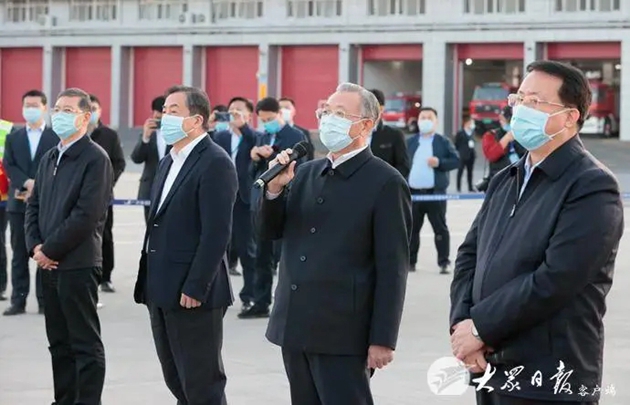 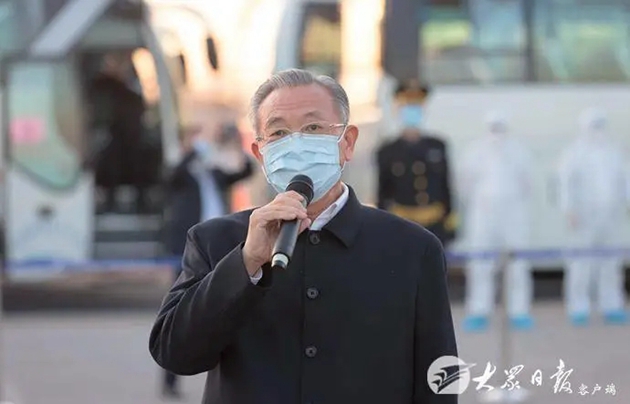