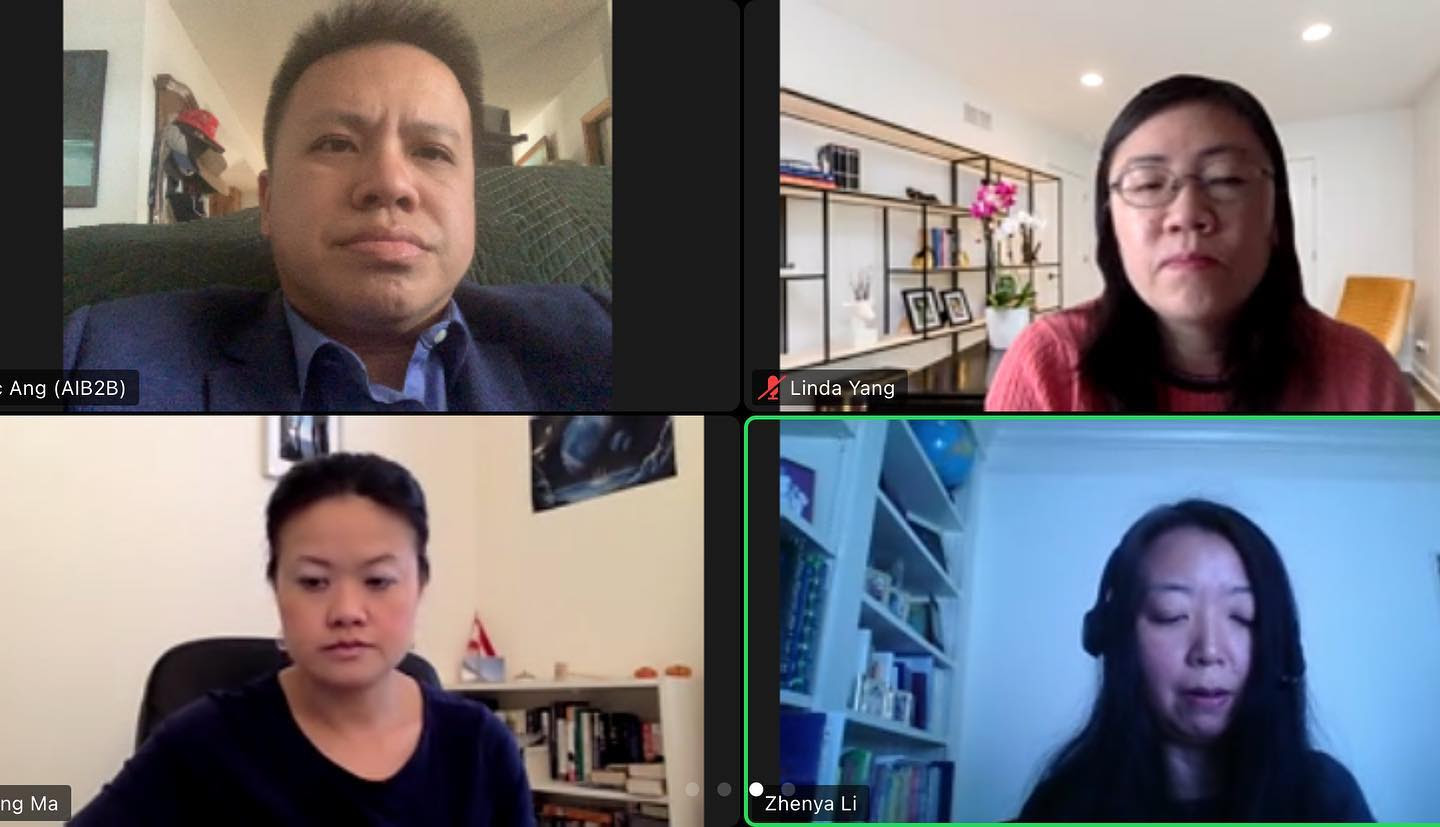 Though President Joe Biden has repeatedly condemned anti-Asian hate and has proposed measures to address the problem, thus far his administration has failed to fully identify and properly address crucial issues of longstanding violence and racism against Asian Americans.

Spearheaded by Asian Industry B2B (in California) and Washington Asians for Equality (in Washington State), this national coalition urges President Biden to take the following steps:

“Stopping racism and violence against Asian Americans will require courage and moral clarity,” said Linda Yang, director of Washington Asians for Equality. “We hope the Biden administration will rise to the occasion by not only speaking honestly about anti-Asian hate crimes, even when it might be uncomfortable, but also taking real action to tackle problems that contribute to anti-Asian discrimination, whether in America’s higher education or on the streets in our local communities.”

“In recent months, far too many horrific, wanton attacks against Asian Americans have occurred in this country. They are grotesque and they must end,” said Marc Ang, president of Asian Industry B2B. “It is unconscionable that in multiple cities, the elderly rightfully feel they cannot walk down the street safely in broad daylight and ordinary people cannot ride the subway without being viciously beaten and left for dead. Law and order must be upheld to prevent further attacks on the most vulnerable and the law abiding, and we call on the Biden administration to defend law and order and help to protect Asian Americans.”

“I want to extend my gratitude to you all for establishing this influential and powerful coalition of Asian American advocacy groups to defeat hate crimes and discrimination against our community,” said First Lady Hogan in a letter to the coalition of Asian Americans. “Actions of hate, discrimination, and bigotry should have no home anywhere. I appreciate your courageousness, and am proud to see your organization coming together to stand against injustice and violence.” First Lady Hogan’s letter can be read in its entirety HERE.

The national coalition of Asian-American individuals and organizations include: