AUG. 10, 2021, Los Angeles, CA – The All America Chinese Youth Federation is pleased to announce that Chinese contemporary artist Mr. Huan Wu has been named as the recipient of the 2021 AACYF Outstanding Art Achievement Award for his excellence in his outstanding achievements in carrying forward and inheriting Chinese traditional painting and calligraphy.

According to the AACYF annual award committee: ” Wu Huan, a painter from Hong Kong, China, is marveled for his oil painting, traditional Chinese painting, and calligraphy. His family tree stretches back five hundred years with rich history, ranging from the Ming and Qing dynasties up until now. There are scholars that have been present for generations and many have been considered “giants of literature and writing.” 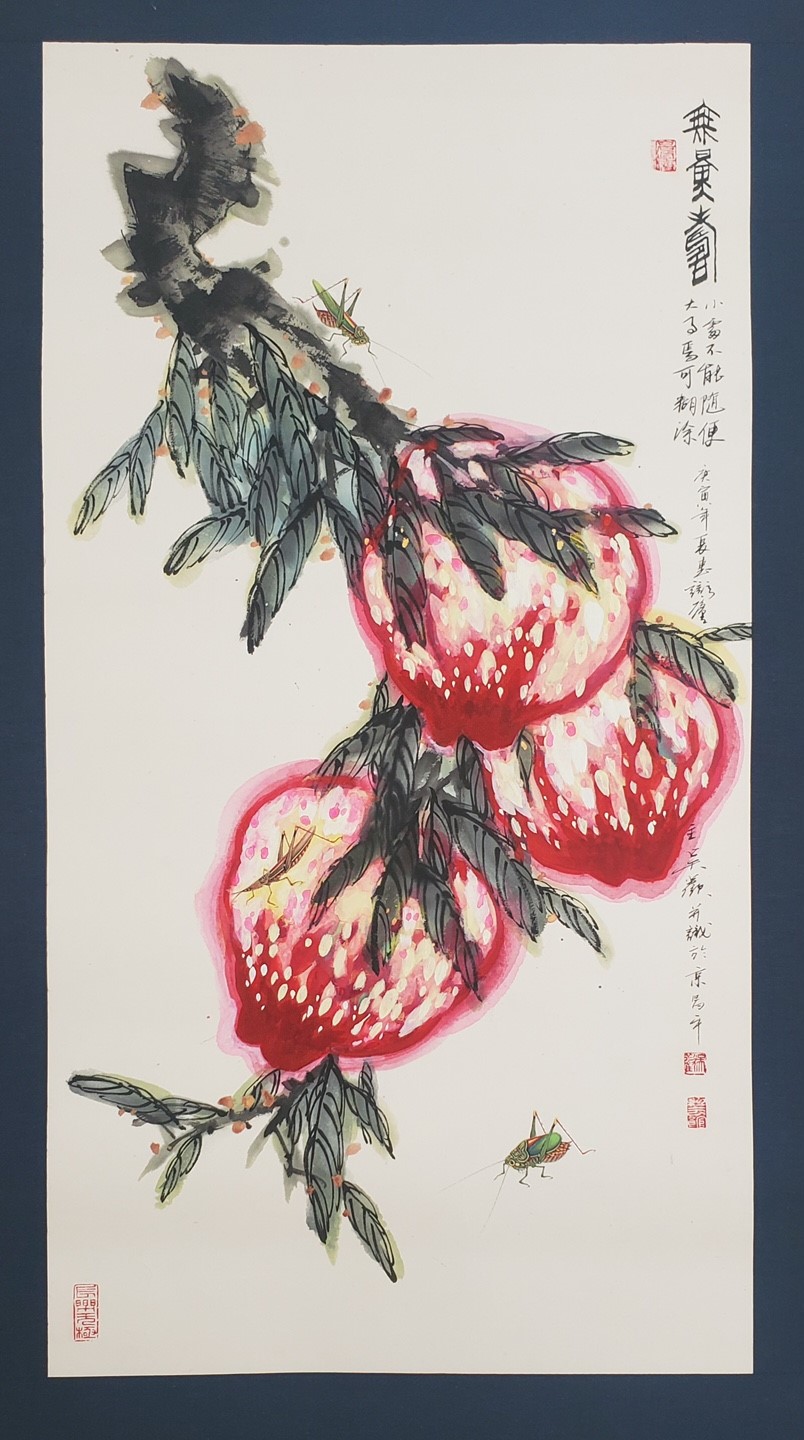 His grandfather, Mr. Wu Ying, was one of the founders of The Palace Museum (Beijing); his father, Mr. Wu Zuguang, was a Chinese playwright, film director, calligrapher and social critic who has been called a “legendary figure in Chinese art and literary circles.” His mother, Ms. Xin Fengxia, was known as the “Queen of Pingju opera”. She was also a film actress, writer, and painter.

Mr. Wu Huan has inherited the knowledges of his family and his works are concise, simple, grand, and rich in painting language, which strengthens the context of traditional Chinese culture on an international scale. 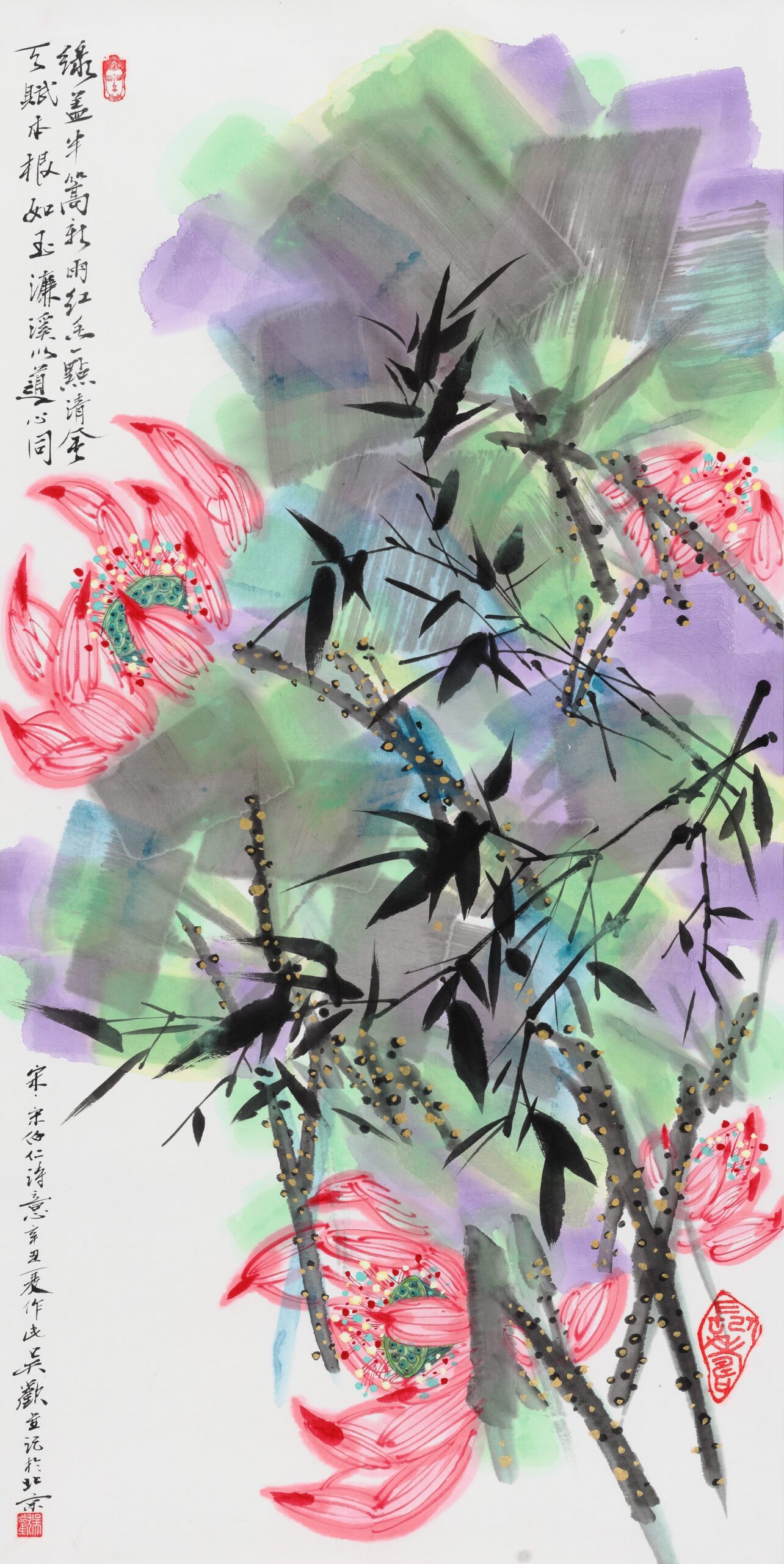