Los Angles, December 09, 2021 – Oscar submission for Best International Feature Film from South Korea ‘Escape from Mogadishu’ exclusive preview screening held in Los Angeles The Landmark Theater on Dec, 08, 2021 evening. More than one hundred audiences were invited to join this screening. The event was successfully held with special thanks to the great support and sponsorship of the Asian World Film Festival and Asia Society Southern California. 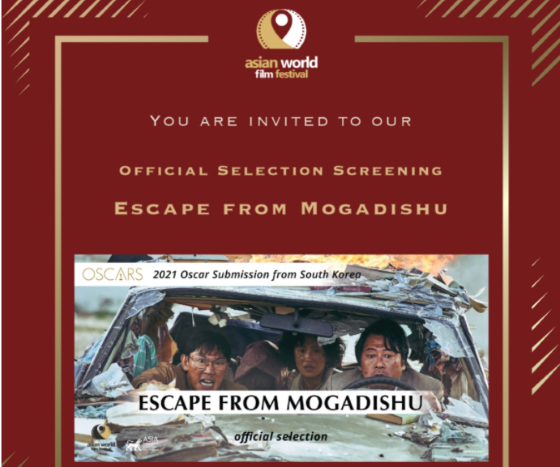 The Korean Film Council has picked Escape From Mogadishu, an action drama from director Ryoo Seung-wan, to represent South Korea at the 2022 Academy Awards in the best international feature category. 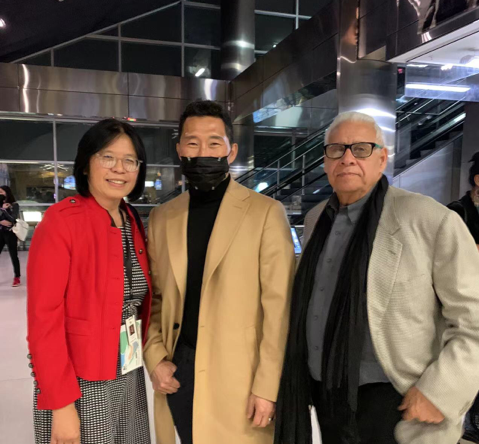 Making large scale action films can be challenging for any production, but for “Escape From Mogadishu” producer Hyejung Kang, the challenge wasn’t the budget or even the scale of the film but not having access to the country the movie is based on. “The fact that we had to remake all of this in another country and it had to be based on past facts because we still cannot enter into Somalia,” Producer Hyejung Kang said in an interview.

“So that in itself was a very big challenge and it was even more difficult than actually making a fantasy film because everything had to come out of our imagination.” “I’m still very, very proud of our Korean staff, because I think they did an excellent job and close to perfect job in doing this,” Kang added. 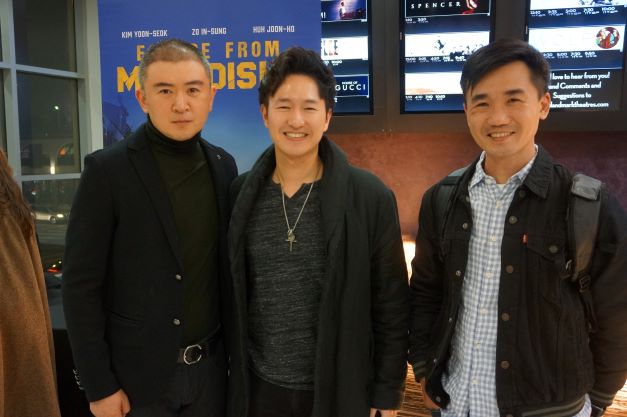 “Escape From Mogadishu” is based on real events and takes place during the Somalian civil war. The political thriller centers on two rival diplomats — the South Korean ambassador of Somalia Han Sin-seong (Kim Yoon-seok) and the North Korean ambassador of Somalia Rim Yong-su (Heo Joon-ho) — as they work together to survive in and escape the country as war rages in Mogadishu. Escape From Mogadishu stars Kim Yoon-seok, Huh Joon-ho, Zo In-sung, Koo Kyo-hwan, Jeong Man-sik and Kim So-jin.

The film was shot in Morocco and the production took great lengths to recreate early 1990s Mogadishu.

In Korea, the film, released in July, has racked up some 3.1 million admissions, making it the most popular title so far this year.

The shortlist for the 2022 Oscars will be unveiled on Dec. 21. Nominations will be announced on Feb. 8. The 94th Academy Awards will be held on March 27. 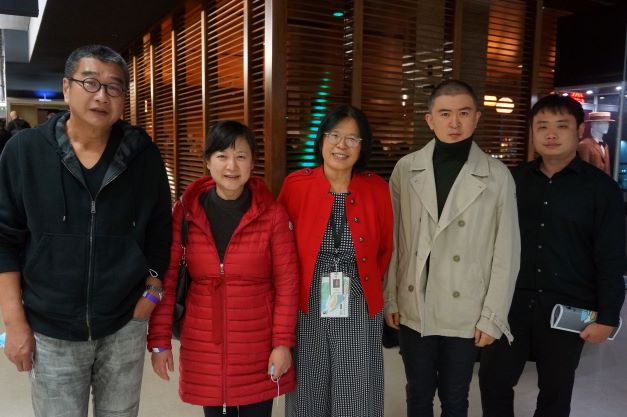 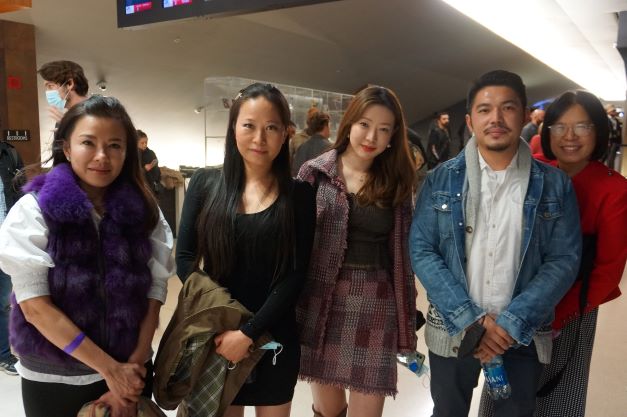 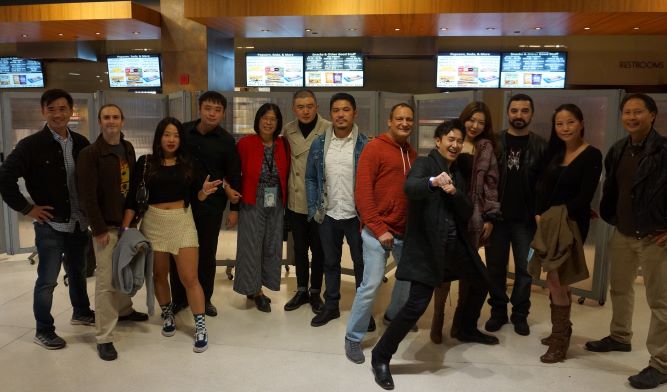