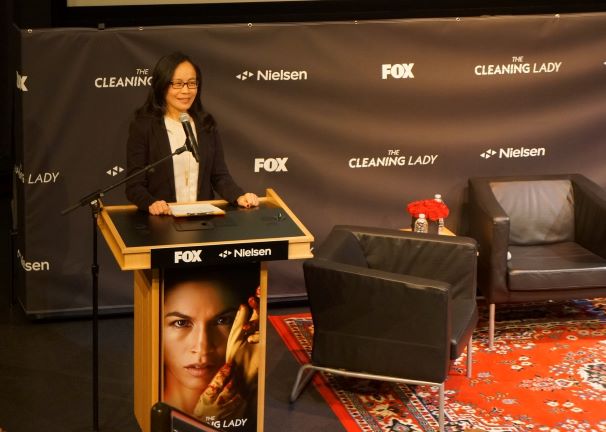 “Representation matters but so does context – and that’s where the collaboration between on and off-screen talent is critical, to ensure that the stories are authentic. This is the first FOX prime time show that’s produced by and stars Southeast Asian talent and that collaboration comes through in the details and narrative. Congratulations to the team for taking real action to close that representation gap.”  Said Ms. Patricia Ratulangi, Vice President – Global Communications, Diversity and Inclusion and Corporate Social Responsb of Nielsen. 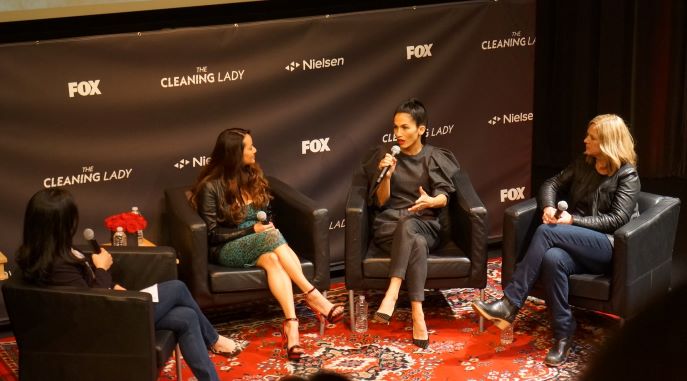 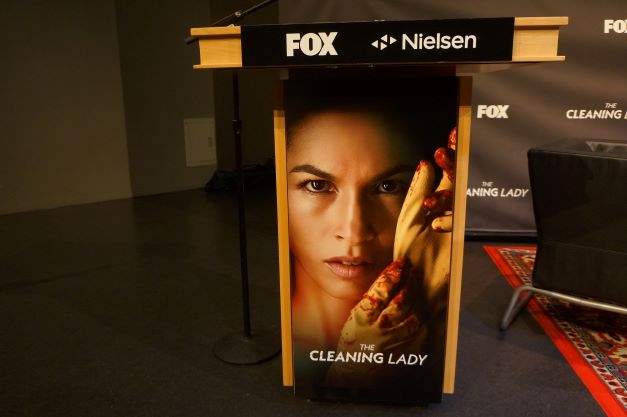 THE CLEANING LADY is a thrilling and emotionally-driven character drama about a whip-smart Cambodian doctor who comes to the U.S. for a medical treatment to save her ailing son. However, when the system fails and pushes her into hiding, she refuses to be beaten down and marginalized. Instead, she becomes a cleaning lady for organized crime, using her cunning and intelligence to forge her own path in the criminal underworld.

The Cleaning Lady is a groundbreaking series for FOX as their first primetime drama to be produced by and starring an Asian female. Based on the Argentinean series of the same name, creator and executive producer Miranda Kwok and executive producer Shay Mitchell present The Cleaning Lady, starring Élodie Yung as Thony de la Rosa, a resilient, whip-smart Cambodian doctor who moves to Las Vegas from the Philippines to secure medical treatment for her son.

According to reports, the ten episodes of the first season will be released on January 3, 2022 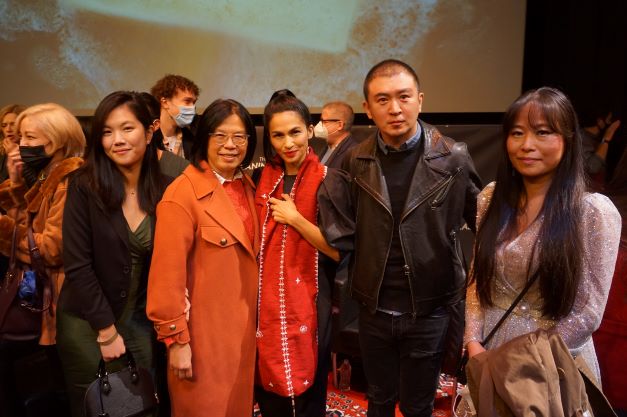 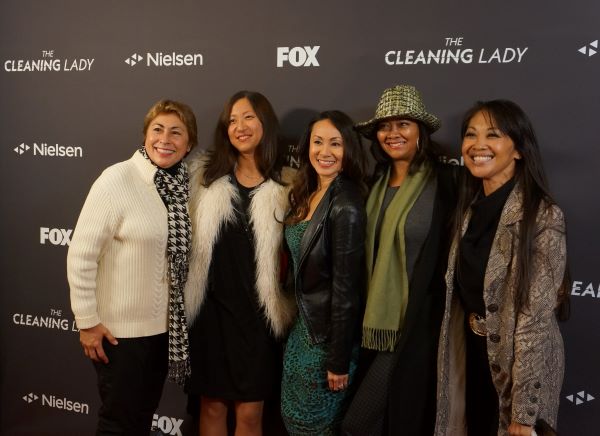 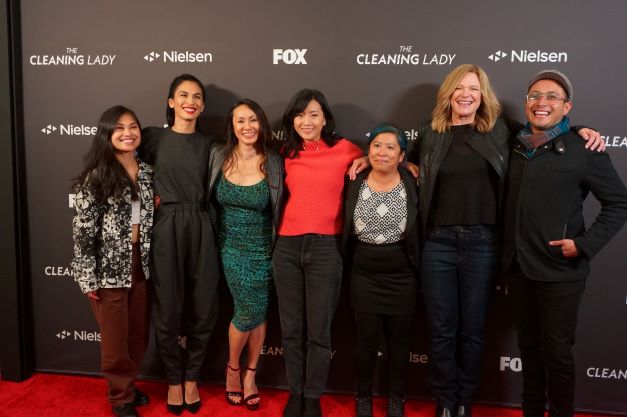 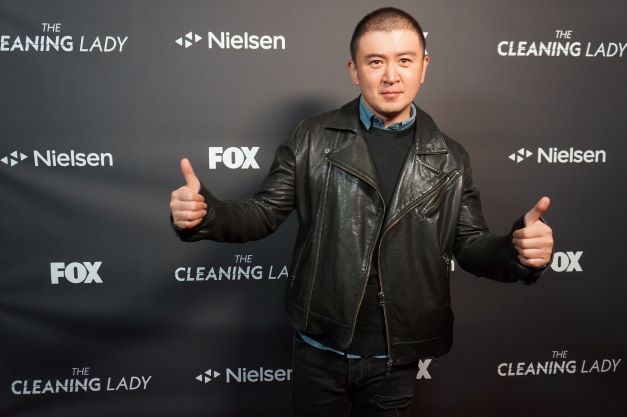 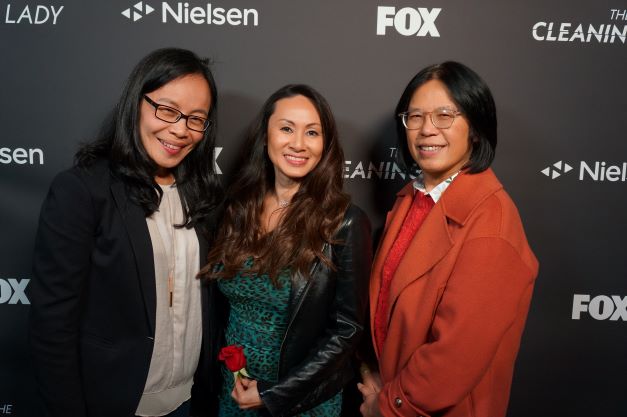 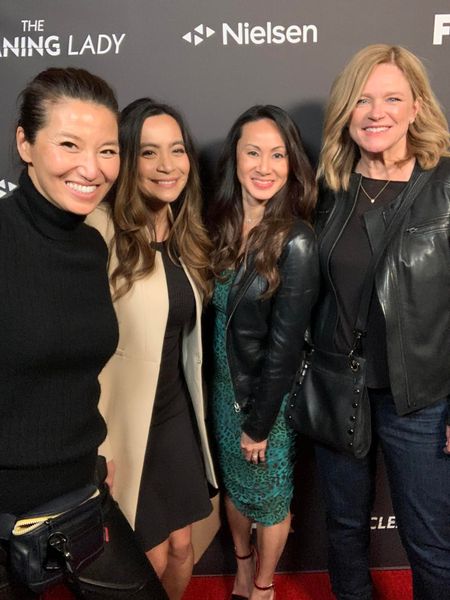 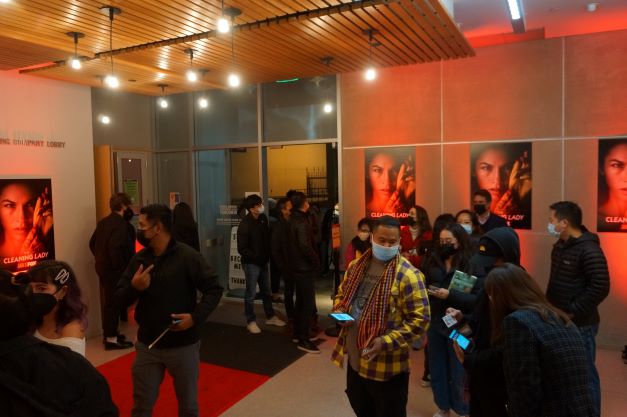 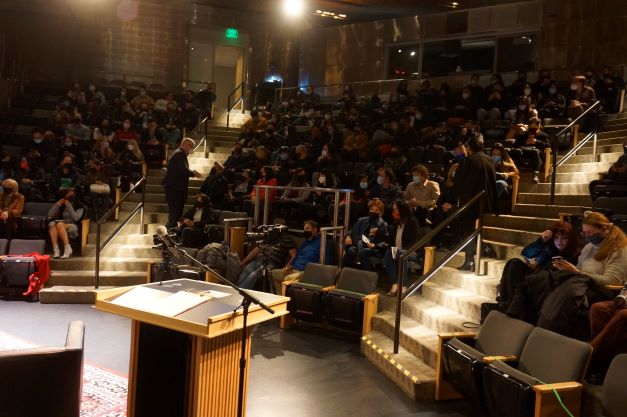