Los Angeles, CA (June 08, 2022)  – The Taiwan Academy of the Taipei Economic and Cultural Office in Los Angeles, Taiwan’s Ministry of Culture, in partnership with the Asian World Film Festival (AWFF) held the Taiwan Film Day on June 5, 2022 at Landmark Theater near Hollywood to screen last year’s Golden Horse Award hit film “American Girl”, based on the film Since director Feng-I Fiona ROAN ‘s personal experience of living in the United States since she was a child, she has carefully profiled the cultural impact and running-in of traveling between Taiwan and the United States, attracting more than 200 Hollywood film and television practitioners to participate. 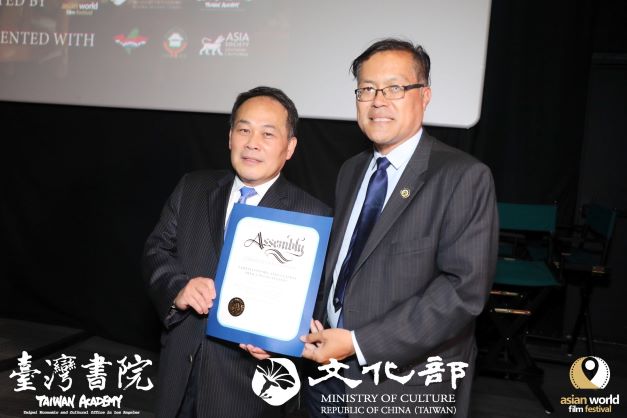 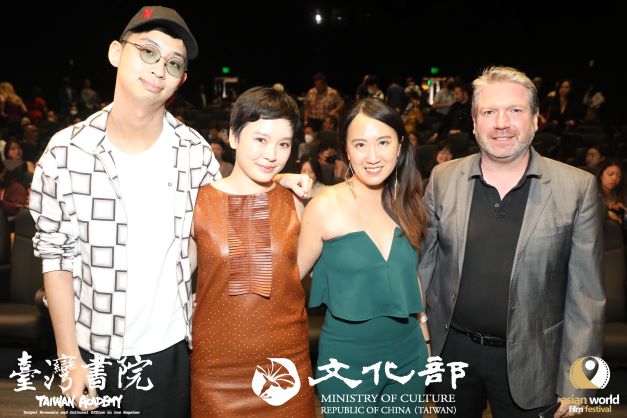 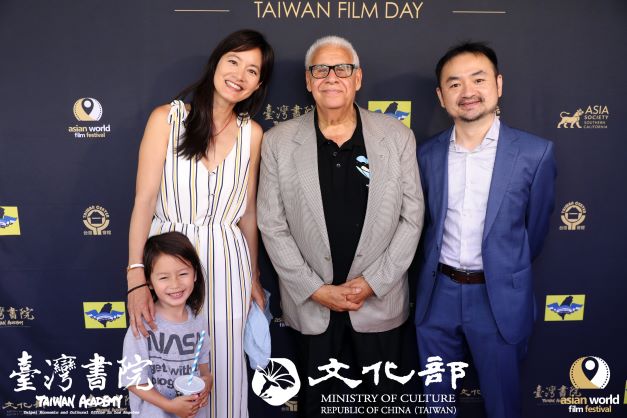 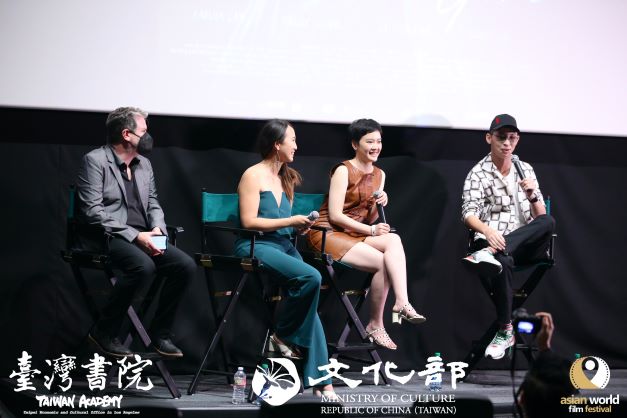 The post-screening discussion was hosted by moderator UCLA professor Michael Berry. Director Feng-I Fiona ROAN, producer Clifford MIU, and production designer Yu-Hsuan CHEN shared the behind-the-scenes secrets of the film’s financing, marketing, casting, and studio design with the audience. Many audience members at the scene were very interested in the film’s ability to find an entry point of “reverse culture shock” under the theme of different culture shocks. 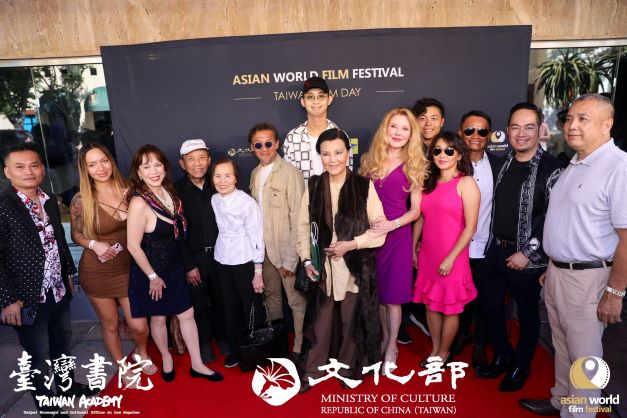 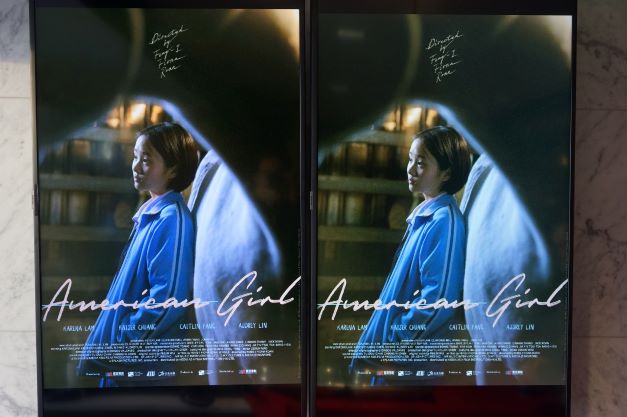 “American Girl” was selected for the “Fast Track” of American independent films in 2020. It was premiered at the 34th Tokyo International Film Festival in 2021 and was shortlisted for the “Asian Future” section. In the same year, it won the 58th Golden Horse Awards for Best New Director and Best New Film Actor, Best Cinematography, Best Film in the Audience’s Choice Awards, International Film Critics Fabisi Award and other 5 awards, in addition to the Golden Horse blessing, the film won 12 finalists at this year’s Taipei Film Festival and was the biggest winner.

The story background of the film reproduces the tension and repair of family relationships when SARS hit Taiwan. It seems like a sketch, but it actually led to the cultural shock and family relationship of Taiwanese immigrating to the United States in the 1990s. In particular, the American girl in the play returned to Taiwan from Los Angeles. Returning to the local screening, it resonated even more, and made Hollywood filmmakers more aware of the amazing creativity of Taiwan’s film and television industry. 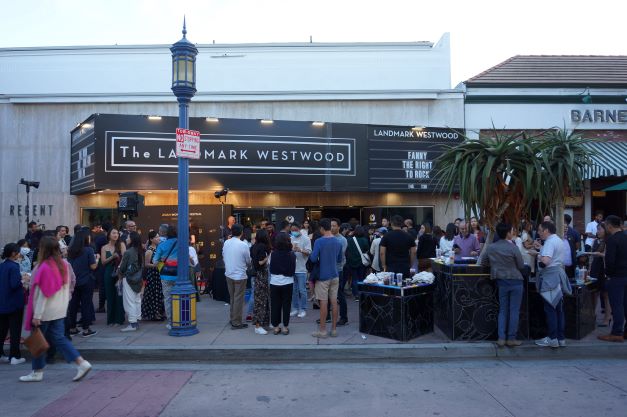