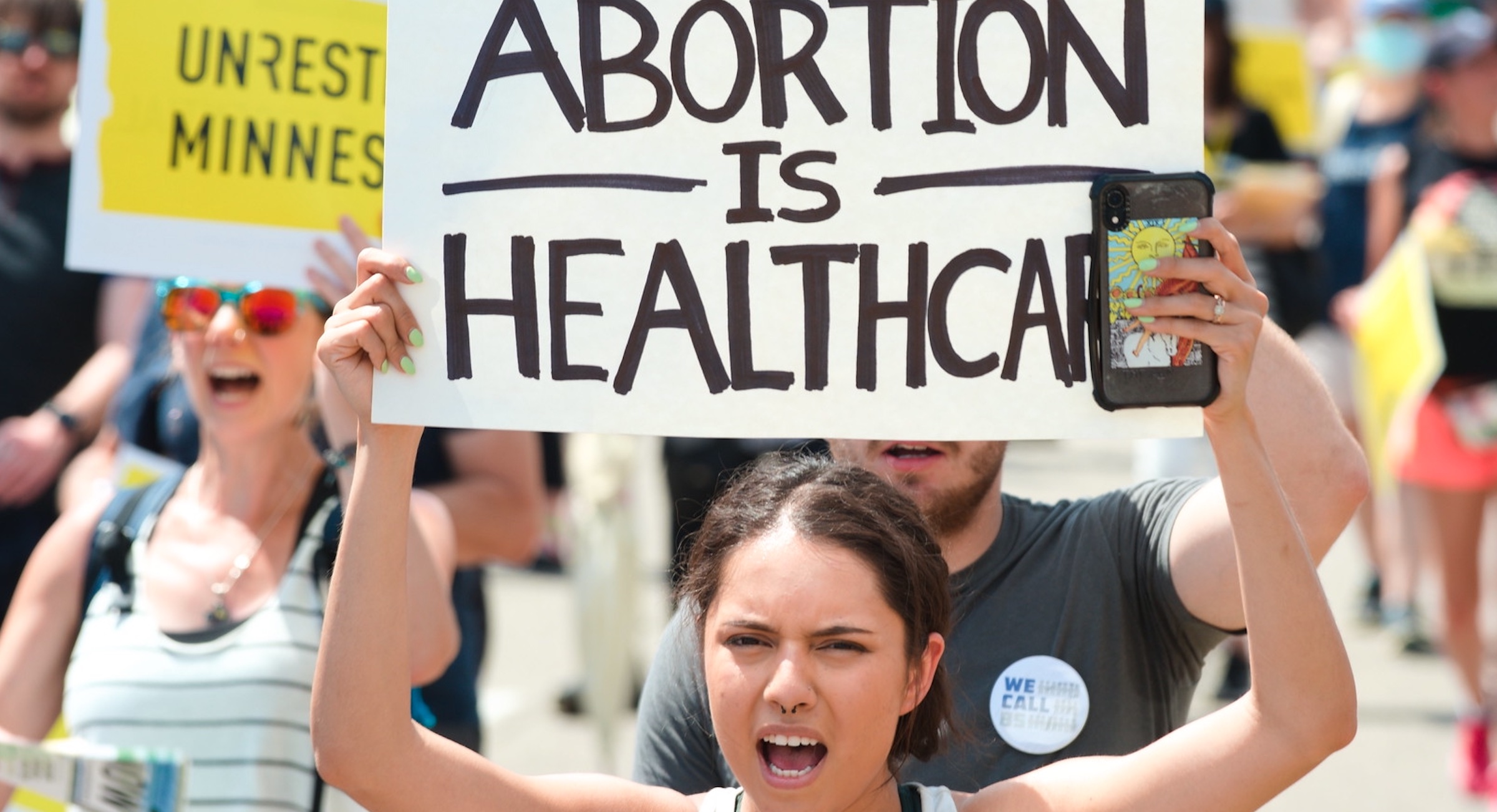 With its June 24 “Dobbs” decision, the U.S. Supreme Court took away the guarantee of a right to abortion it made 50 years earlier under Roe v. Wade. The Dobbs ruling doesn’t make abortion illegal, but it allows individual states to greatly restrict it, and many are.

But in California, and particularly Los Angeles County, legislators are stepping up to protect reproductive rights.

And in November, California voters can add those rights to the state constitution.

In January this year, anticipating the Supreme Court’s hostile ruling, the Los Angeles County Board of Supervisors approved a “Safe Haven Access to Abortion” pilot program to help anyone, anywhere in California, get the help they need, regardless of immigration status, financial resources, or laws in other states where they may live.

At a Sept. 14 press briefing hosted by the LA County Chief Executive Office and Ethnic Media Services, County Board of Supervisors Chair Holly Mitchell, other government officials and social service providers described some of the many ways California is taking the lead nationwide in protecting health care rights, and abortion services in particular.

“It’s important that L.A. County be a safe haven for women seeking abortion services,” Mitchell said. “It’s our duty, particularly to those who have been historically underserved in black and brown communities.”

“Regardless of ethnicity, country of origin, religion, documentation status or the languages they speak, reproductive health care, including abortion services, are still legal and available in Los Angeles County,” Smith said.

She noted the need to increase the number of health care workers to meet an expected spike in demand as more states enact new restrictions.

“In some states,” Smith pointed out, treatment for miscarriage is now banned or illegal. So we need to build a pipeline of people in L.A. County who want to do this work.”

She also mentioned a recently formed coalition of pro-bono lawyers to help people meet potential legal challenges now being considered by a number of states as part of a bevy of new restrictions, including possibly charging individuals who cross state lines seeking abortion access.

“The Safe Haven plan is to be a beacon for reproductive health and rights in this state and in this country,” said Susie Baldwin, medical director of the county’s Office of Women’s Health.

“We have lots of evidence over decades of the harms of denying people abortions when they need them,” she said.

California, she noted, has declared itself a “reproductive freedom’ state.”

“There are other pockets around the country that are also trying to increase accessibility to abortion,” she said, citing Oregon to the north.

“It’s so important that we create these safe places because when you deny access to basic reproductive health care, it has really serious effects on physical health, on mental health, leaving people to live in poverty, and for their children to be in poverty.”

Baldwin directed people to a link within the county’s Department of Public Health website, currently viewable in English and Spanish, with another dozen languages to come.

“Nobody will be denied on the basis of cost,” she said, noting that the state has allocated funding to reimburse providers for treating those who can’t otherwise pay for their care.

California is one of just eight states that provides its own funds to supplement its Medicaid program — in California, it’s Medi-Cal — to cover reproductive health costs. The 1976 Hyde Amendment forbids Medicaid from providing such funding for its enrollees, including federal workers and the military.

And whereas many states bar health insurance companies from paying for abortions, California requires them to.

Sasha Nochimow described how, for 30 years, Access Reproductive Justice (1-800 376-4636) has helped people meet the costs of abortion care — from the procedures themselves to transportation, lodging, childcare and counseling.

Los Angeles County, with 28% of the state’s population, has always been its priority, but, more than a third of California counties (22 of 58) have no abortion providers, whereas Los Angeles has 56, including some in hospital settings, vital to those experiencing high-risk pregnancies or needing specialized care.

With new restrictions already in place across the country, or proposed, such as in nearby Arizona, providers are already seeing an increase in demand, and expect it to grow.

Rigoberto Reyes, Director of the Office of Immigrant Affairs, acknowledged that abortion can be difficult for some to even talk about and offered his office’s readiness to speak with anyone concerned about whether accessing abortion rights would impact immigration status.

“If you make it to California soil, no matter immigration status or anything else, you can get the health care you need in California,” Castillo affirmed.