Jay Chen has spent the last 12 years working to get Chinese Communist Party Confucius Institutes into American classrooms, but when it comes to ensuring Asian Americans get into college classrooms, he’s not so helpful.

Just like his support for CI’s, Chen went all-in on advocating for race-based selection in universities across the country, which has led to discrimination against Asian Americans.

Chen’s advocacy for affirmative action is so ingrained he went on Tucker Carlson, where he actually denied students are being penalized because of their race. 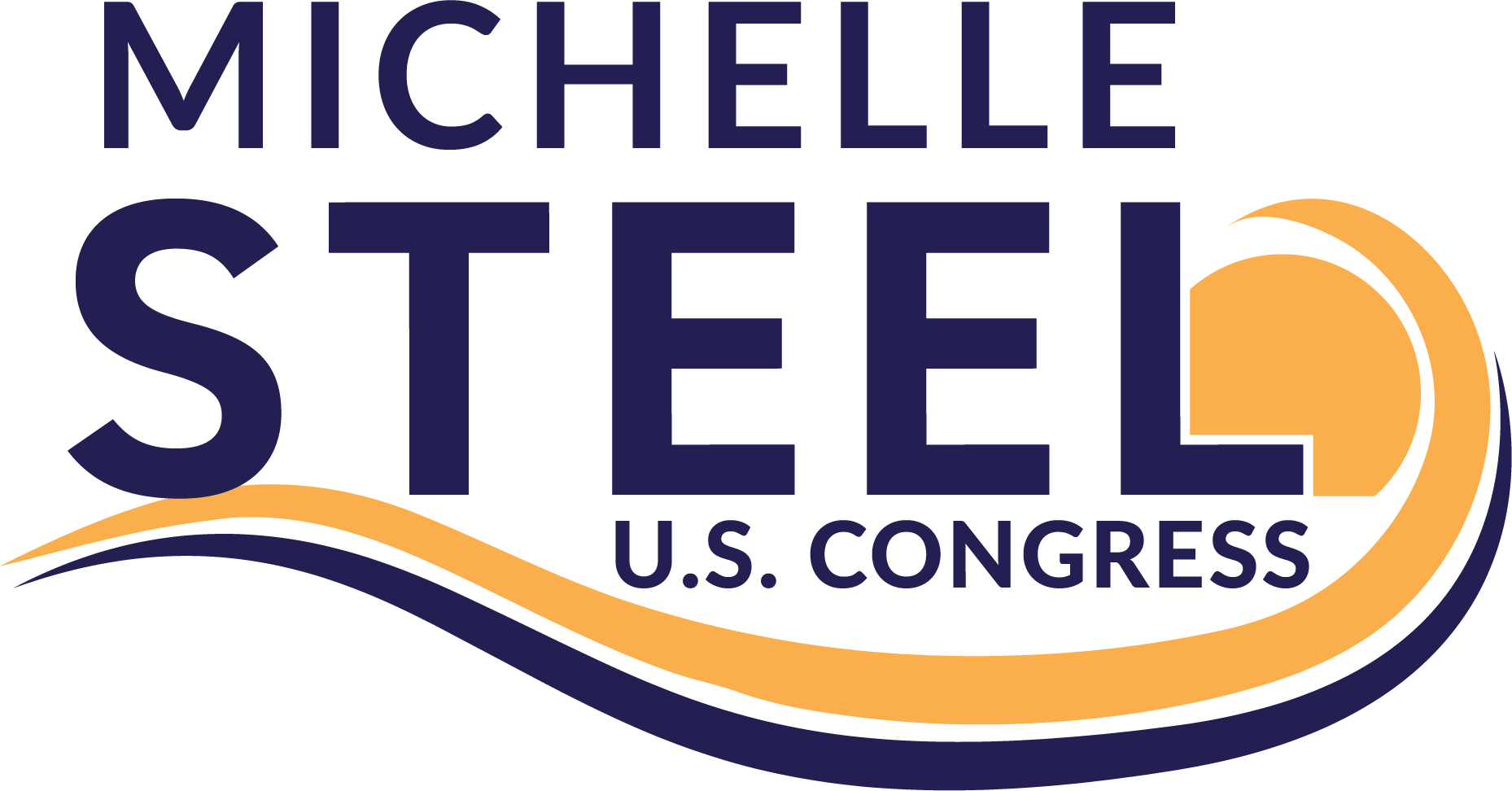