Los Angeles Jan. 2, 2023 – SoleStage kicked off the year by hosting a pop-up for the brand of one of China’s top tier actor, singer, and model, Dylan Wang. 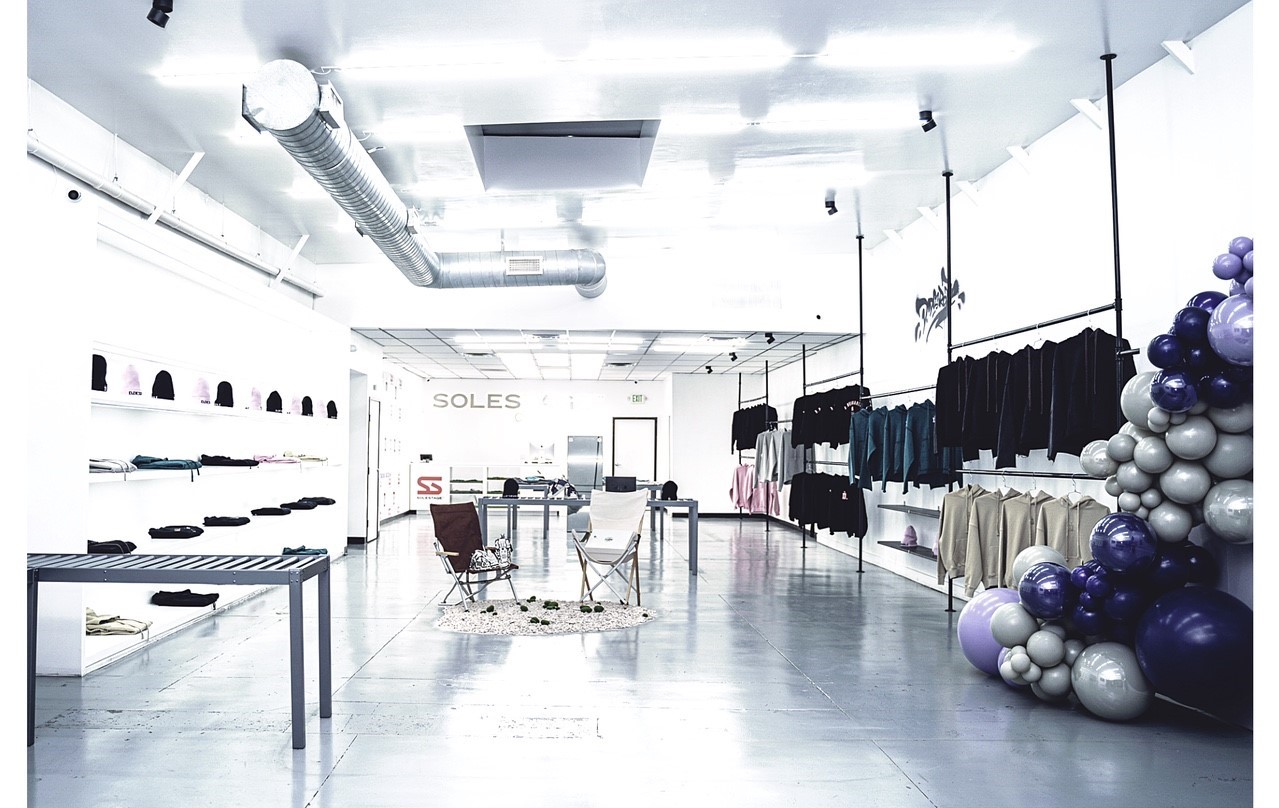 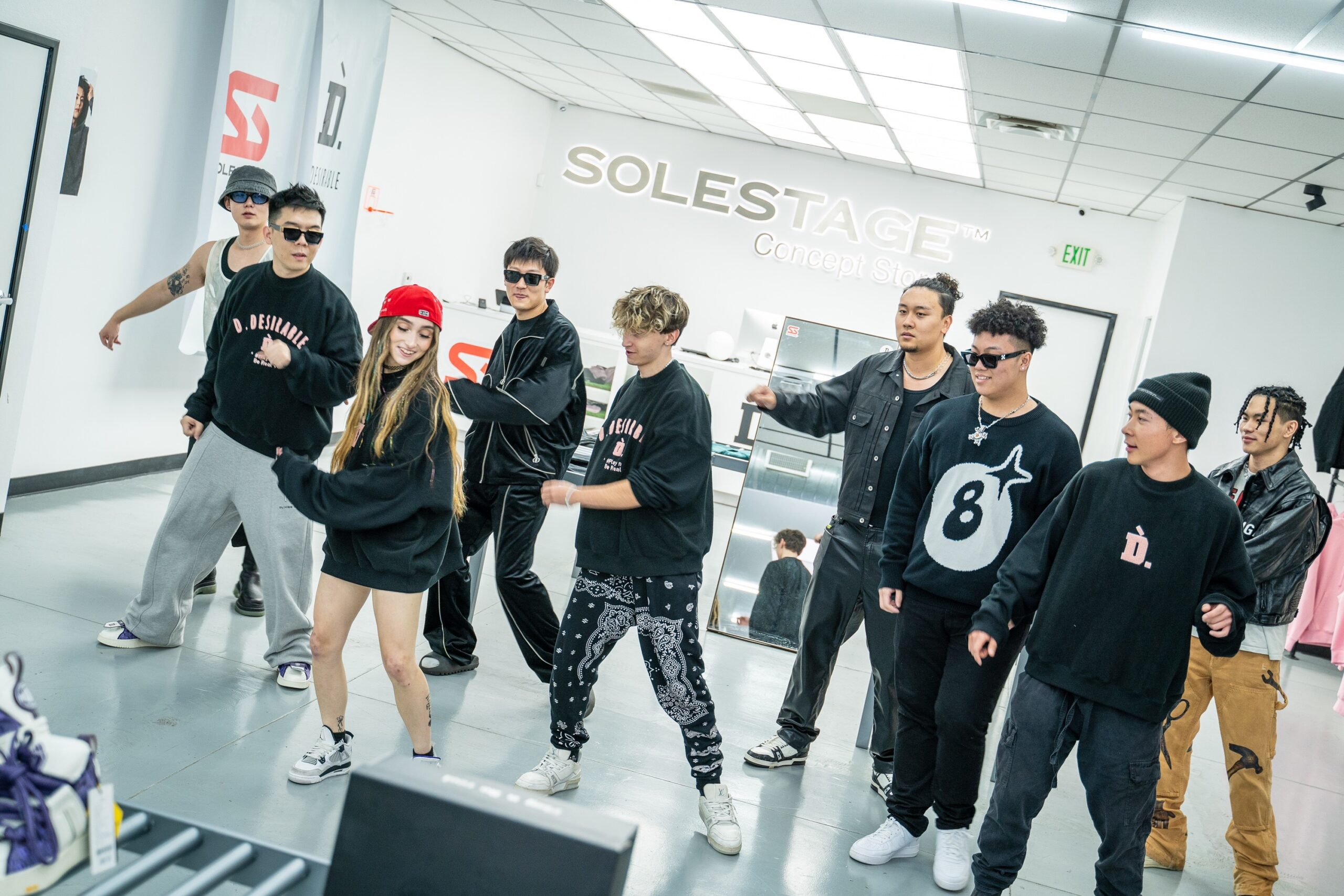 Since 2012, SoleStage has established itself as the one-stop-shop for all your hard-to-find items on the marketplace. Their team secures the most exclusive sneakers, apparel, accessories and collectibles that are only available in limited quantities or selected regions. 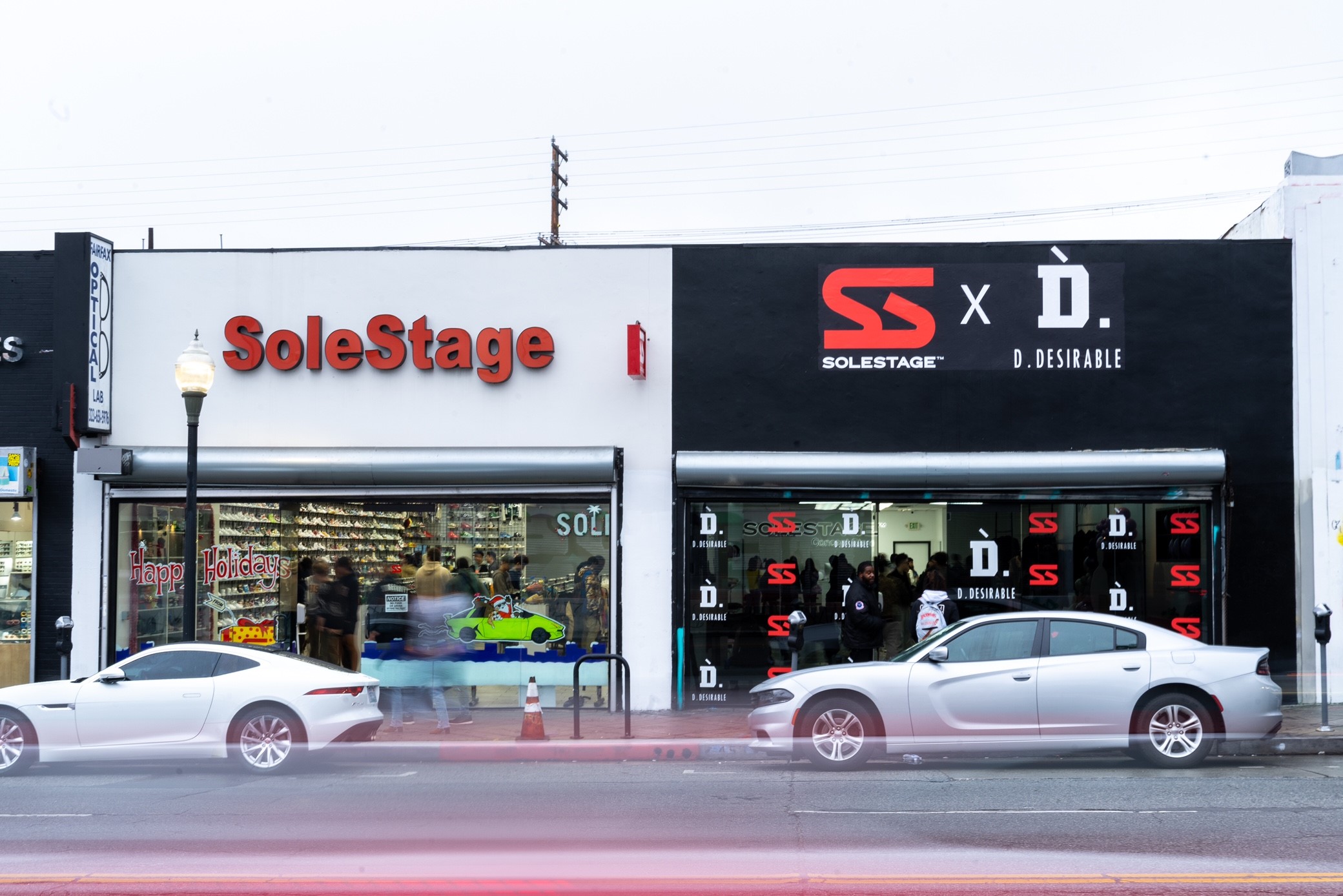 For two days, SoleStage hosted a pop-up at the new SoleStage Concept store on Fairfax for the launch of Dylan Wang’s D.Desirable brand, which is centered around creative expression and athleisure. 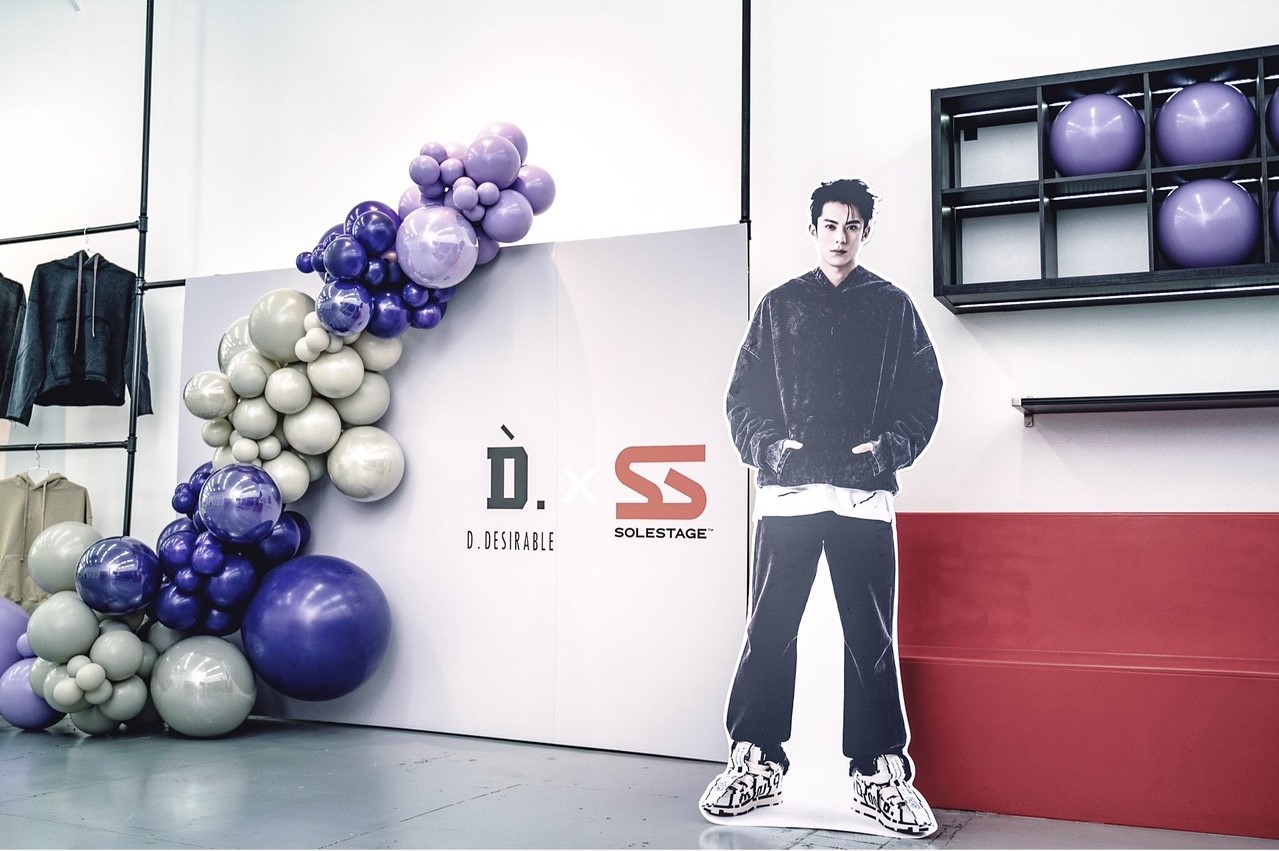 Dylan Wang rose to fame instantly after his “Meteor Garden” TV series went viral in 2018. Prior to his stardom, Wang was a flight attendant and became a spokesperson for other flight attendants. This past year, his show Love Between Fairy and Devil was an instant hit breaking records and marking him as China’s newest phenomenon.

This weekend’s pop-up saw more than 100 of LA’s biggest international influencers and celebrities while also accommodating Wang’s impressive international fanbase. Hours ahead of the opening on Saturday, fans from all over lined up outside and around the corner in hopes of securing some pieces and catching a glimpse of him. 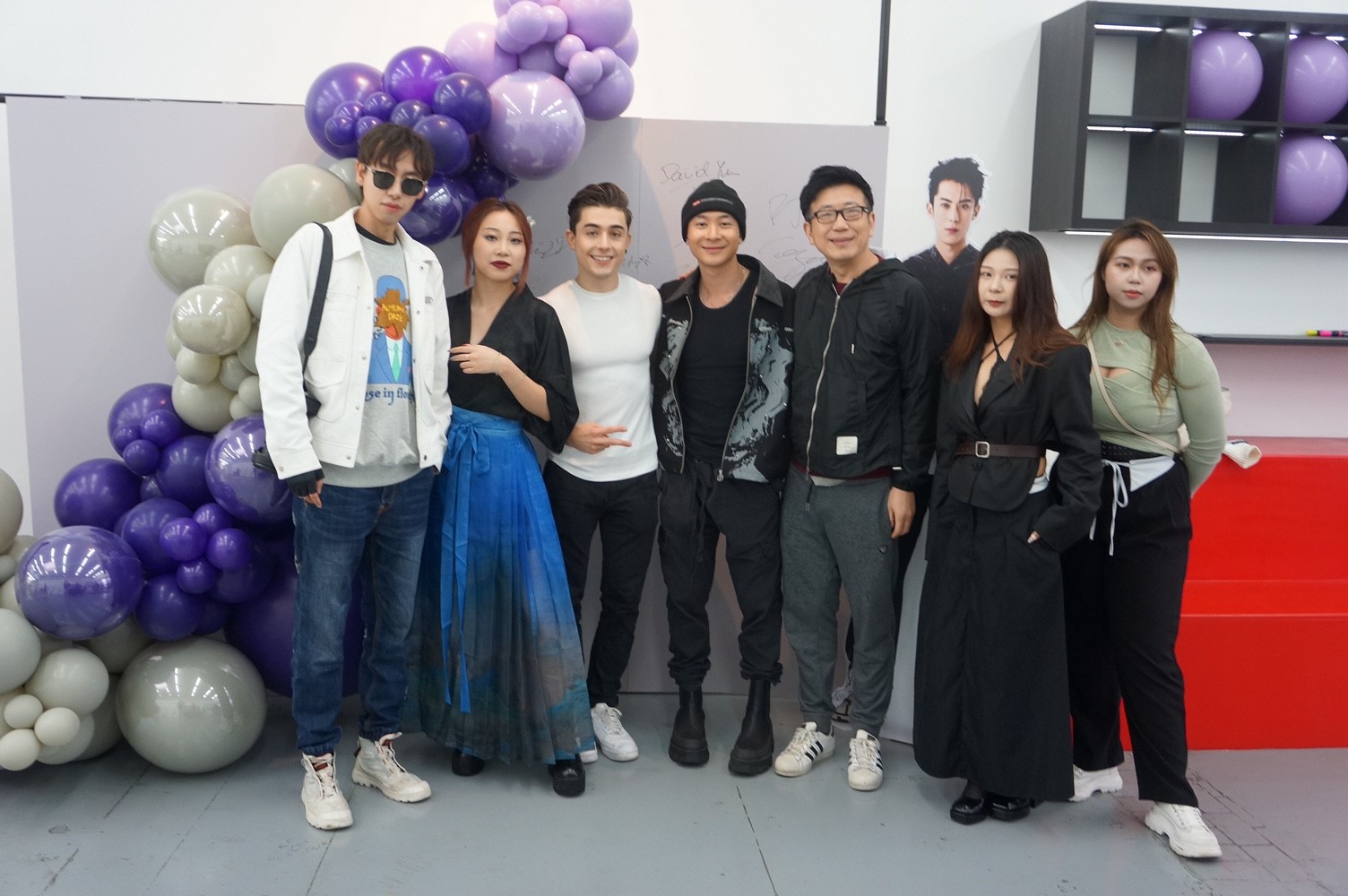 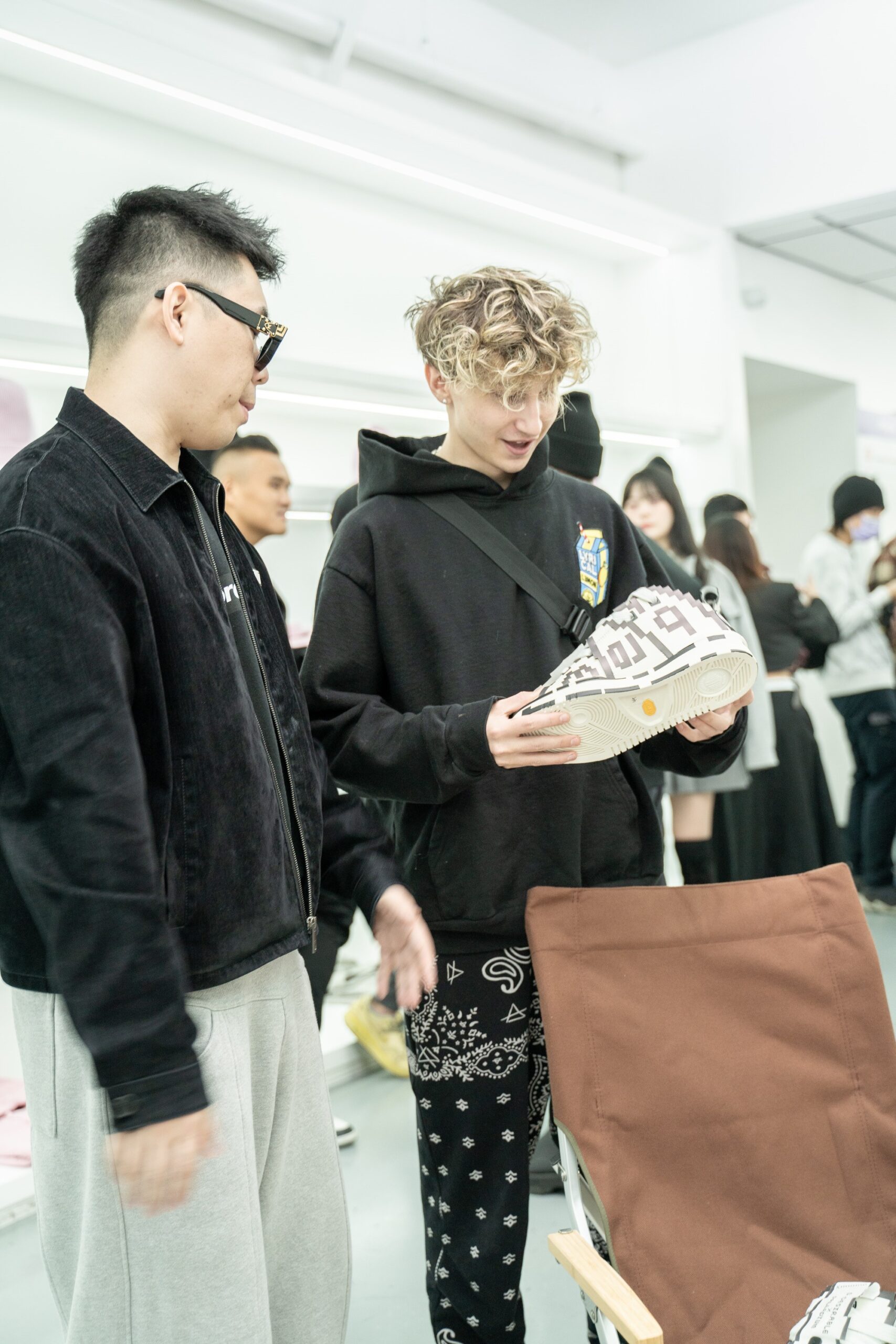 As one of China’s top tier celebrities and with a huge international presence, Wang selected to partner with SoleStage for the launch of his new brand due to SoleStage’s dominant presence and influential network of talent. For over a decade SoleStage has bridged the culture gap between the U.S. and China by helping introduce new brands to both territories. 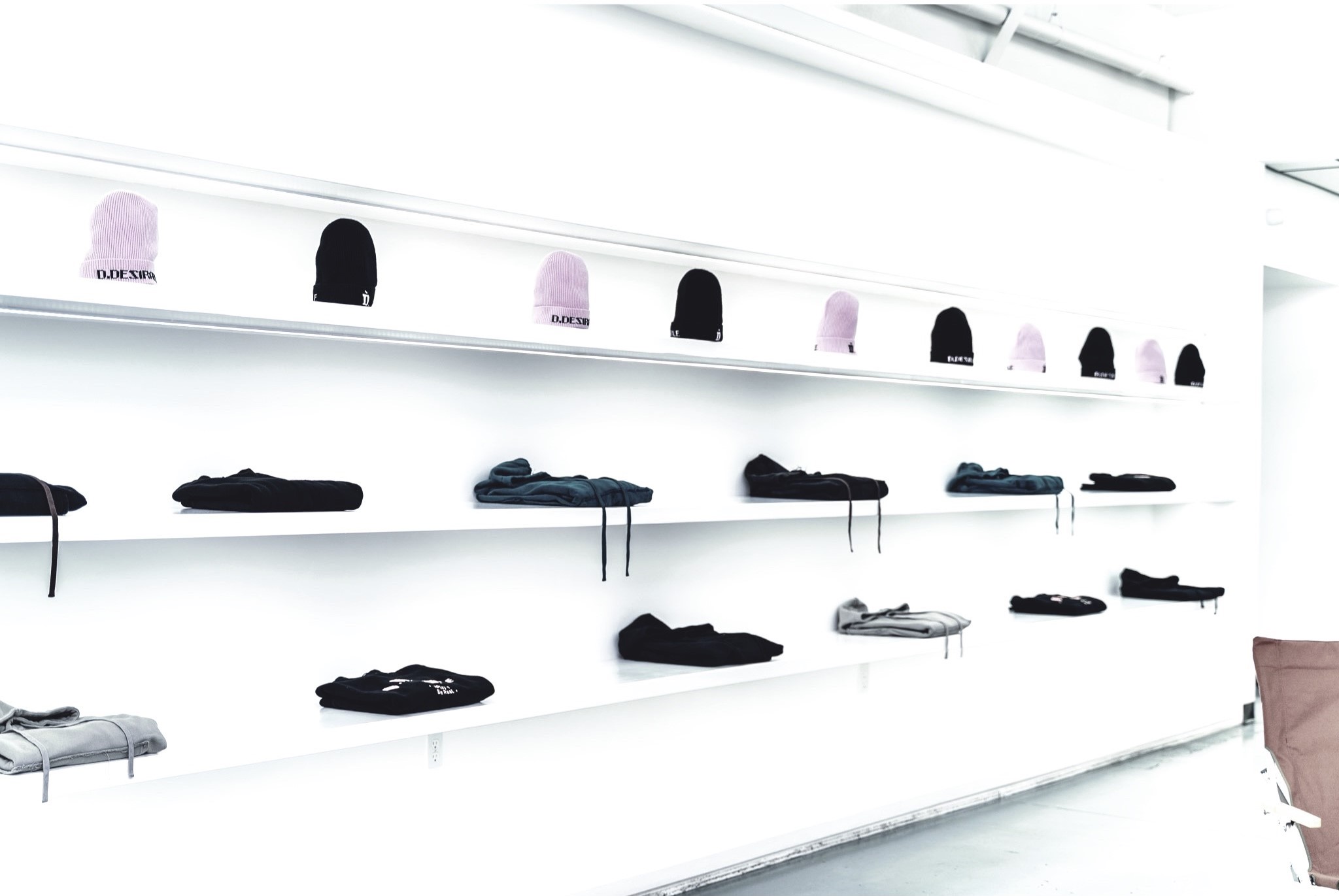 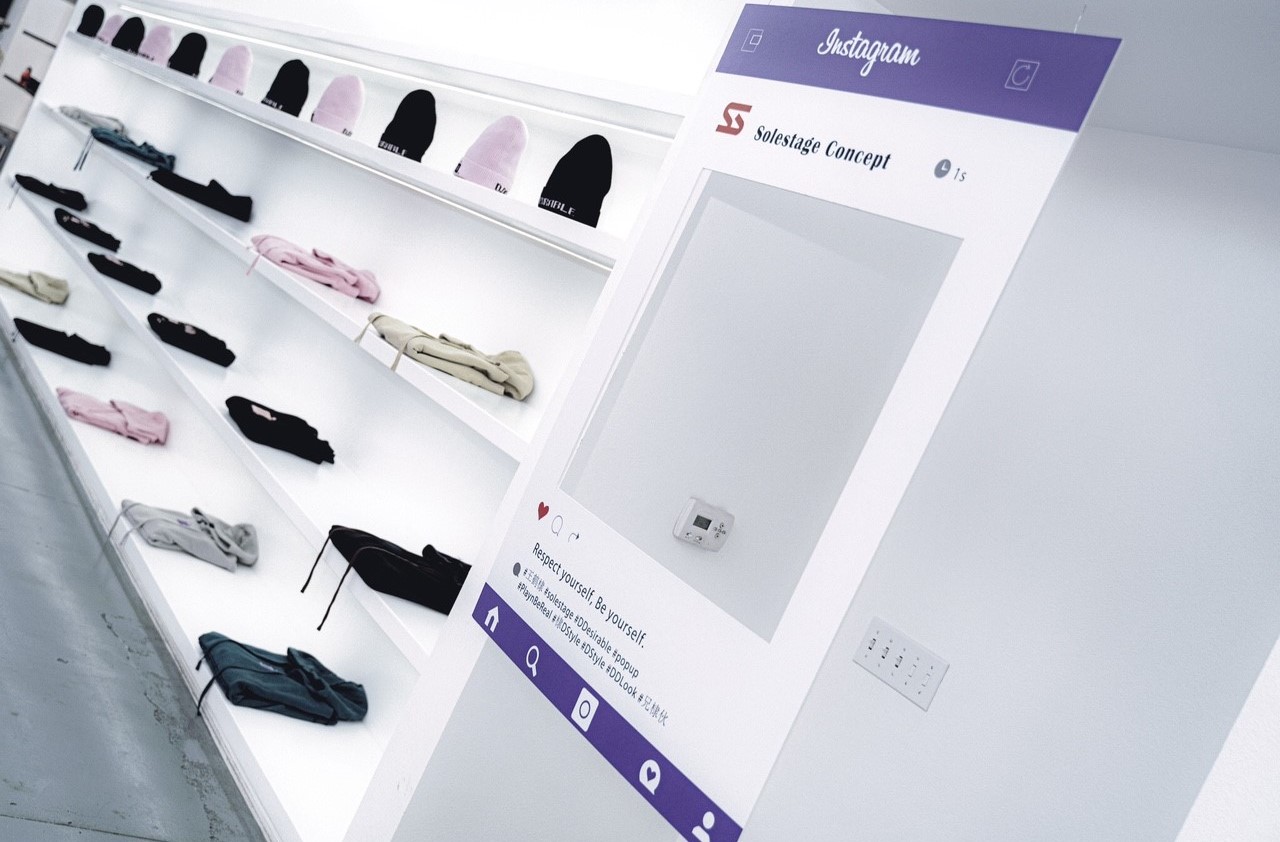 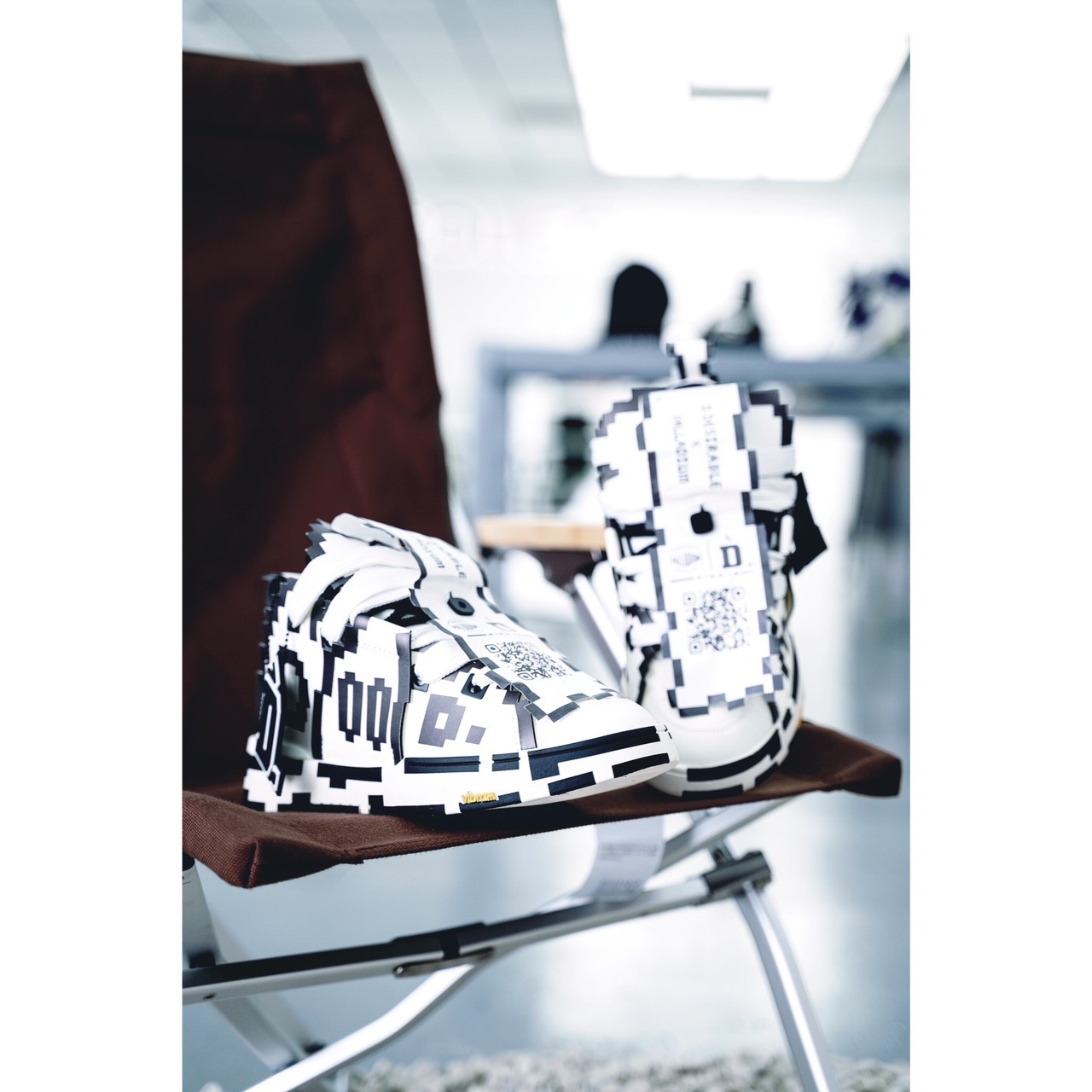 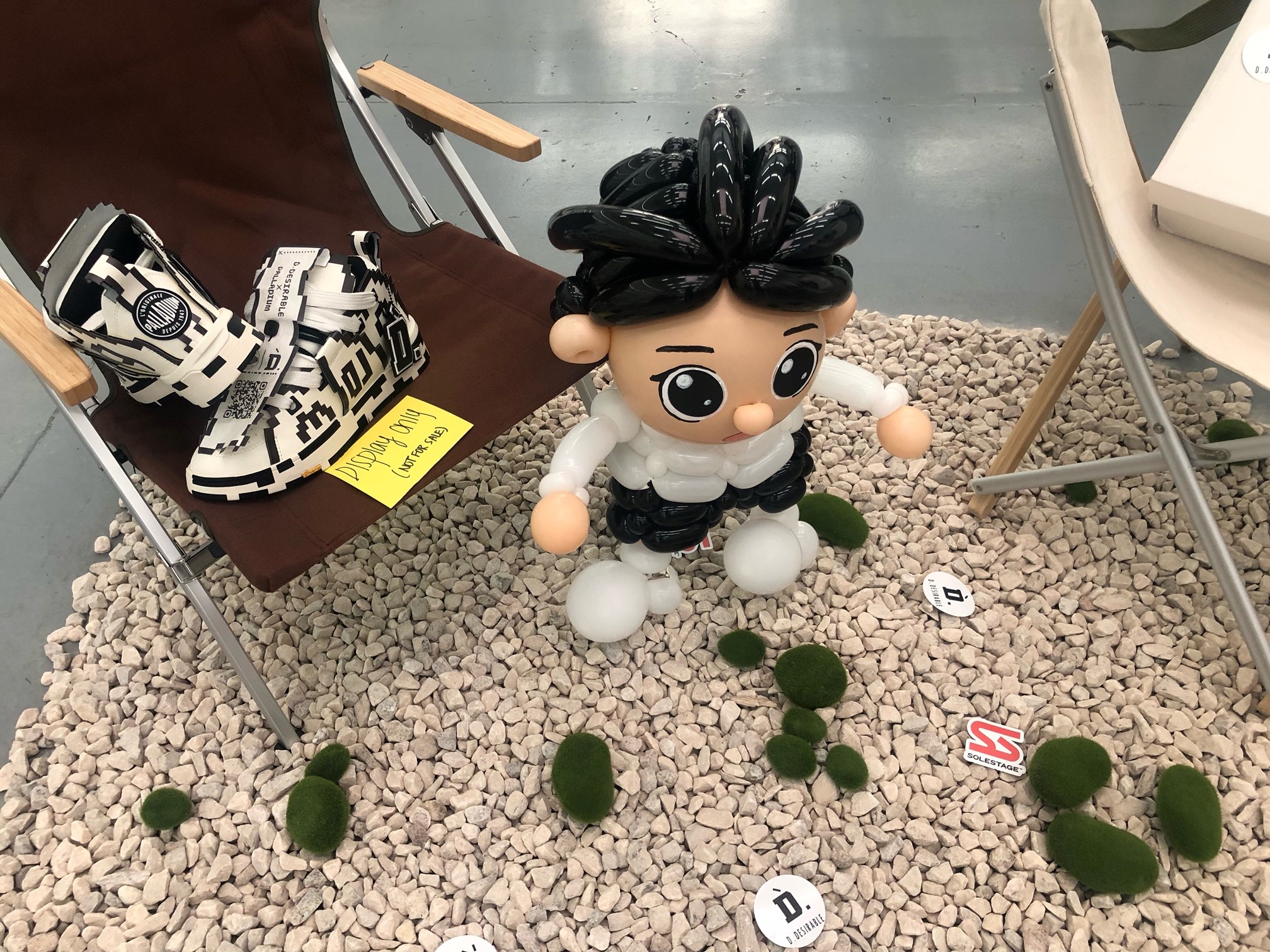 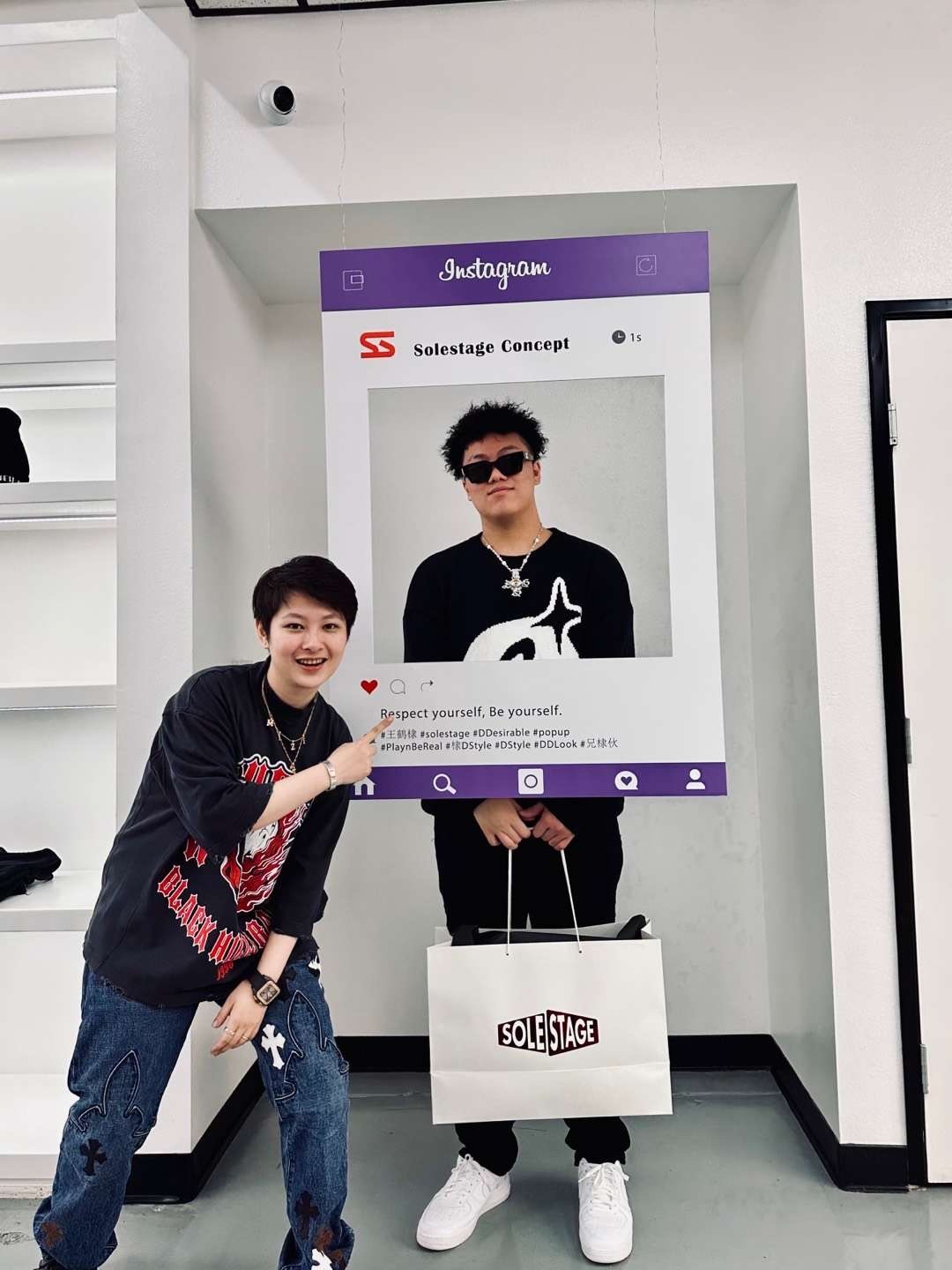